The Feus Brewery was first recorded in the valuation rolls of 1858, when it was occupied by Robert Mailer and owned by his son, also Robert, a local solicitor. Robert senior was recorded as a brewer and maltster living in Feus in 1851, so it is likely that the Feus Brewery was in operation before 1858. The brewery was sold  in 1861 for £300 (about £30,000 in today's money) to David Farquharson, a partner in Scott & Co.

After David was declared bankrupt in 1863 the brewery was offered for sale for £220 (about £22,000 in today's money), and it was purchased by John Young, a surgeon in Dunning. Scott & Co continued as tenants, but offered their brewing utensils for sale in 1864; they were still recorded as the tenants in 1869.

The brewery was briefly taken on by James Christie in 1869 following the dissolution of the partnership of J. & A. Christie. 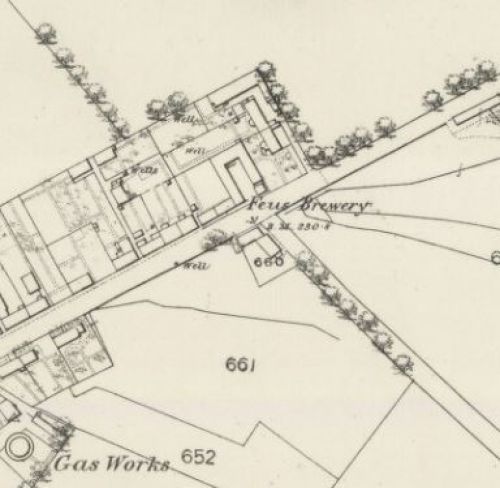 Map of 1860 showing the layout of the Feus Brewery
© National Library of Scotland, 2016 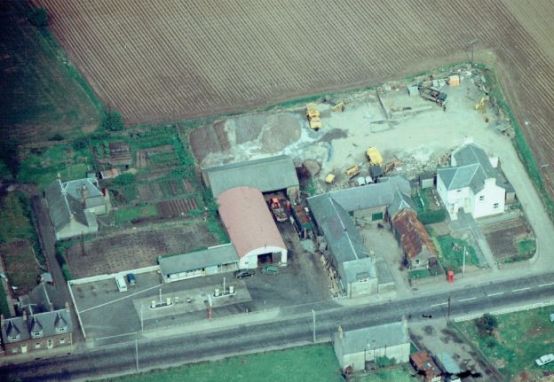 The brewery buildings have been demolished and the site is now awaiting development. 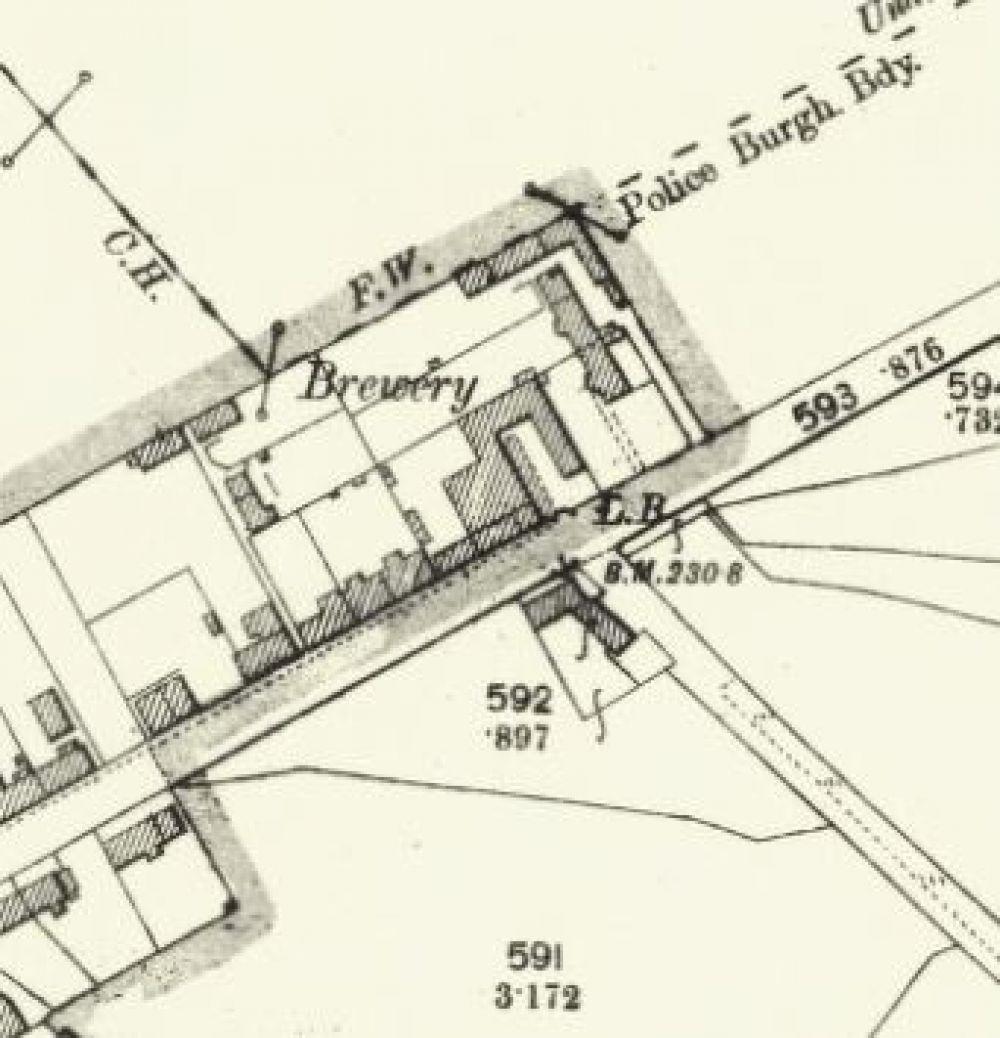