What became known as the Leven Brewery was probably operated by John Fowlis sometime before 1810. The next owner was David Ballingall, who was in business until 1825 when he was declared bankrupt. Thomas Ballingall continued the family baking and brewing business until 1832 when the premises were advertised for sale or let,  and it was stated that the business had been "carried on for many years" and that "there is no other brewery in this populous district".

The next known tenant was William Dawson who commenced brewing "in premises lately possessed by Mr Ballingall" in 1845. When William moved to Aberdeen, the brewery was let to the partnership of Scott & Lyall, who were the tenants when it was advertised for sale by the trustees of Thomas Ballingall's estate in 1851, at the upset price of £600. By 1855 it had been acquired by J. & G. Brown, the owners of the MacDuff Brewery in East Wemyss.

The brewery was closed in 1910 but continued to be used for malting. 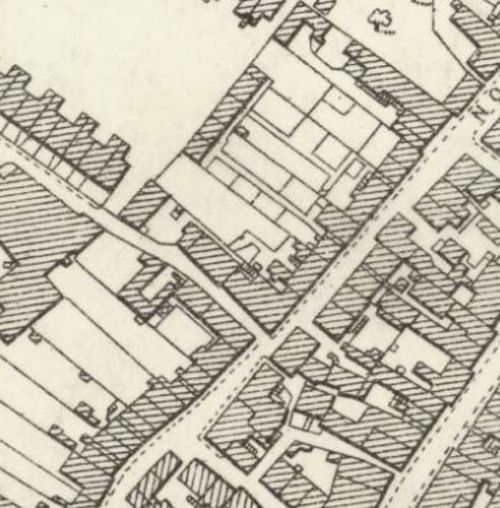 Map of 1893 showing the location of the Leven Brewery
© National Library of Scotland, 2016

Current Use: Part of the brewery is used as a meeting hall

Sadly we do not have a picture of the Leven Brewery. Please contact us if you have one!

Part of the brewery can still be seen as premises belonging to the British Legion at the junction of Brewery Wynd and North Street. 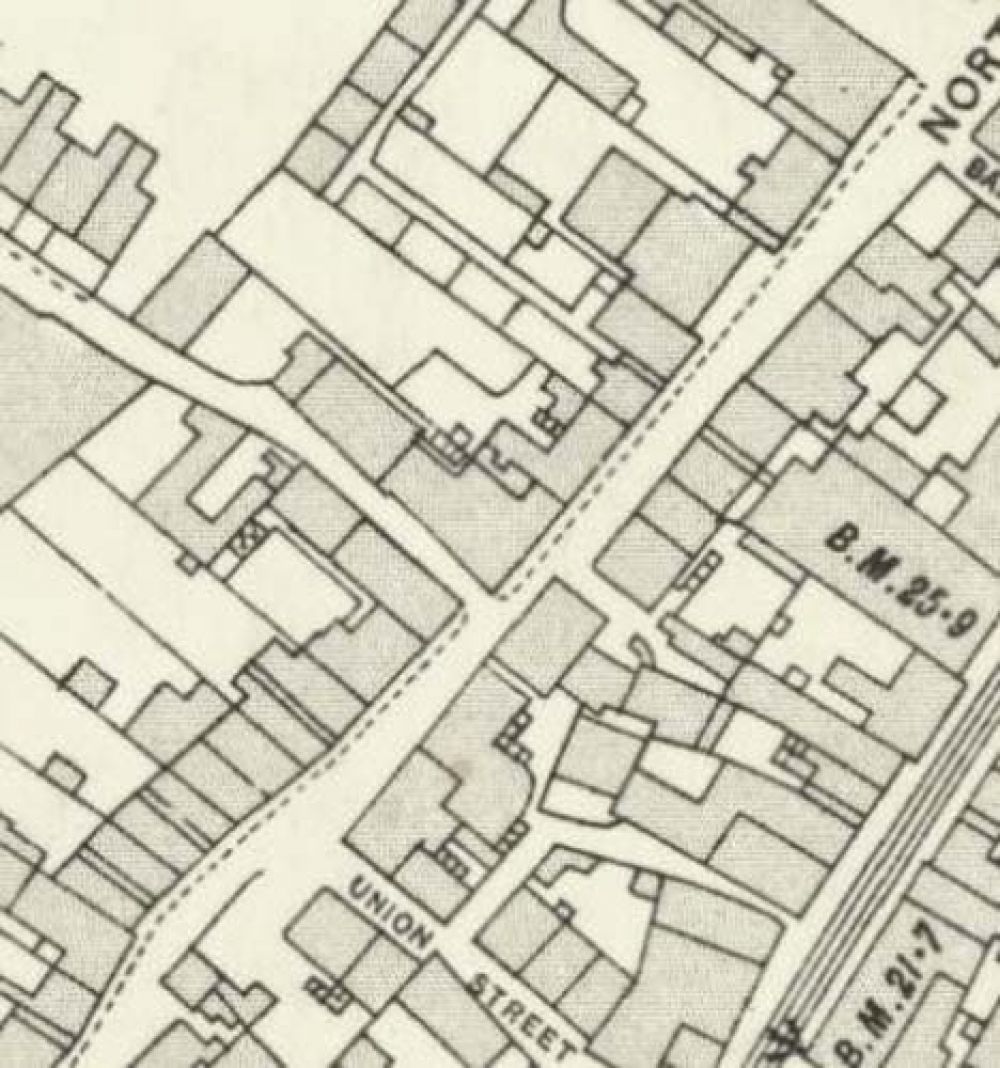 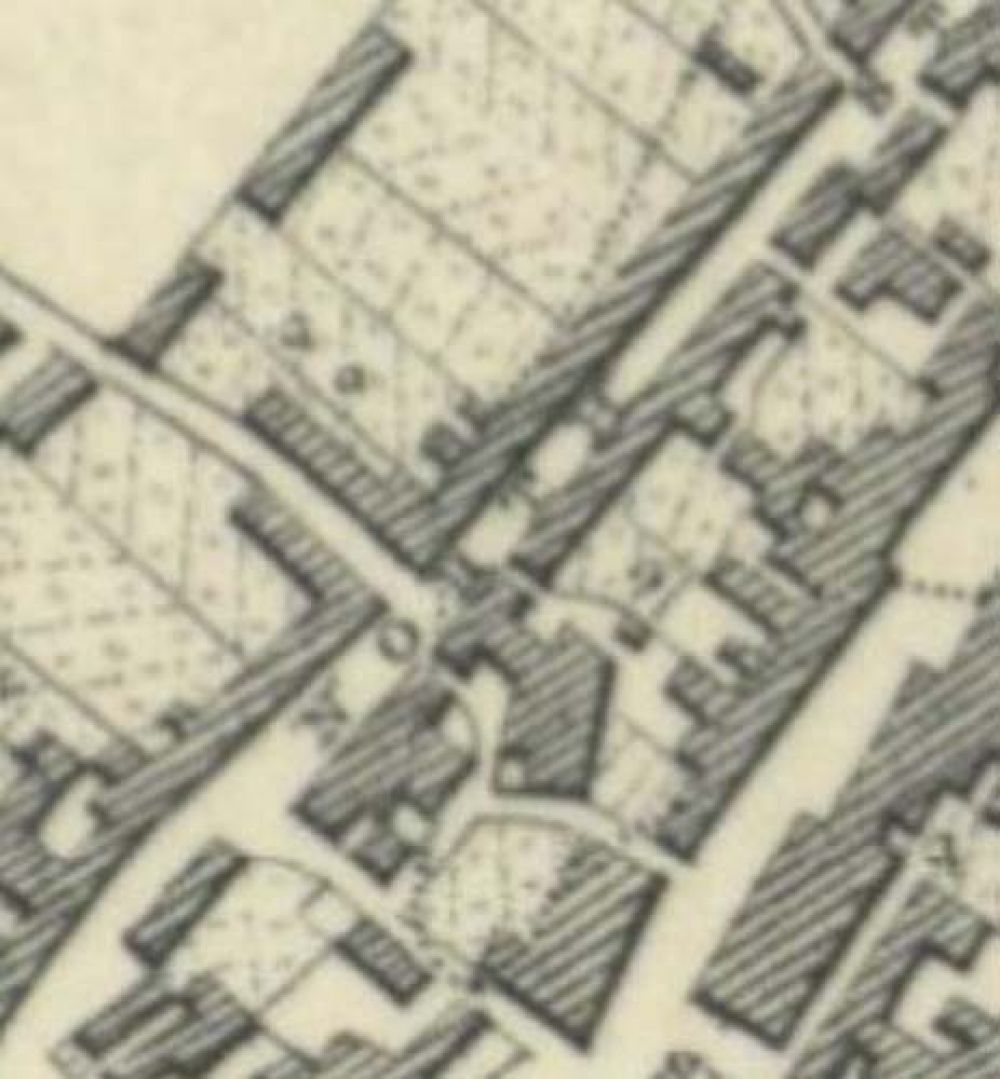