Thomas Ballingall carried on the baking and brewing business formerly run by David Ballingall in Back Street, until at least 1837, although he was declared bankrupt in 1832. William Dawson occupied the Leven Brewery from 1845, but by the time that it was advertised for sale by the trustees of Thomas's estate in 1851, it was occupied by the partnership of Scott & Lyall.

We do not currently hold any images of items related to Thomas Ballingall, and would welcome any information or images related to his business. 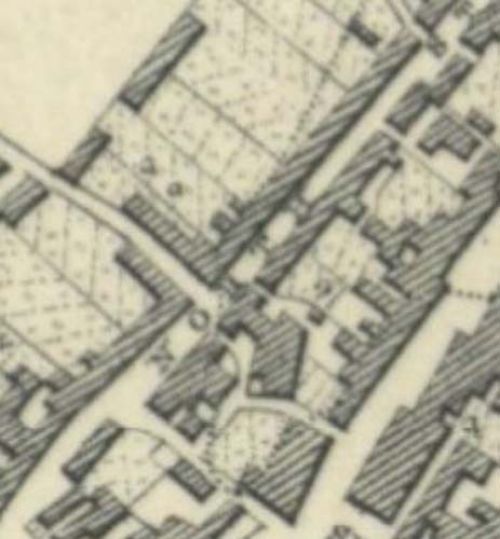