The partnership of Thomas and James Bernard was formed in about 1852 by Thomas Bernard and his brother James Alexander Bernard. Thomas had established a brewing business in 1845, at what became known as the Edinburgh Brewery at 71 North Back Canongate, while his brother had set himself up as a distiller. The brothers also formed a partnership to operate the Lochend Distillery in Leith, and it is reasonable to assume that they split their energies and expertise appropriately. By 1871 the brewing business was employing 45 men, with an additional 24 at an associated maltings.

Following Thomas's death in 1875 (James had died in 1873), his sons Daniel and John Mackay Bernard succeeded to the business. In 1887 the company bought land in Slateford, in the west of the city, on which to build a new brewery and thereby expand production. The new Edinburgh Brewery was opened in 1888, but shortly afterwards Daniel fell out with his brother and left the partnership in 1889. The business was converted into a limited compay - Thomas and James Bernard Ltd - in 1895.

Daniel was given the use of the old Edinburgh Brewery until it was acquired in 1893 by the North British Railway Company as part of its plans to expand Waverley Station. He then moved to the newly built Bernard's Brewery in Gorgie.

The company trademark was a red barrel with 'Celebrated' written across it. Among the beers produced by the brewery were India Pale Ale and Table Beer. 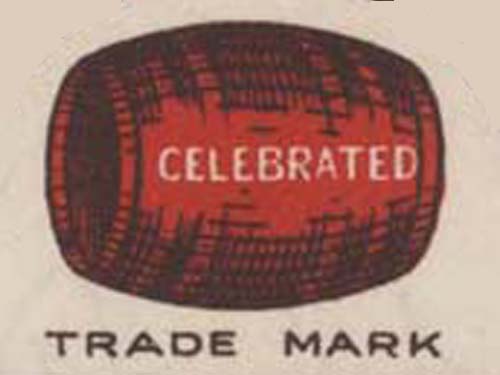 The new Edinburgh Brewery was built in the west of the city in 1887, to designs by Hippolyte Jean Blanc. Much of the site has been cleared for a modern housing development, but the former offices still stand, converted into private residences. 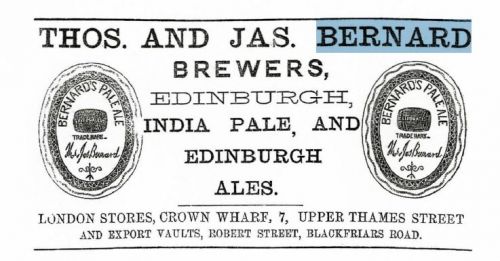 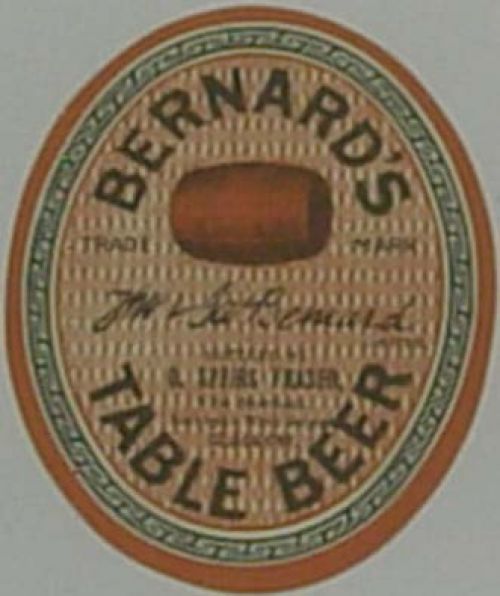 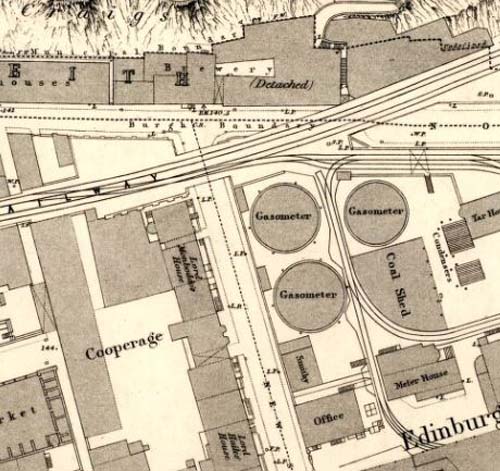 Map of 1877 showing the layout of the old Edinburgh Brewery and associated cooperage.
© National Library of Scotland, 2017