The company was founded to acquire the Ayr Brewery on Mill Street, Ayr (which belonged to James Watson & Co), the Newton Brewery in Main Street, Newton-upon-Ayr, and the Citadel Stores in Ayr (both owned by Andrew Muir Turner).

The new company also took ownership of a number of public houses in the area, and the estate was gradually expanded to provide a ready market for its beer.

Amongst the beers produced by the firm was Brilliant Pale Ale.

The company was renamed Turner's (Ayr) Ltd in 1934, by which time brewing operations had ceased at both breweries. A business link was formed with J. & R. Tennent Ltd, of Glasgow, who eventually bought the company in 1960.

Brewing ceased at the Ayr Brewery around 1912 and the buildings were used by a subsidiary of Turner's: the Western Contracting Company. The site was eventually cleared for housing in the 1970s.

The Newton Brewery was bought by Andrew Muir Turner in 1881 from the estate of David Bell Young. Brewing ceased in 1929, although it continued to be used for the manufacture of mineral waters. The site was eventually cleared and is now occupied by a supermarket.

The Citadel Stores was a bonded warehouse for the company's wine and spirits business on South Harbour Street.

We have a number of images related to Turner's Ayr & Newton Breweries Ltd, but would welcome any other information or images linked to the company. 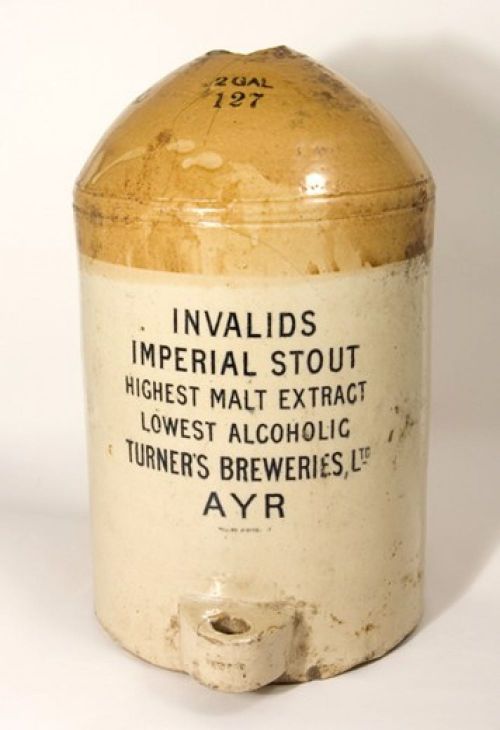 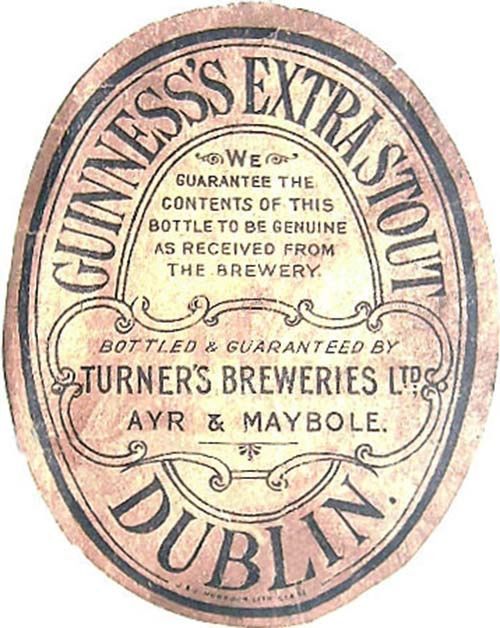 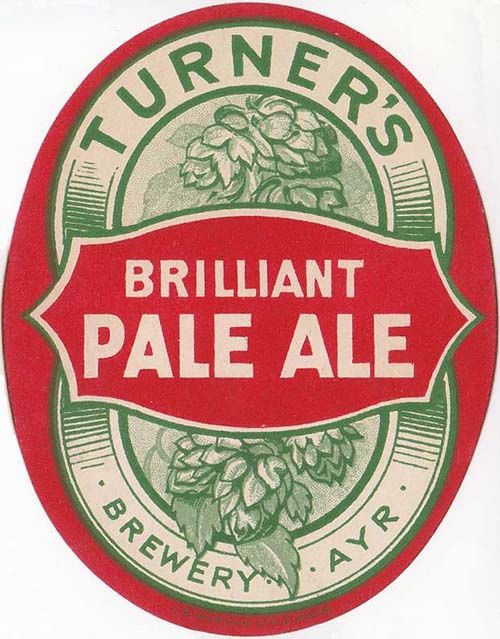 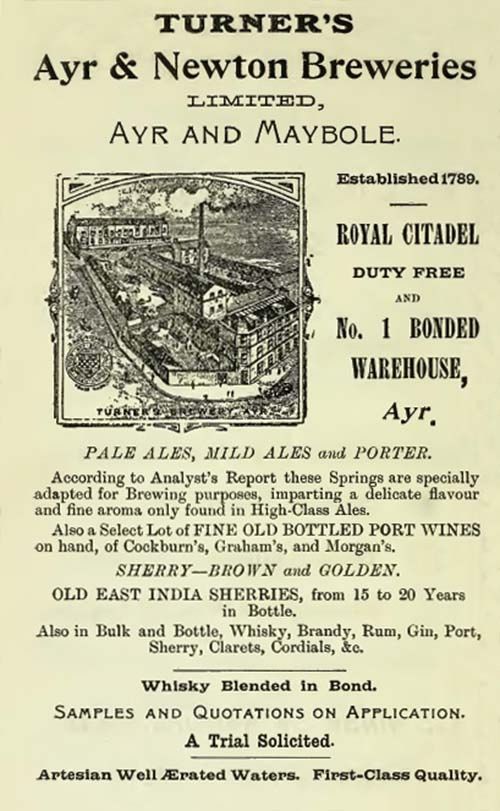 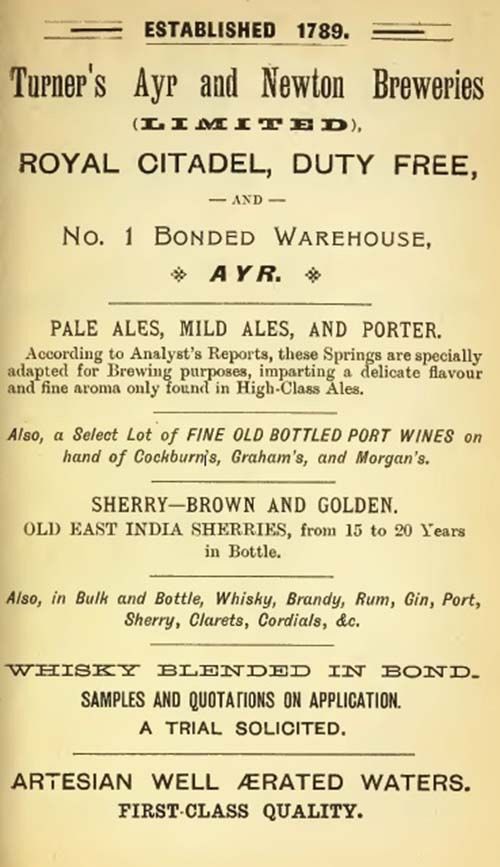 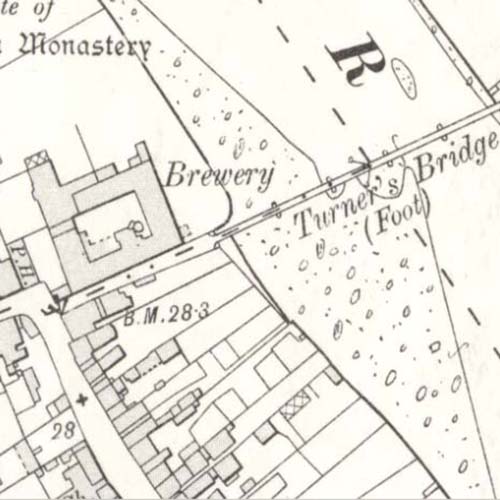 The University of Glasgow Archive Services holds papers in its Scottish Brewing Archive from 1898-1968 (Ref : TR)