The Cuthbert family established a brewhouse in 1789 at the back of Skipper Cuthbert's, an ale house that they owned in Main Street. The brewhouse passed through the hands of their relatives, the Goods, and was eventually leased by David Bell Young in 1864, who bought the brewery in 1873.

At that time it was described as "that old established licensed house and brewery, consisting of kitchen and three rooms, the brewing house and cellarage, small house at the foot of the garden, and garden ground attached".

The brewery was sold to Andrew Muir Turner by David Bell Young's executors in 1881. During the 1880s Turner also began to manufacture mineral waters at the brewery.

A new bottling plant was added in 1890, which was capable of handling 3,000 dozen bottles a day. The plant was built by Galloways of Bolton and supplied by W. Meadowcroft & Son of Blackburn and Glasgow.

The Newton Brewery ceased to brew in 1929, but continued as a mineral water manufactury until 1936, when it was badly damaged by fire.

The buildings were described as "a group of 1- and 2-storey harled rubble buildings, with a 3-storey, 12-bay, brick office block", and have since been demolished. 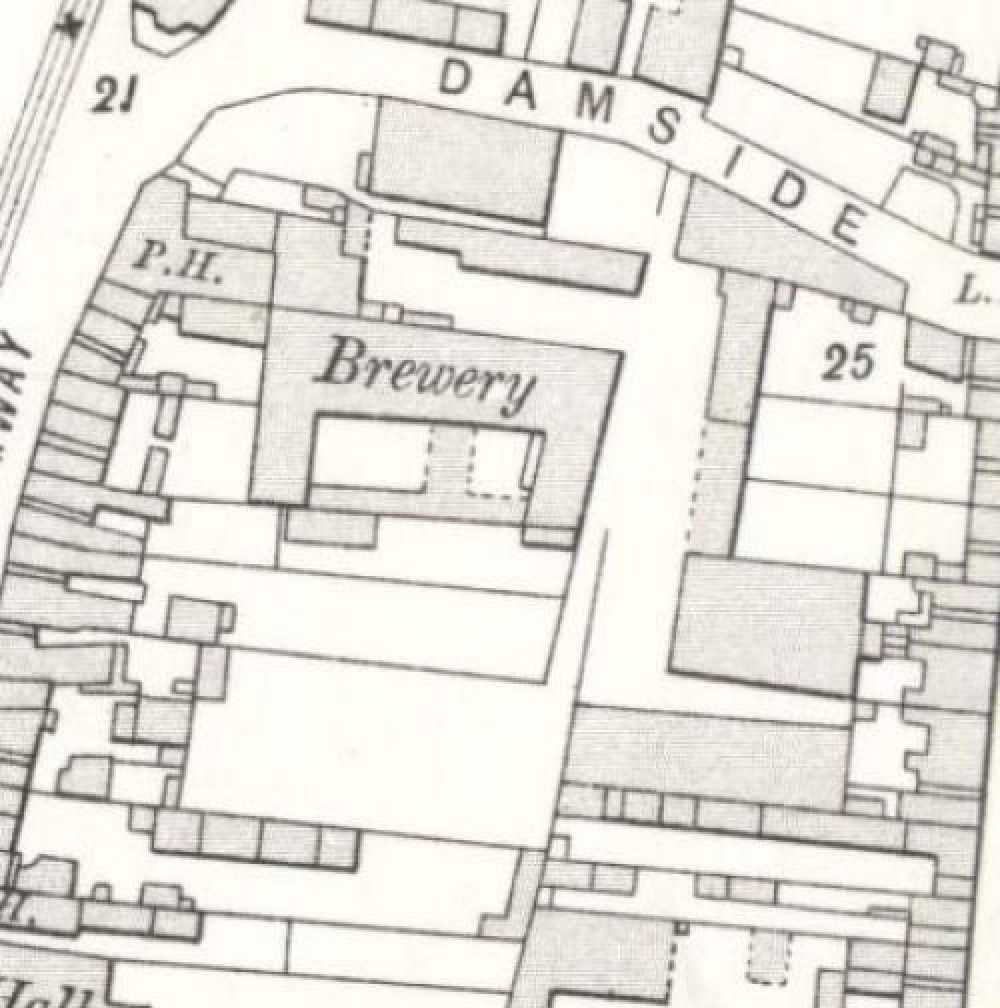 Map of 1908 showing the layout of the Newton Brewery

Sadly we do not have a picture of the Newton Brewery. Please contact us if you have one!

The site is now occupied by a supermarket, but the former brewery tap still exists, albeit converted to a furniture shop. 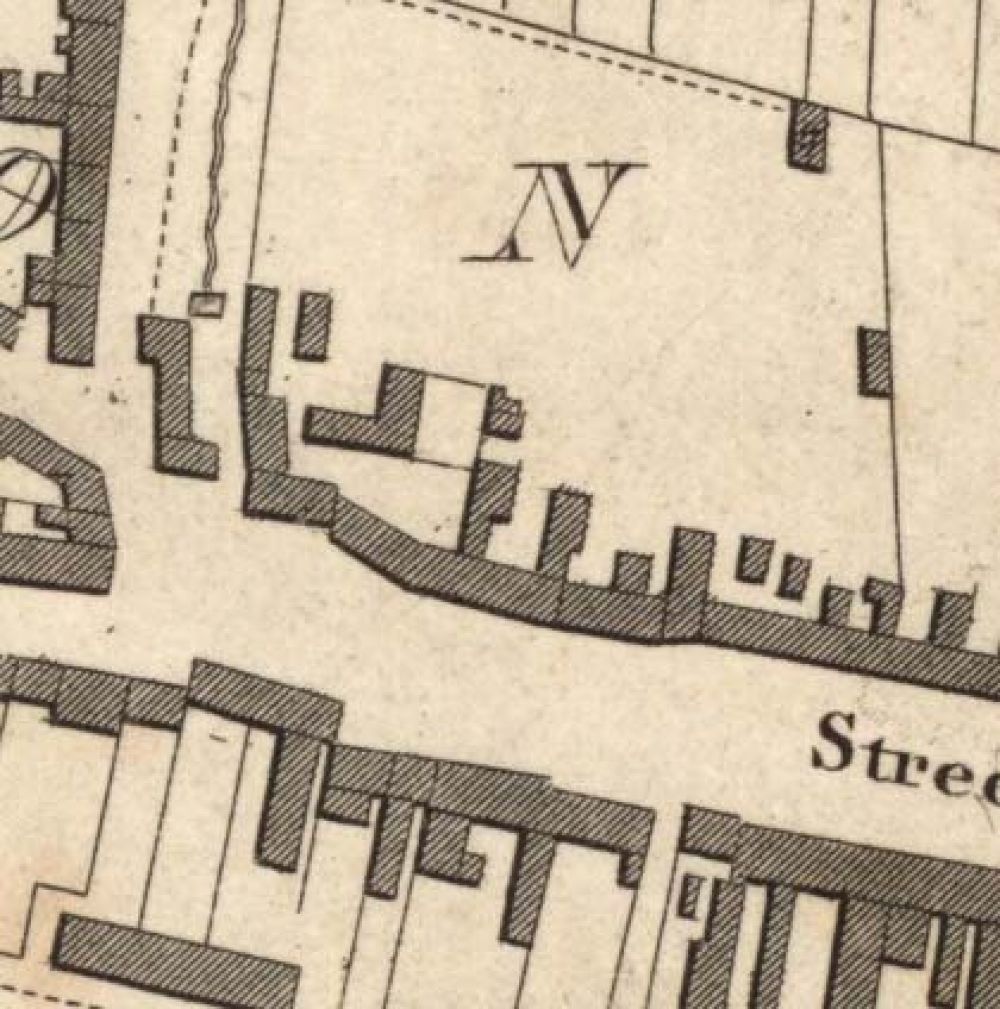 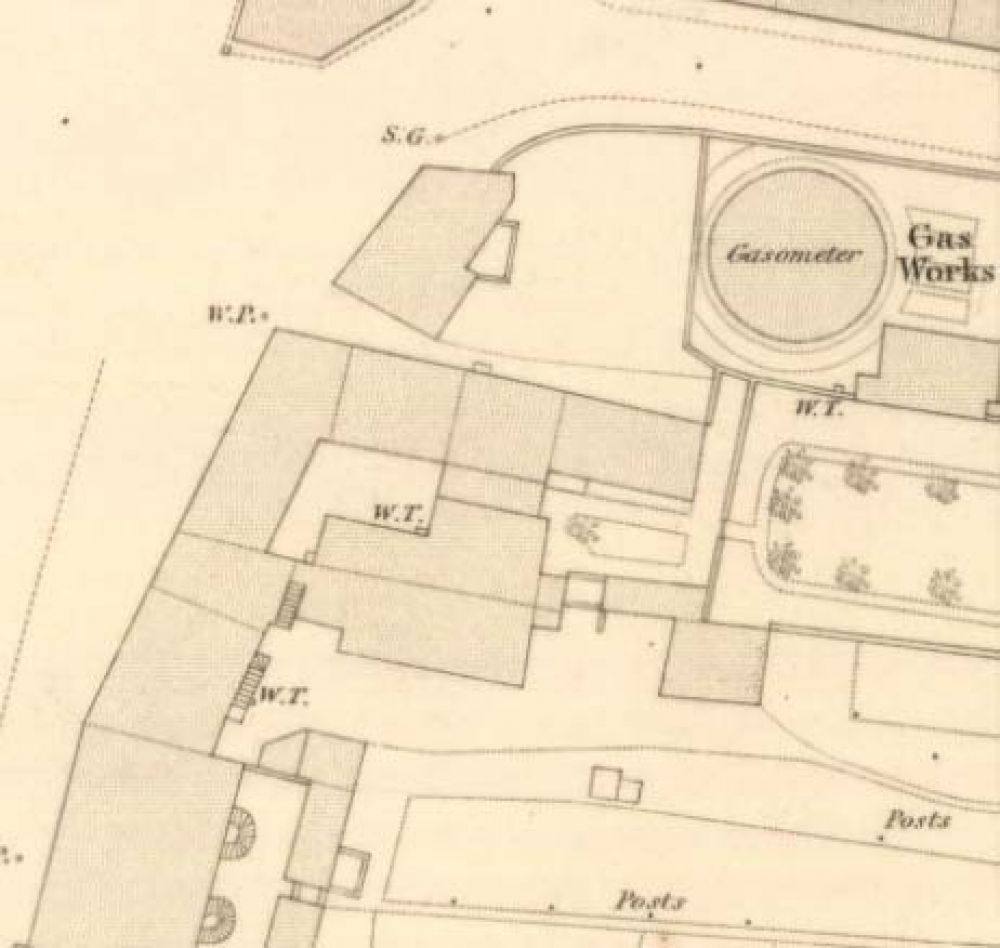 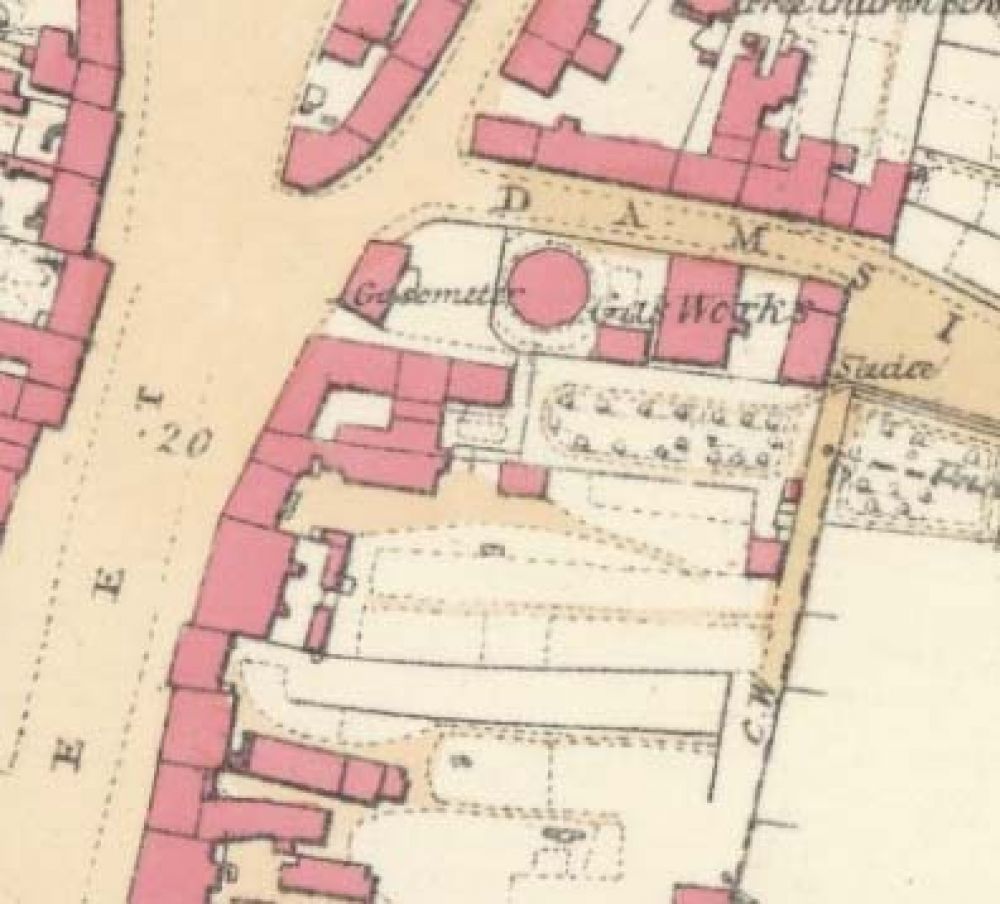 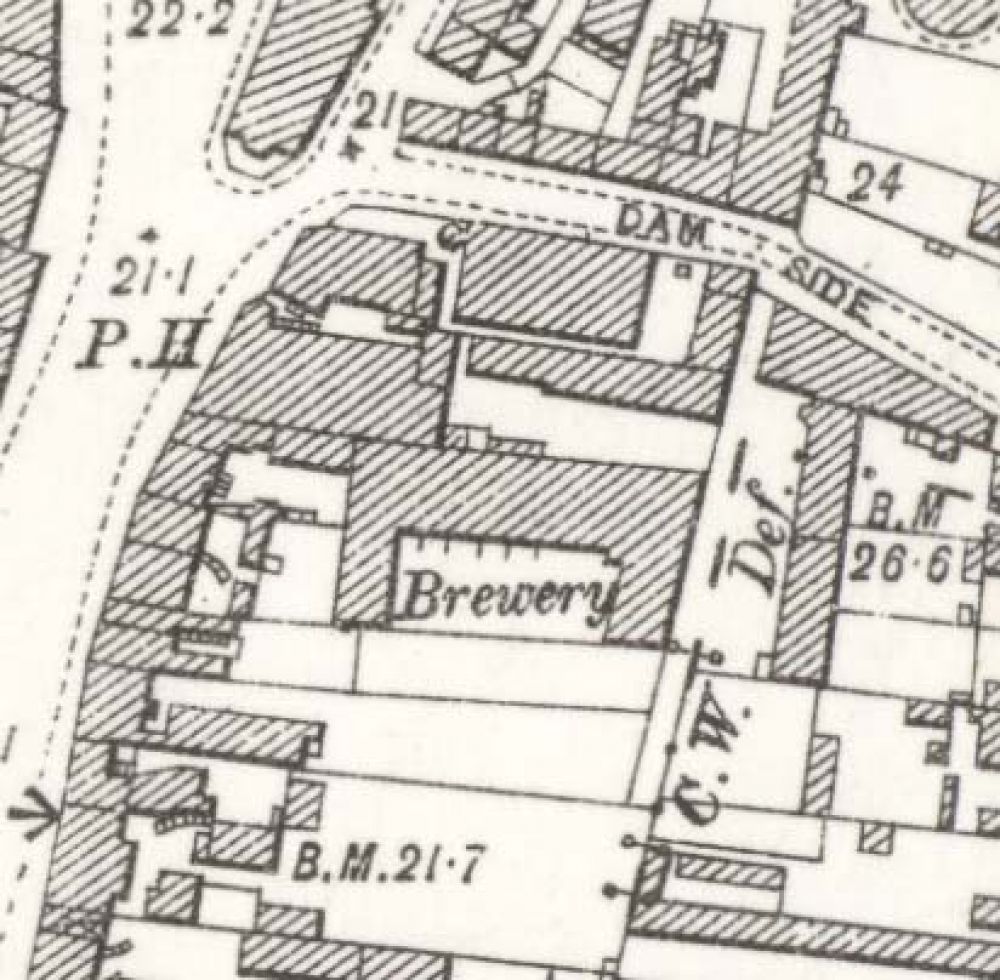