The Ayr Brewery was built in Mill Street by James Watson and John Brown, who had already established a successful business in Newton-upon-Ayr through their partnership of Watson & Brown.

The site lay close to the River Ayr and was originally part of lands belonging to the Dominicans, or Black Friars, which were located off Mill Vennel, later known as Mill Street.

The brewery was built to the plans of Alexander Davidson and consisted of "a group of 2- and 3-storey rubble buildings, of which the largest is a 3-storey, 5-bay block with an elliptical-arched cart entry".  The foundation stone was laid on the 14th September 1833.

A second well, 315 ft. deep, was bored in 1900 by J. Henderson & Sons of Glasgow. Brewing ceased at the Ayr Brewery around 1912 and the buildings were used for a time by a subsidiary of Turner's: the Western Contracting Company. 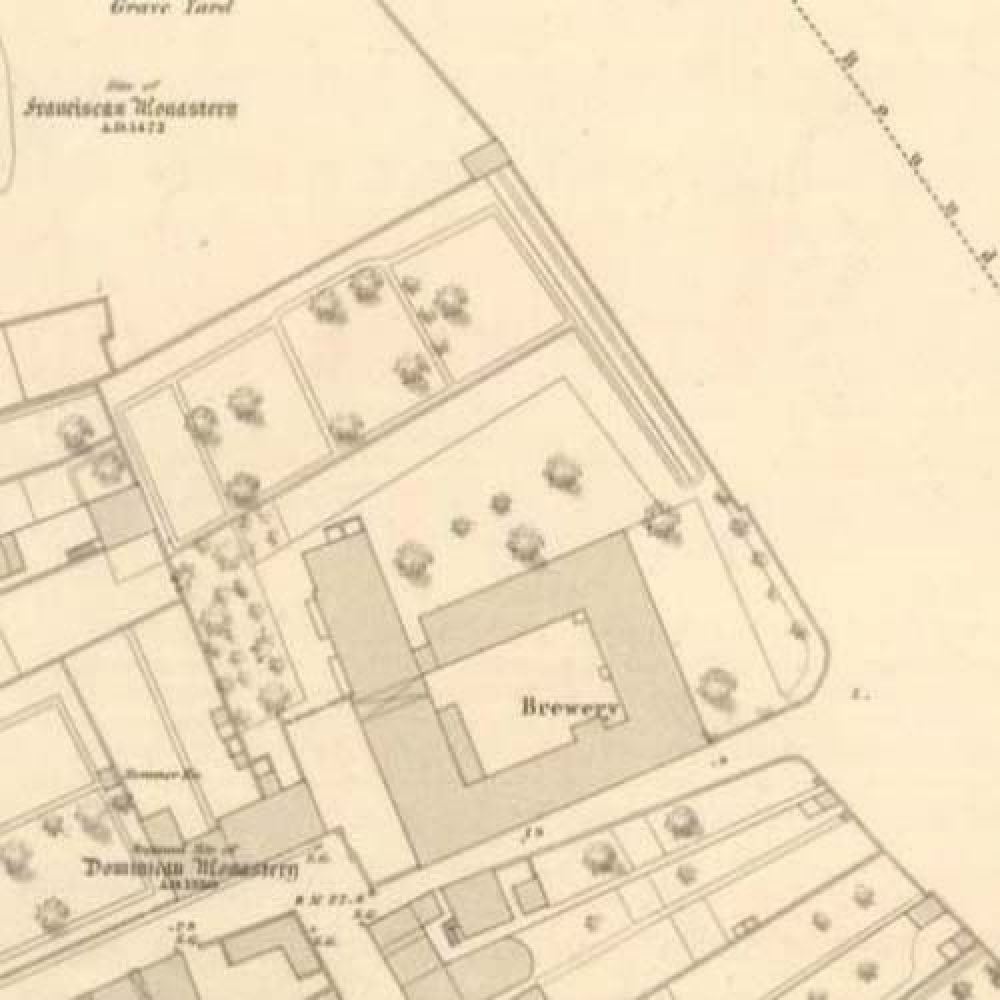 Map of 1855 showing the layout of the Ayr Brewery
© National Library of Scotland, 2015 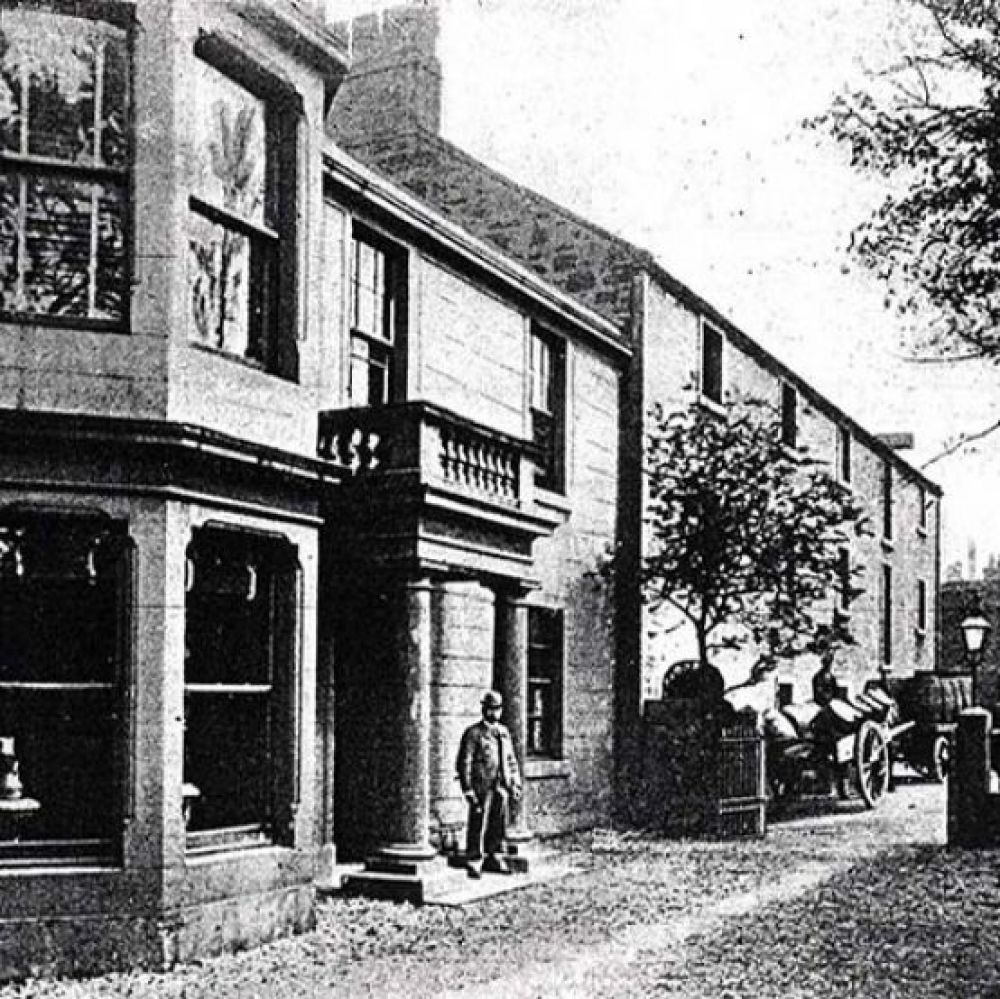 This picture shows part of the brewery in the latter half of the 19th century, with the brewery house in the foreground and two carts filled with barrels in the background.

The buildings were demolished in 1972 and the site is now occupied by housing. 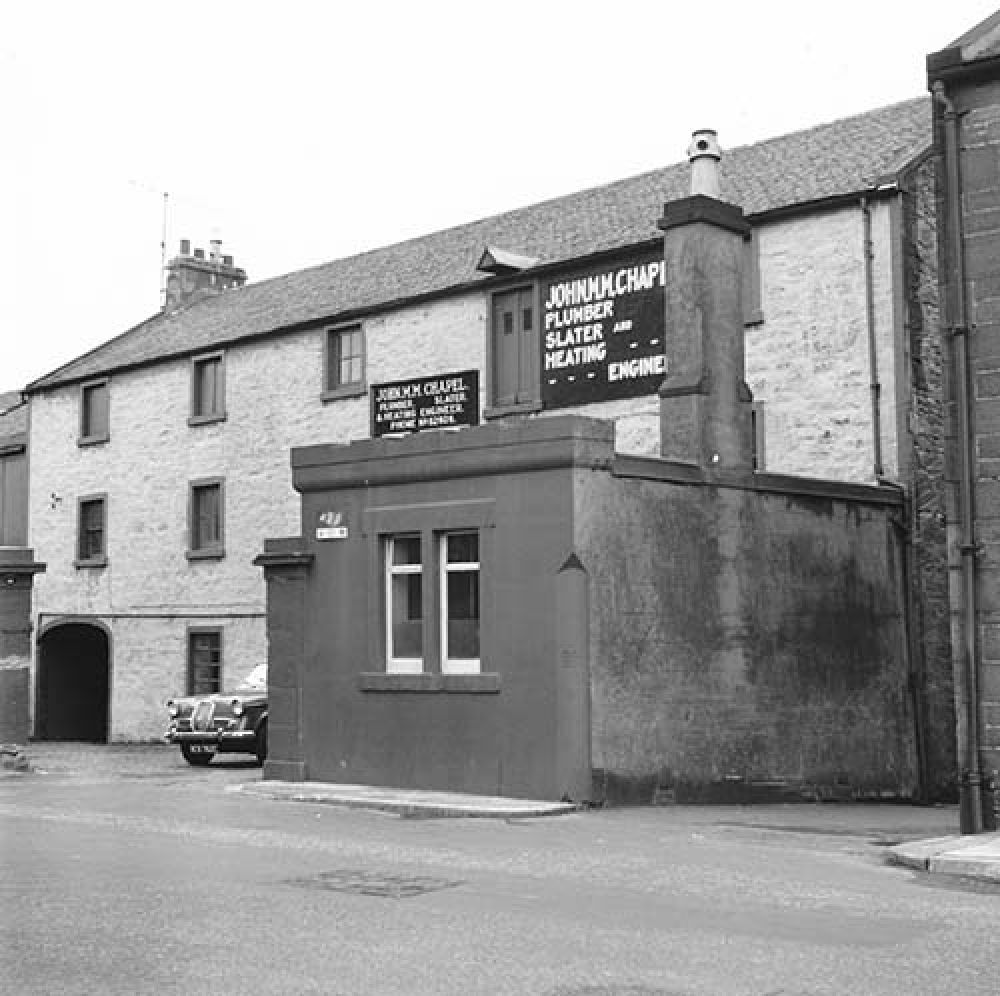 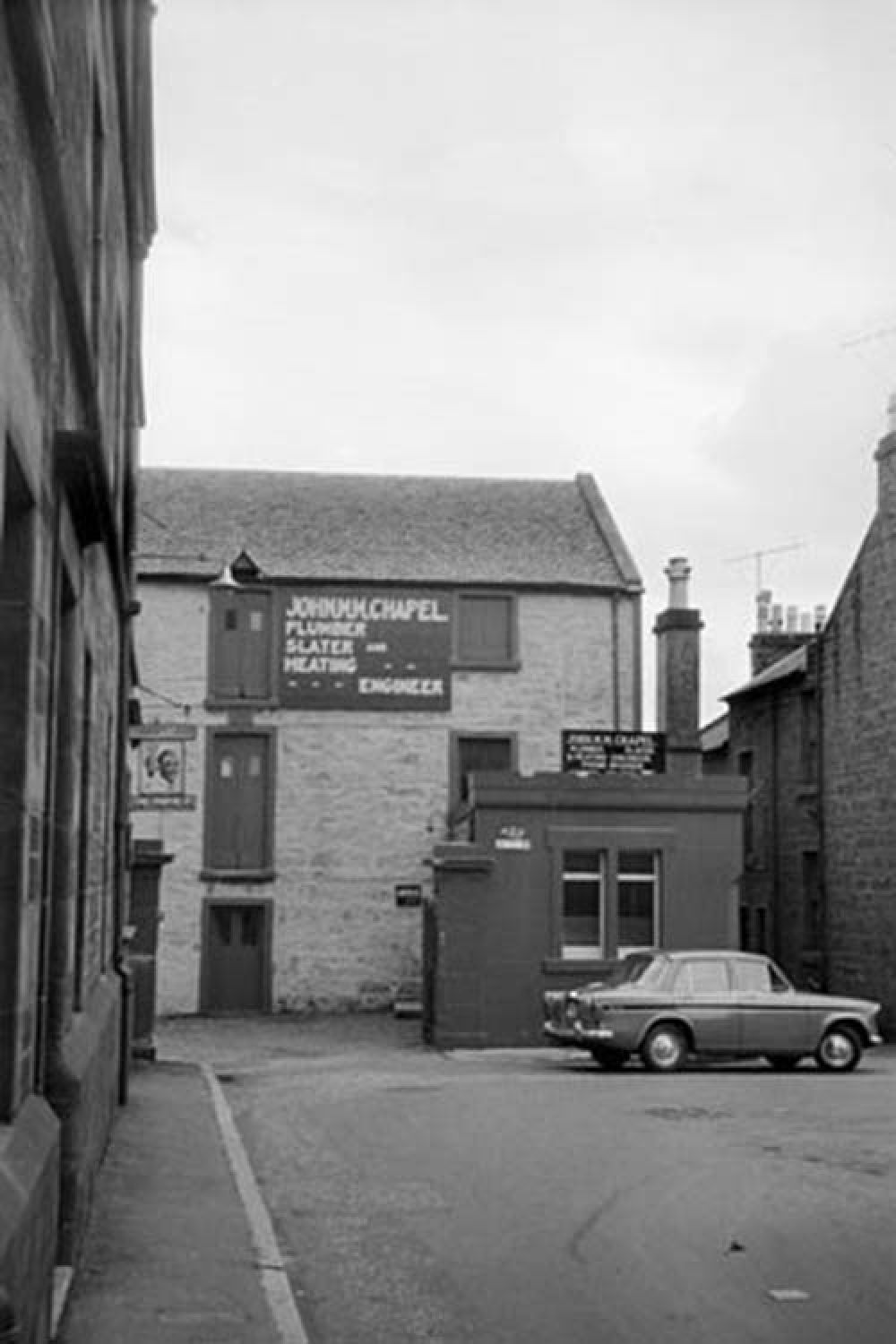 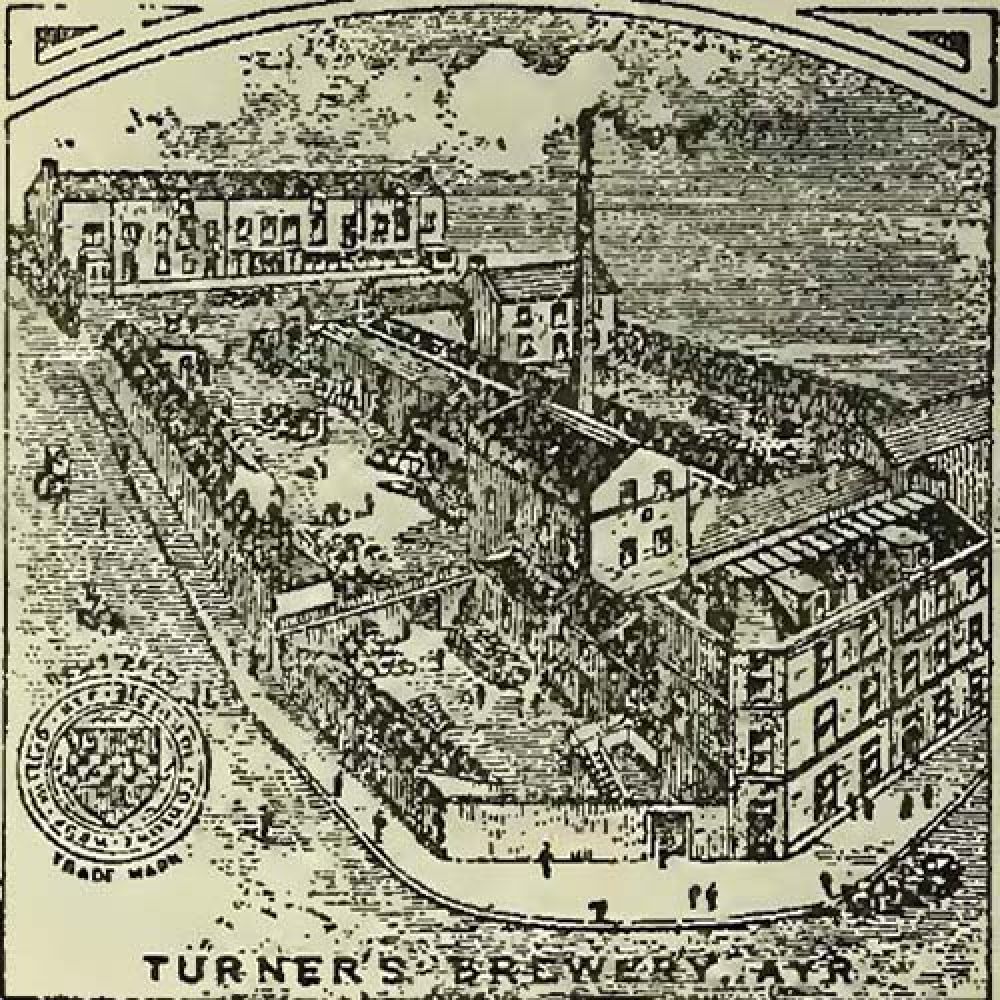 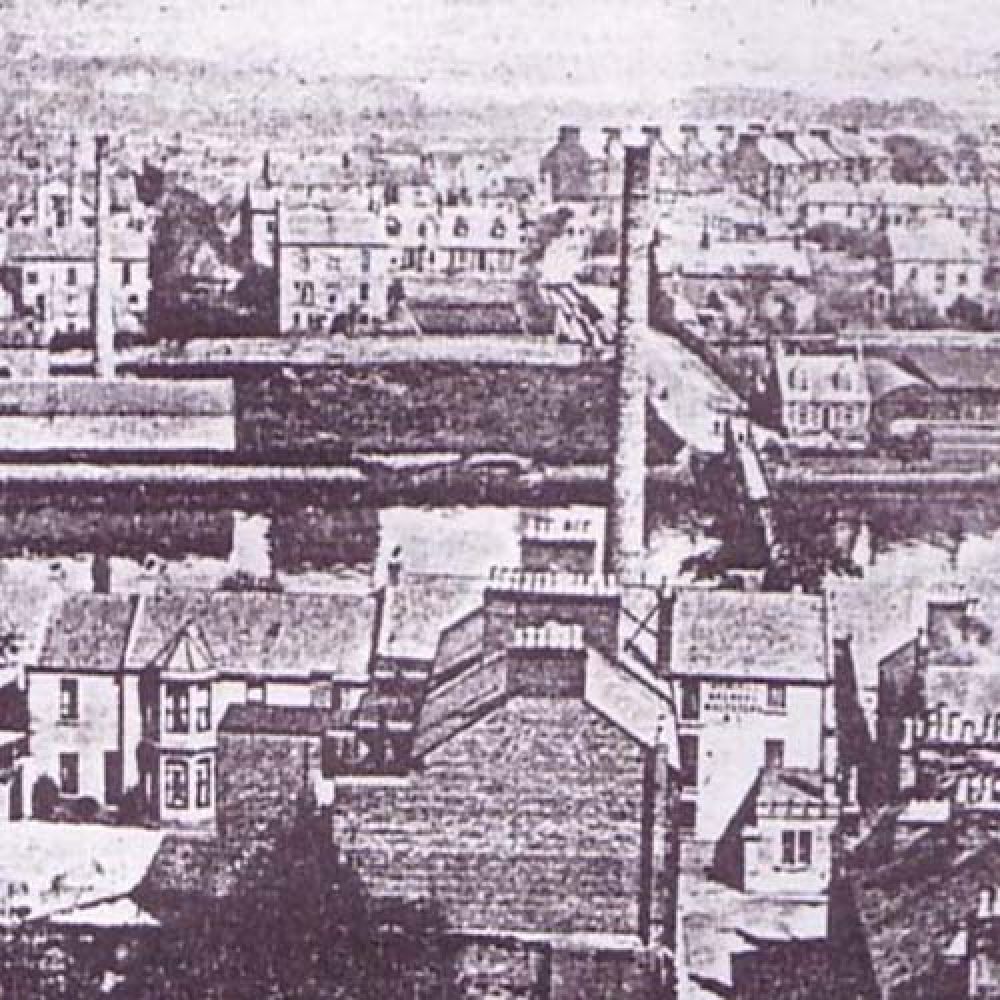 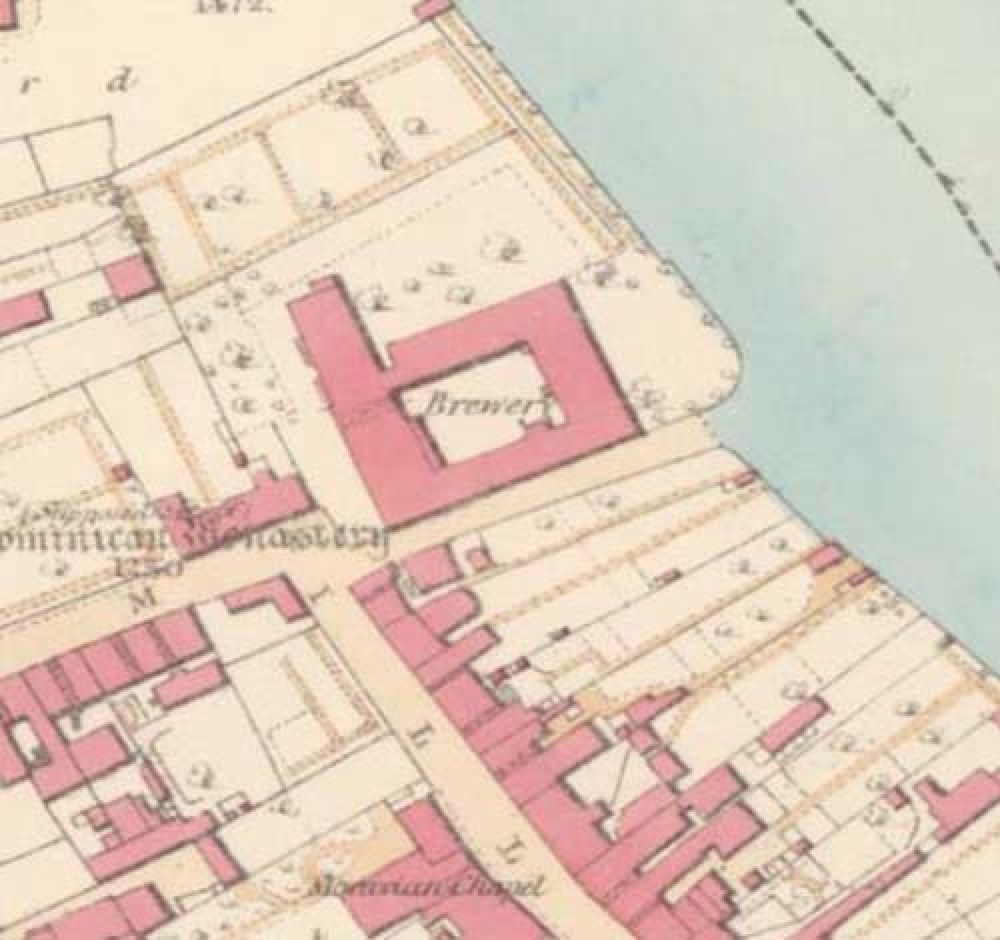 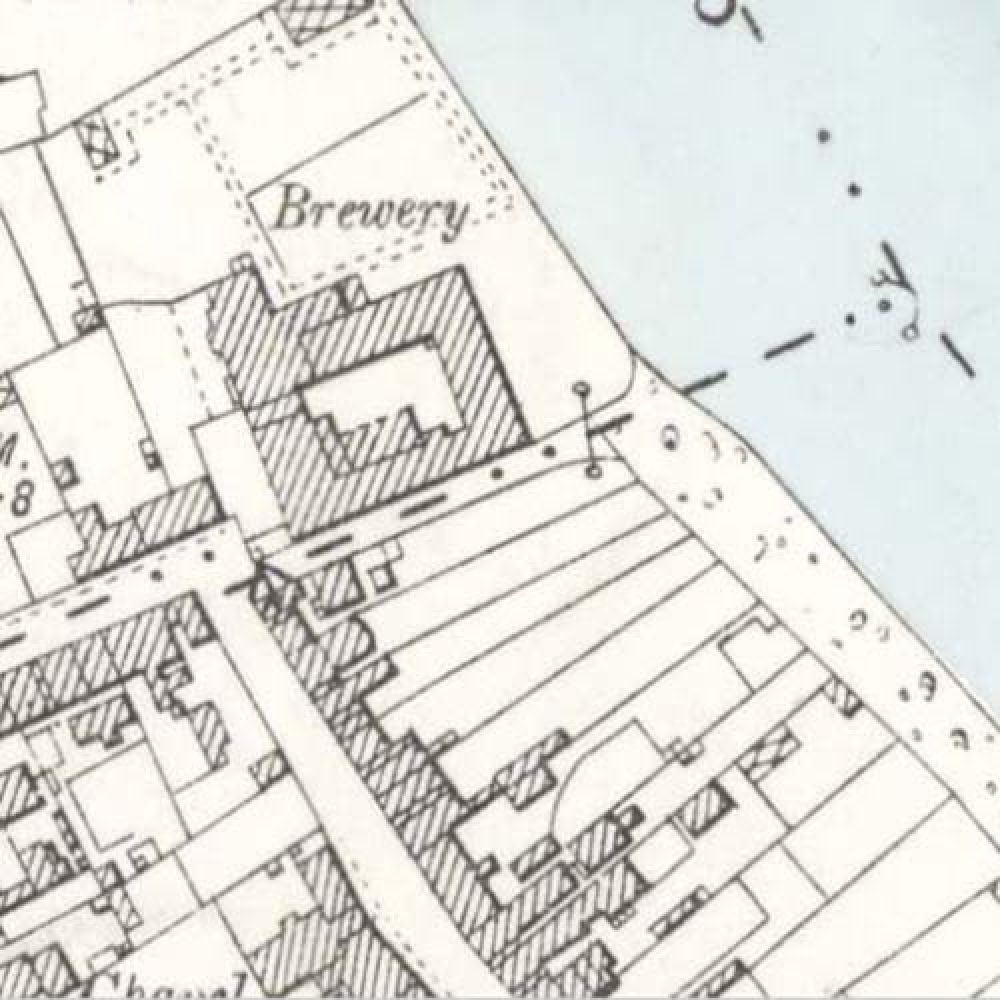 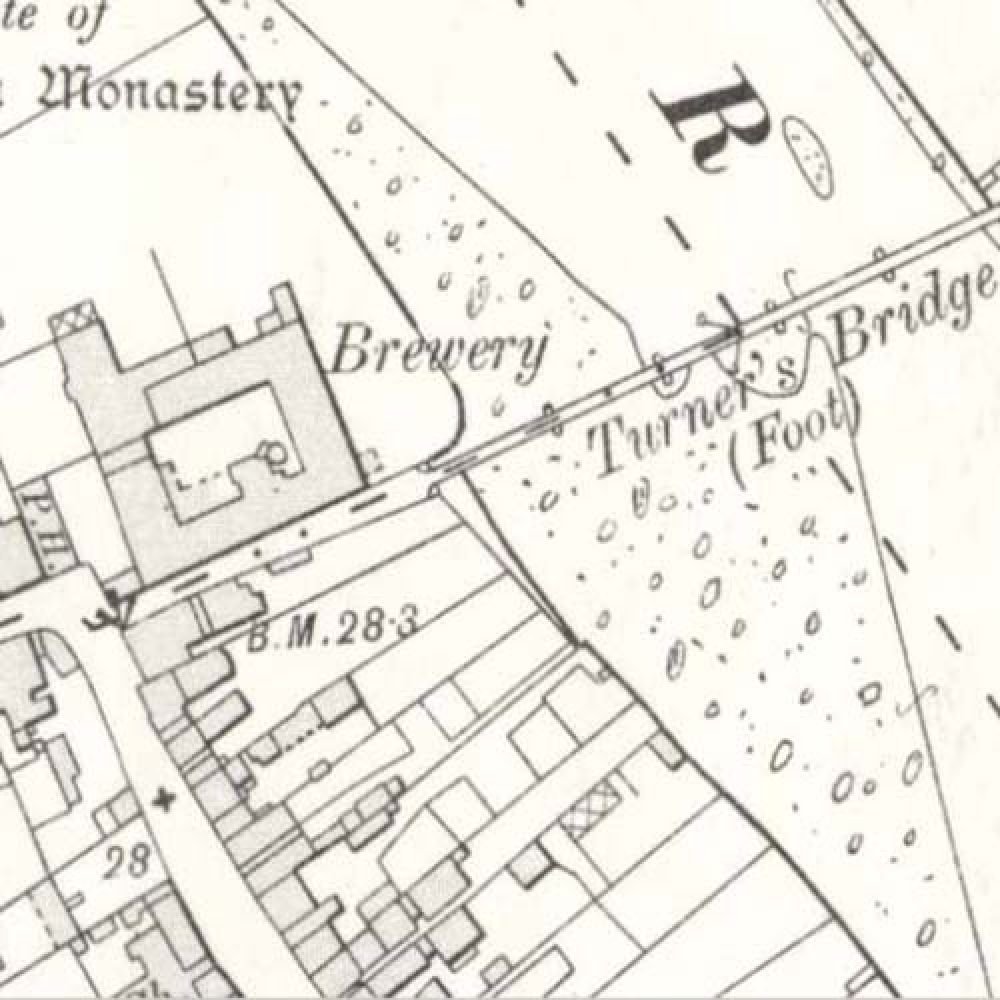 Canmore has a number of records relating to the Ayr Brewery. Last accessed 19th July 2016.