James Watson took over the running of the Ayr Brewery from his father in 1851. He then changed the name of the business from James Watson & Son to plain James Watson.

The company employed seven men in 1851. One of its longest-standing employees was Alexander Douglas, who joined the firm as a clerk in the 1850s and eventually became the managing director in 1876.

When James died in 1863 the company was run by a Board of Trustees until 1884, when a new company, James Watson & Co, was formed.

We do not currently hold any images of items related to James Watson, and would welcome any other information or images related to his business. 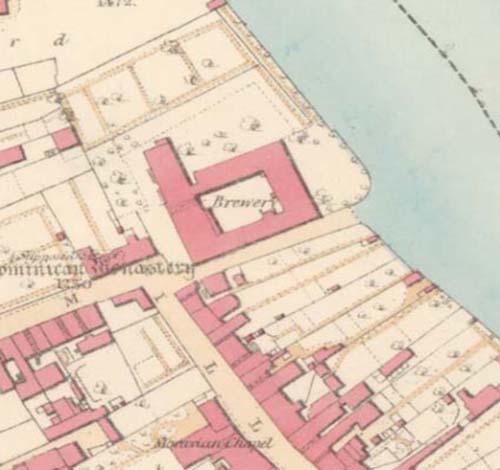