A brewery was probably associated with Melrose Abbey from mediaeval times, but the first documented commercial brewer was Francis Vanhagen, who was associated with the site from at least 1820 until he died in 1828. James Simson established his business at the Abbey Brewery in 1839, and then expanded into Edinburgh in 1864, where he built the St Mary's Brewery. When James died in 1874, the breweries passed into the hands of his sons James and Alexander Tudhope Simson, who traded as James Simson & Sons. The Abbey Brewery was managed by Alexander, and was considered to be better suited for the brewing of porters and stouts.

In 1896 James Simson & Sons merged with James Ewan McPherson & Co to form Simson & McPherson Ltd. Four years later, in 1900, the Newcastle-upon-Tyne business of Robert Deuchar Ltd bought almost all the company's shares, and brewing ceased at the Abbey Brewery a short while later in 1906. The buildings were donated to the nation in 1950 to allow for improvements to the environs of the abbey, and most of those that survive have been converted to residential use. 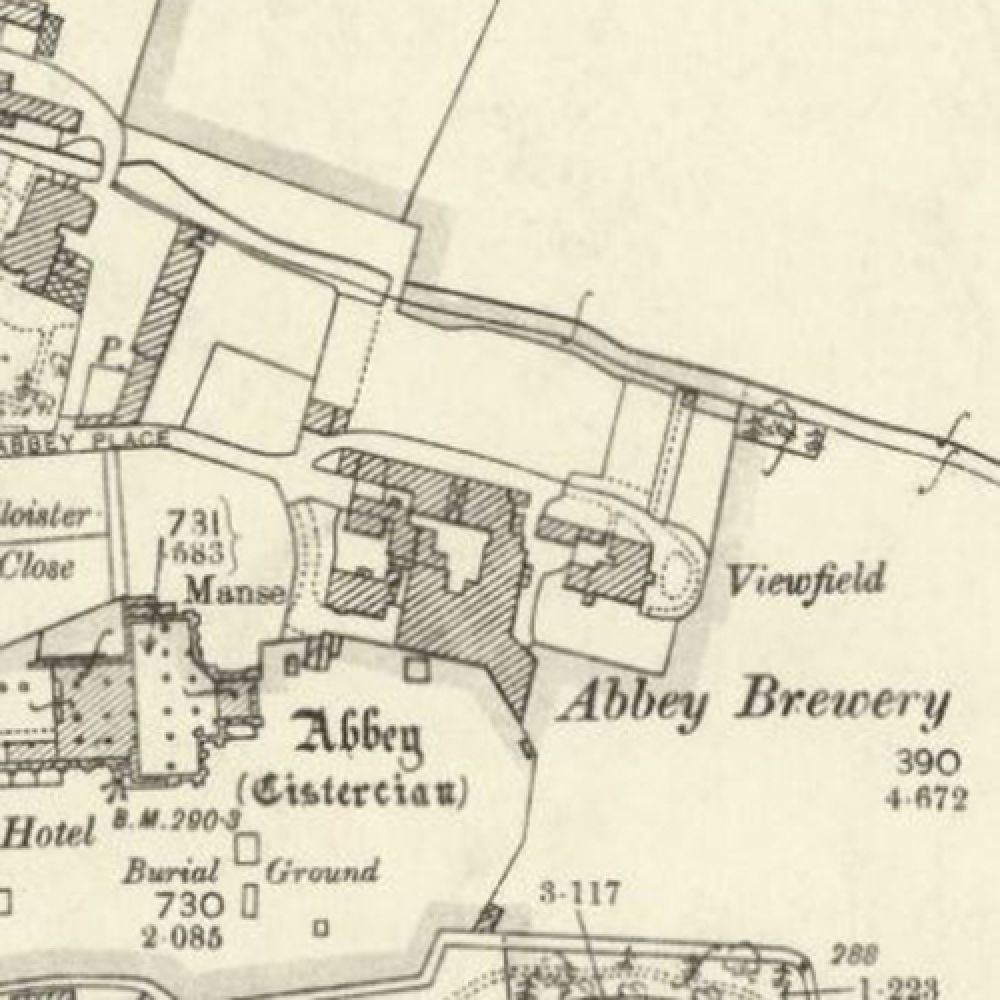 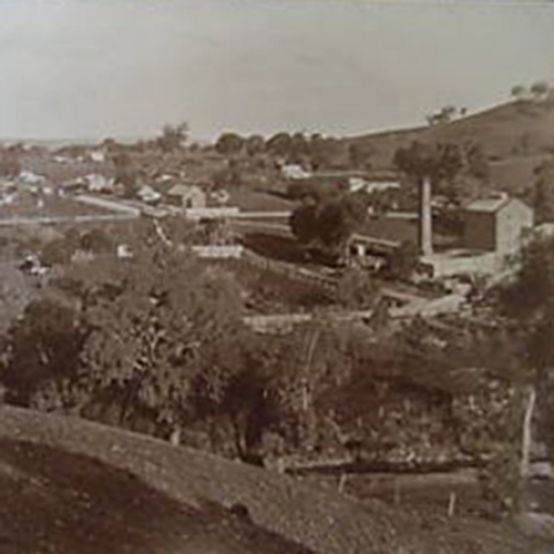 This view shows the brewery complex to the right of the ruins of the Abbey, with the brewery chimney clearly visible.

This view shows some of the surviving buildings on what is now known as Cloisters Road. 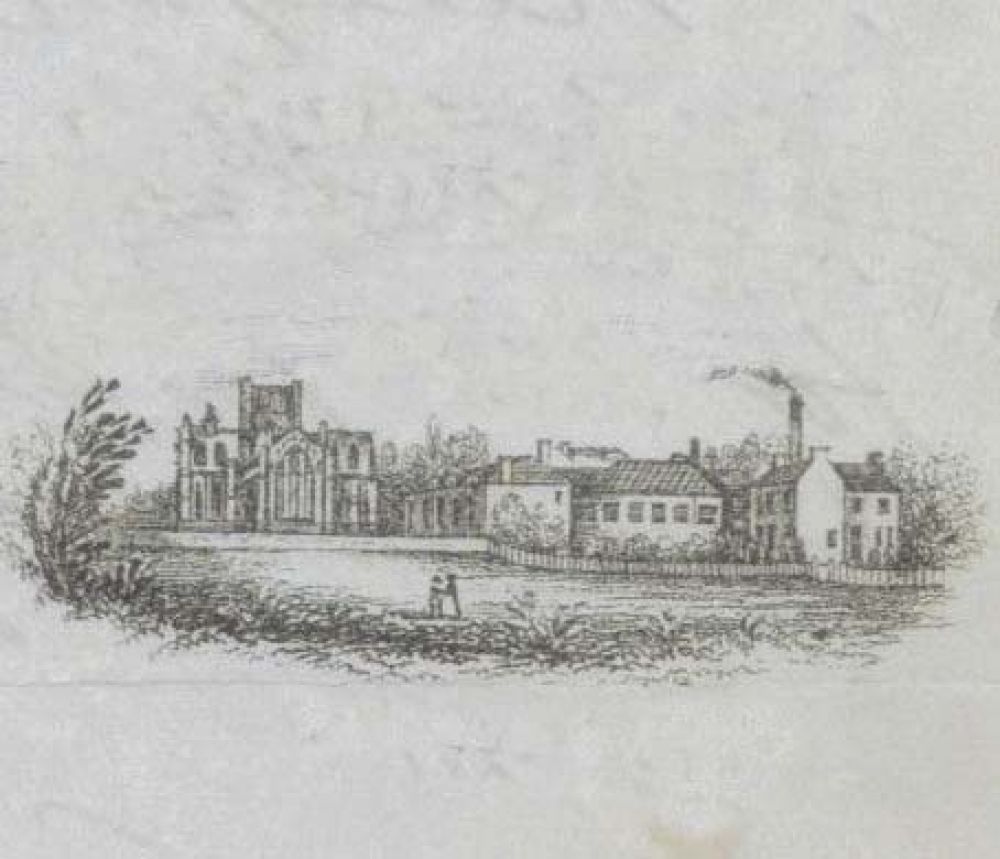 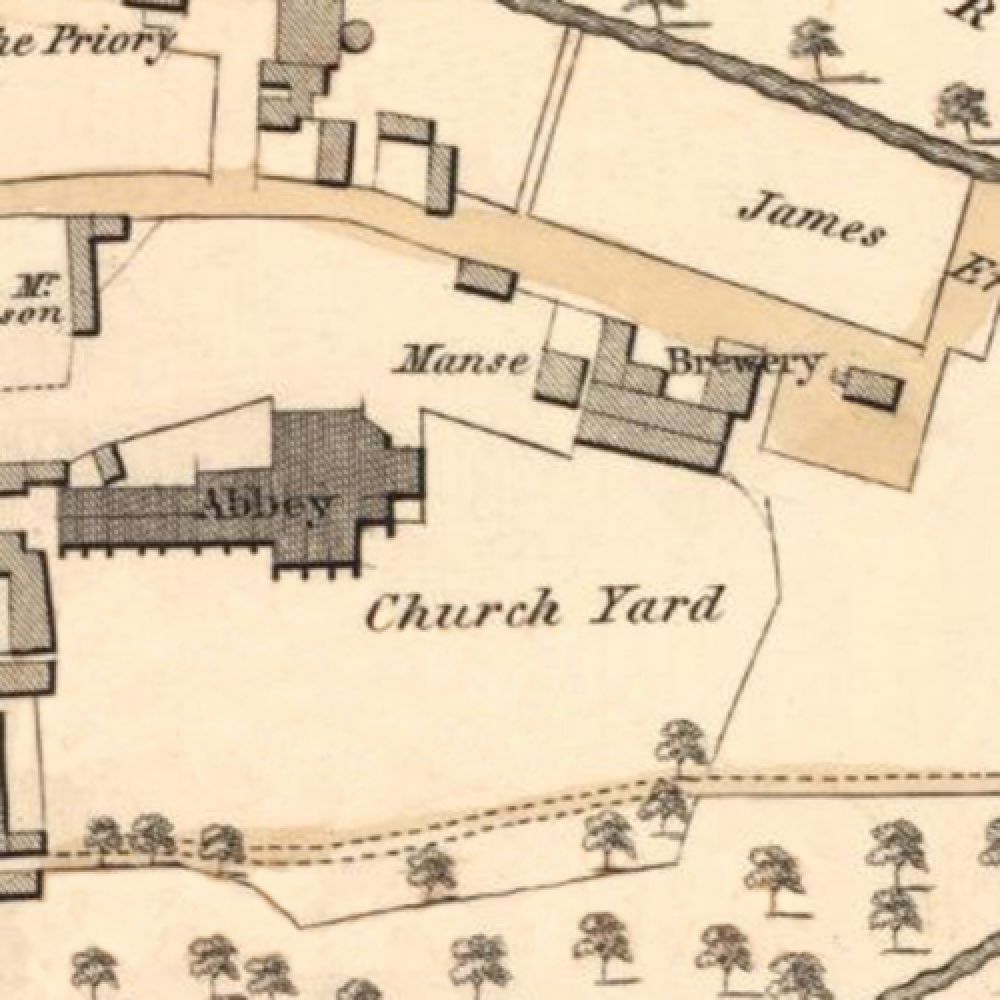 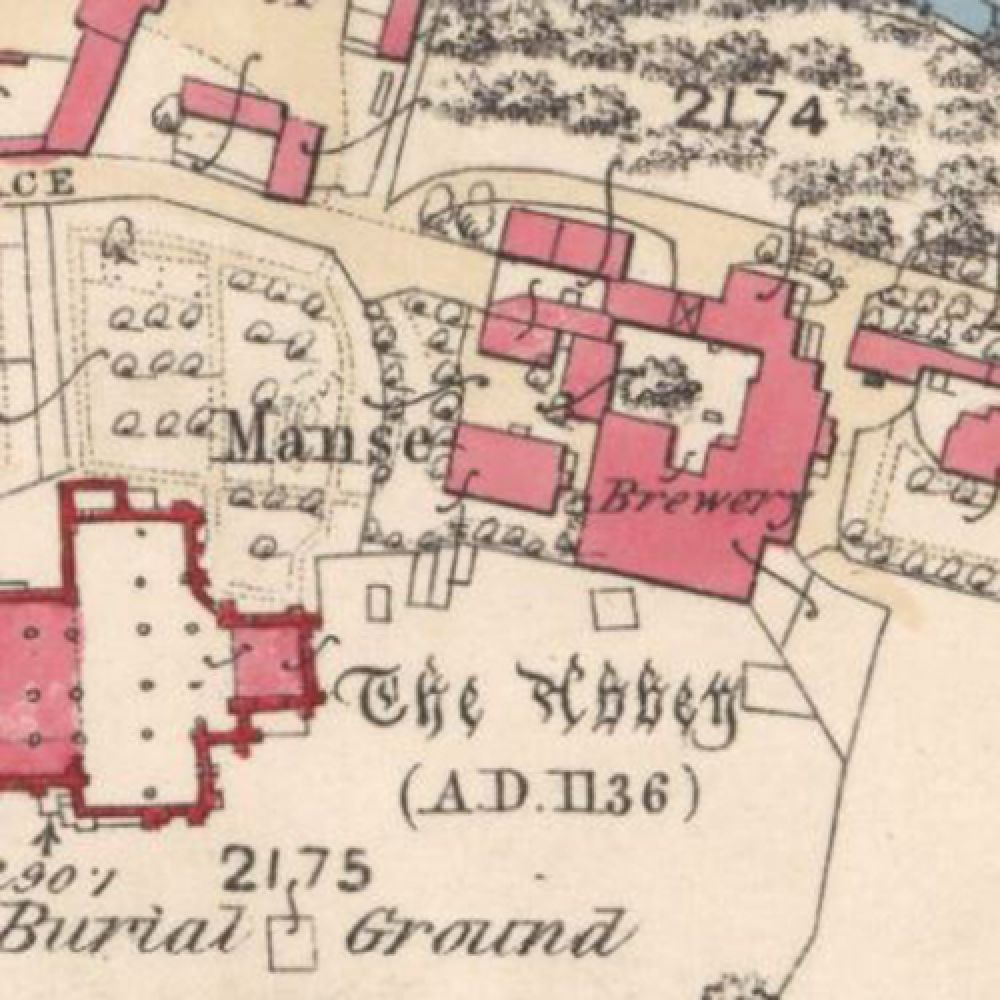 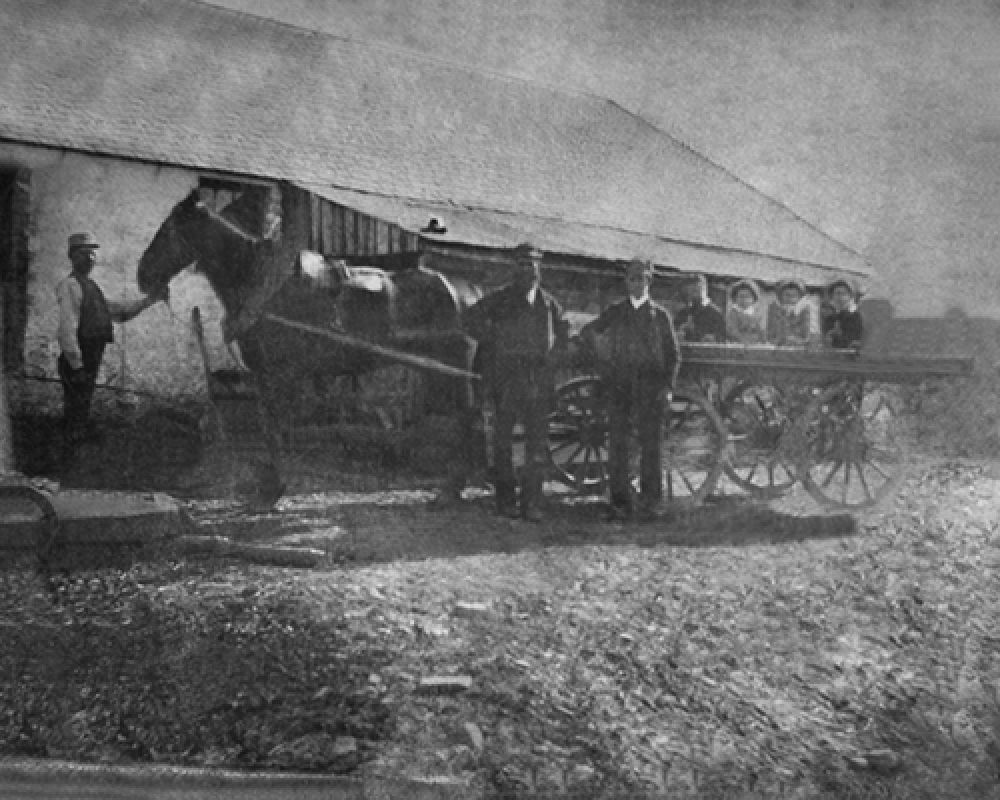 Canmore has an entry for the former brewery warehouse.