Simson & McPherson Ltd was established in 1896 (Company No. 46776) to acquire the brewing business of James Simson & Sons and the whisky blending business of John Ewan McPherson & Co. In 1900 virtually all the shares were bought by Robert Deuchar Ltd of Newcastle-upon-Tyne. Brewing ceased at the St Mary's Brewery in 1901, and at the Abbey Brewery in 1906. The company was subsequently used as a vehicle to manage Deuchar's licensed premises, and was dissolved in 1961.

We do not currently hold any images of items related to Simson & McPherson Ltd, and would welcome any information or images related to the company. 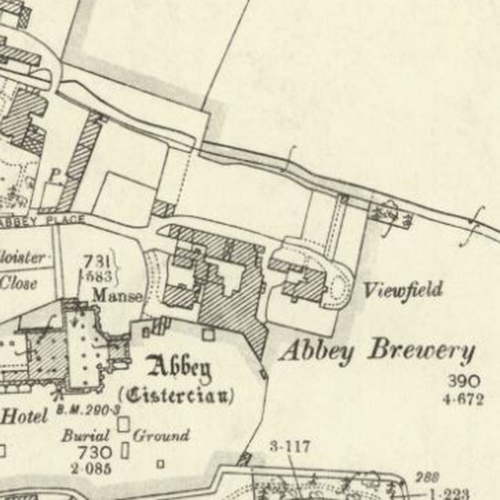