James and Lauchlan Aitken founded James Aitken & Co around 1823, to carry on the business established at the Falkirk Brewery by their grandfather John Aitken.

In 1830 the company took out a patent for a carbonic acid gas plant for the preservation of beer in a bottle, at time when bottled beer was relatively unknown.  This innovation was one of the contributing factors towards establishing a significant business for its beer elsewhere in Scotland and the north of England, and eventually in overseas markets as widespread as Cuba, Burma and Australia. The reputation of its beer was underlined by awards at the Sydney (1879), Melbourne (1880), Calcutta (1884), Adelaide (1887), Melbourne (1888) and Brisbane (1897) Exhibitions.

The company was converted into a limited liability company - James Aitken & Co (Falkirk) Ltd -  in 1900.

The company's trademark was a large letter 'A', and it also used the following brands: Lifebelt, Nun Nicer, and Peacock. 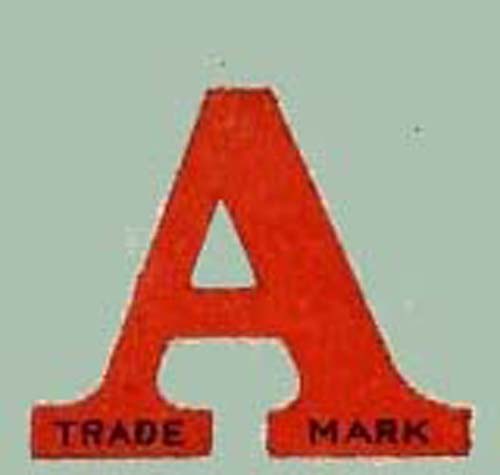 The original Falkirk Brewery was located between the High Street and what is now Newmarket Street, to the west of Lint Riggs, and consisted of a group of buildings around a central courtyard. The site is now mainly occupied by a modern commercial complex.

The company extended the brewing complex to the north of Newmarket Street and this eventually became the sole place of operations when the Falkirk Brewery was rebuilt between 1898 and 1900. The site was cleared in the 1970s and is now occupied by a supermarket.

The company also acquired the former Mains Distillery in Linlithgow in 1855, which it repurposed as the Mains Maltings.

We have a number of images related to James Aitken & Co, but would welcome any other information or images linked to the company. 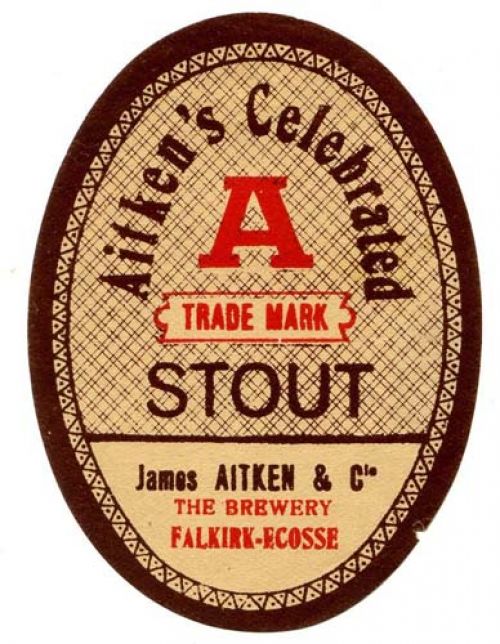 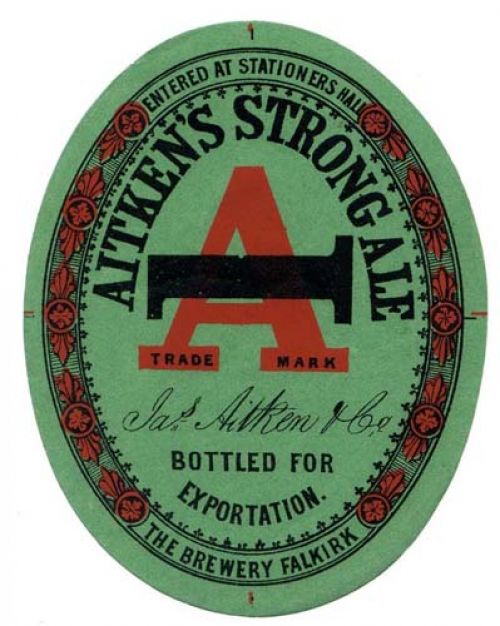 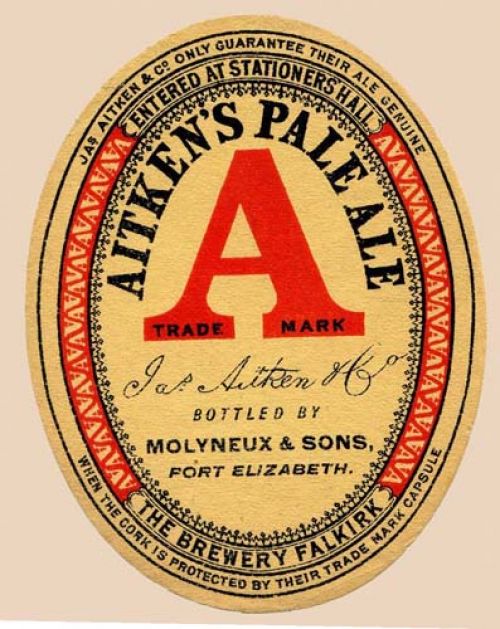 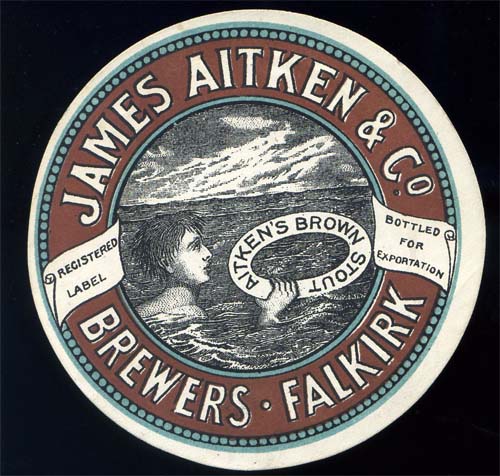 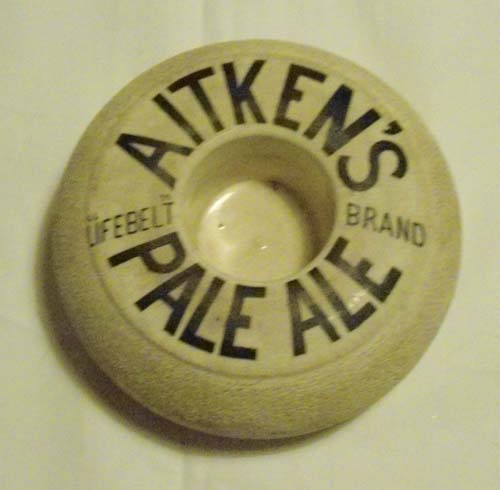 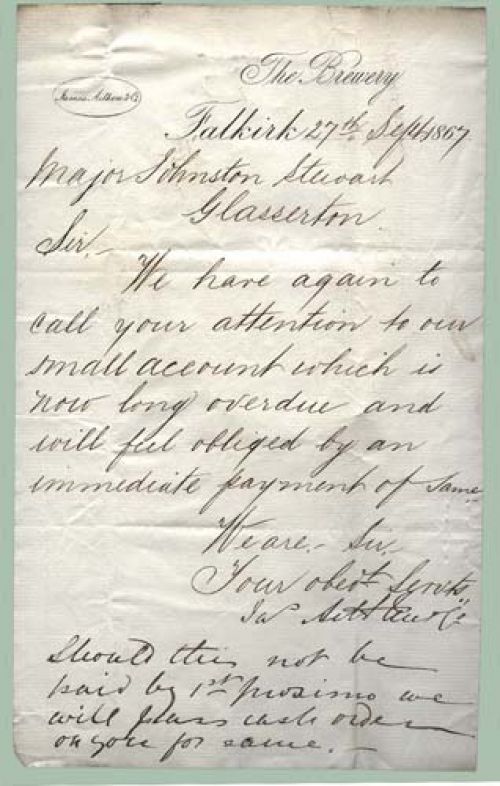 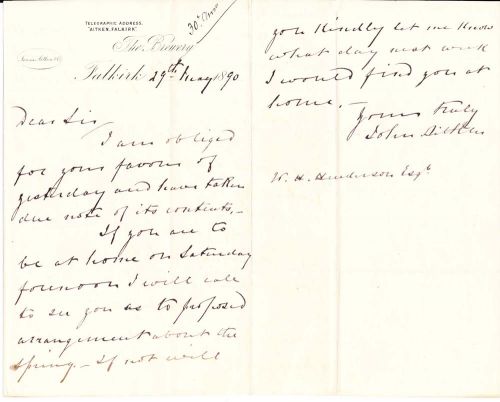 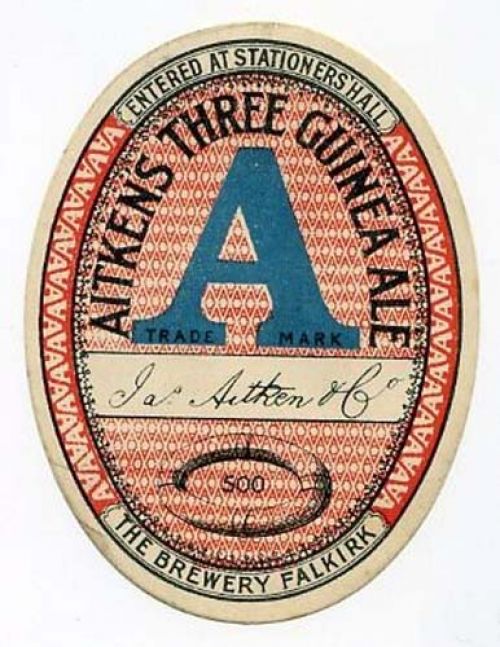 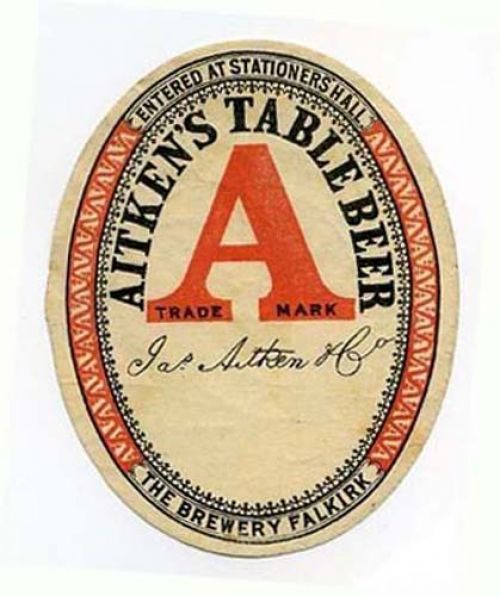 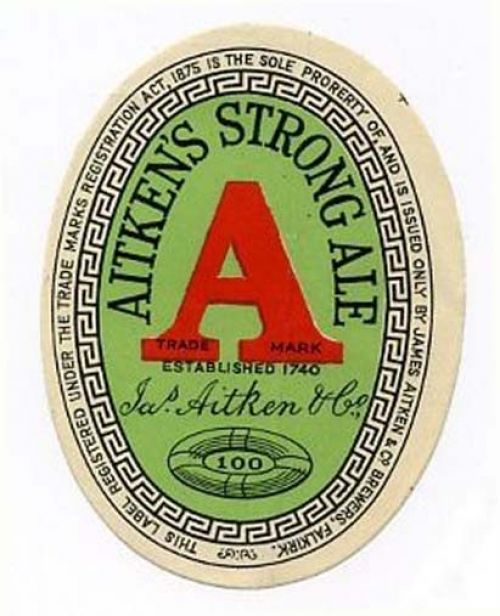 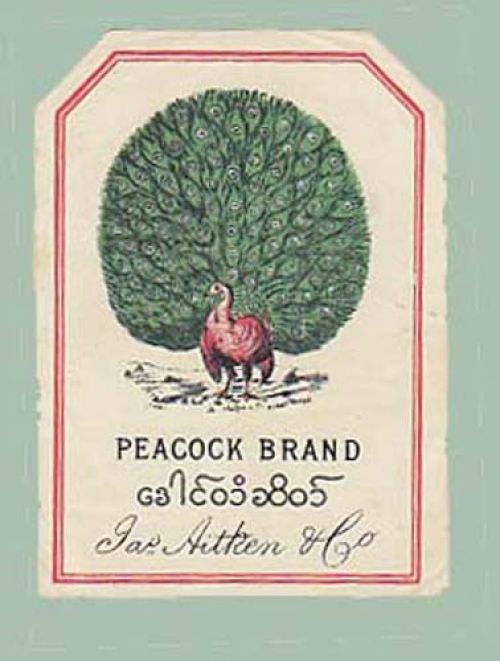 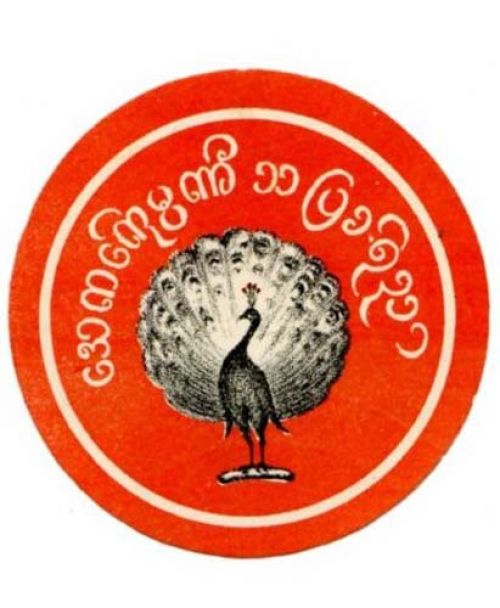 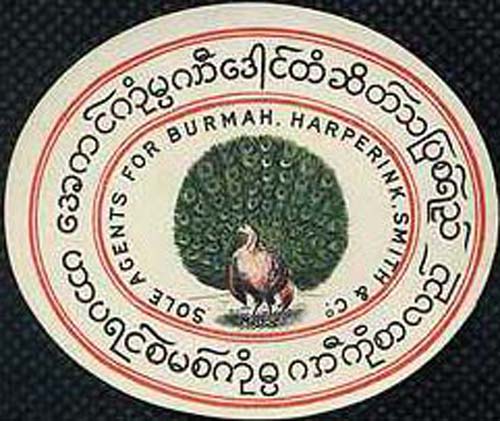 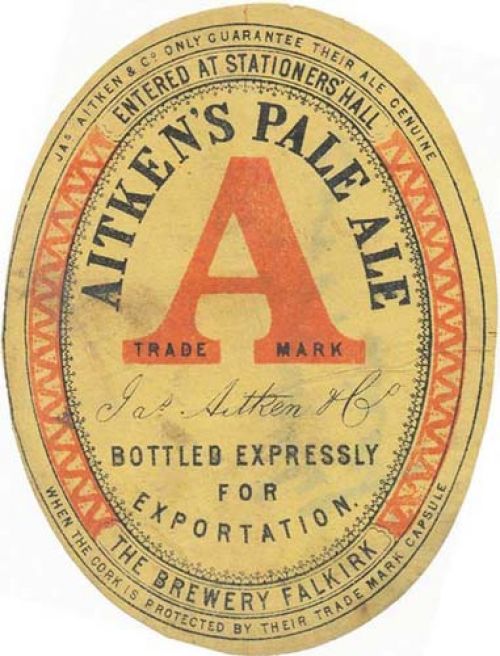 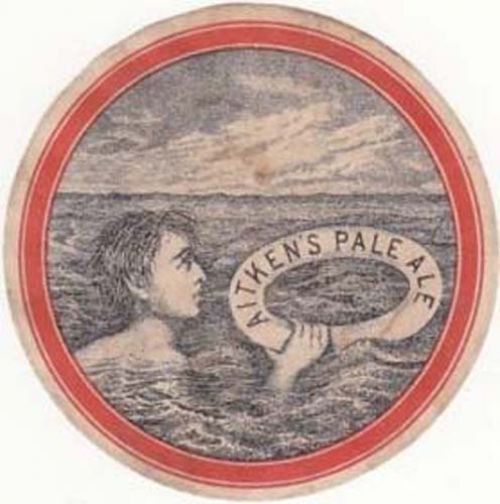 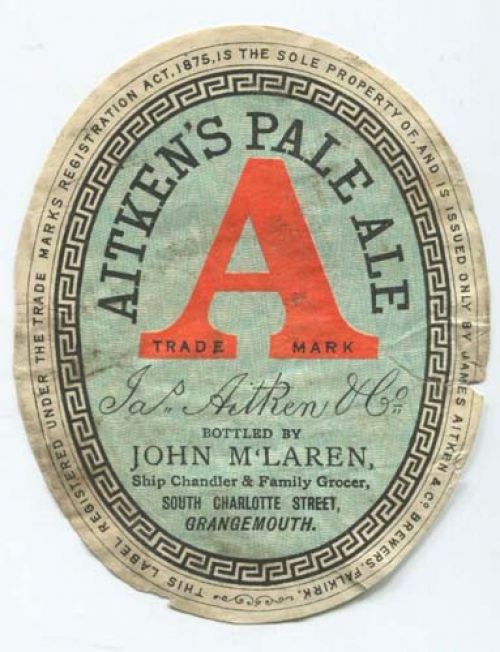 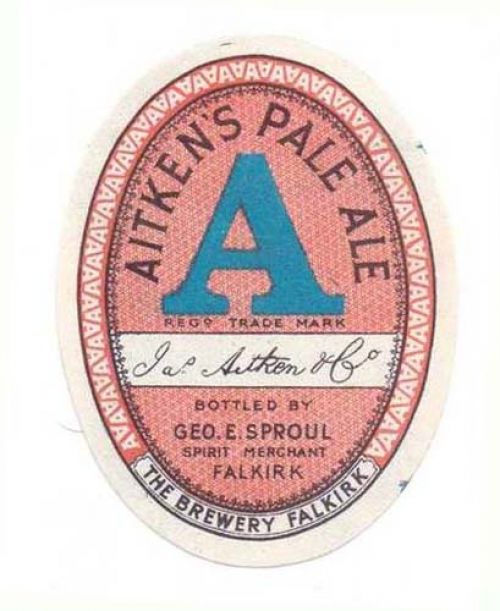 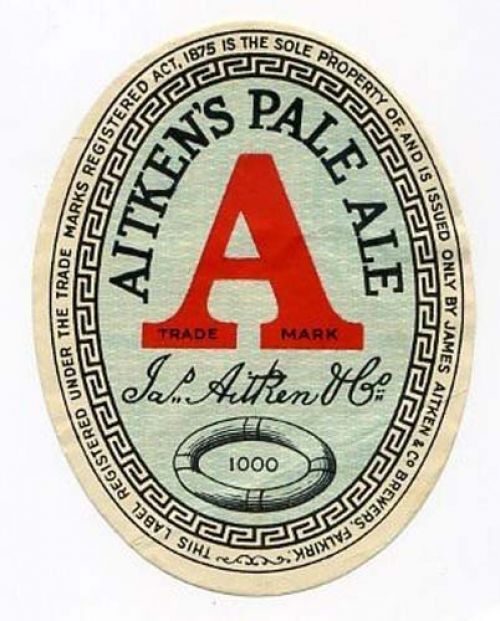 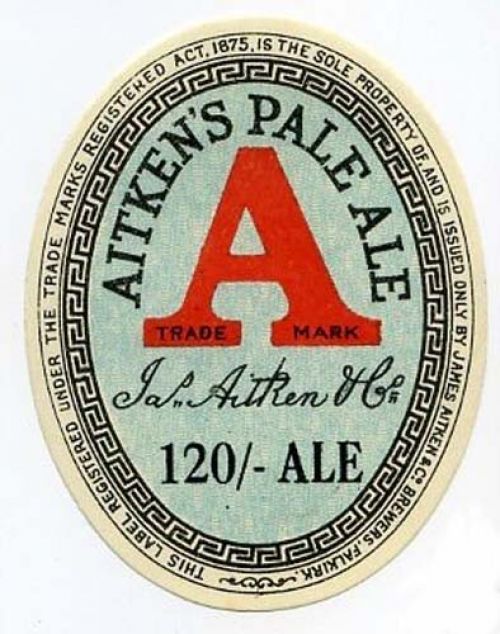 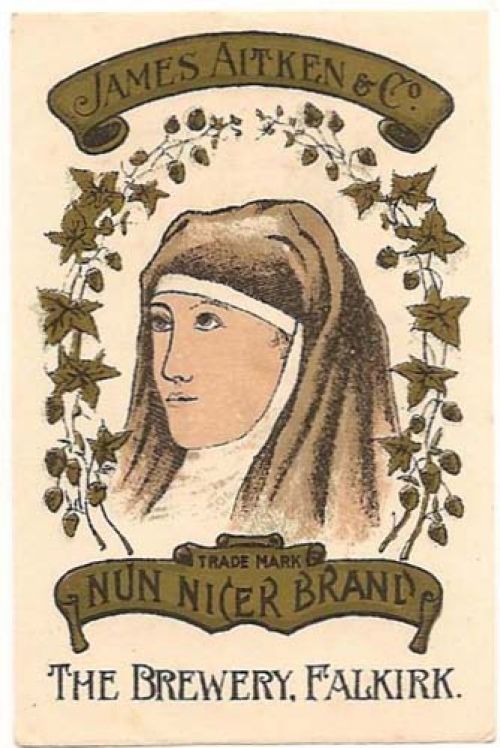 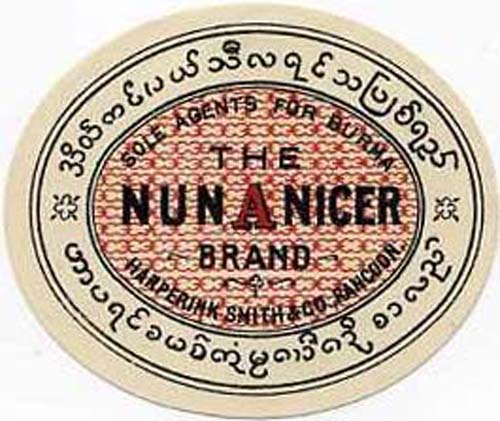 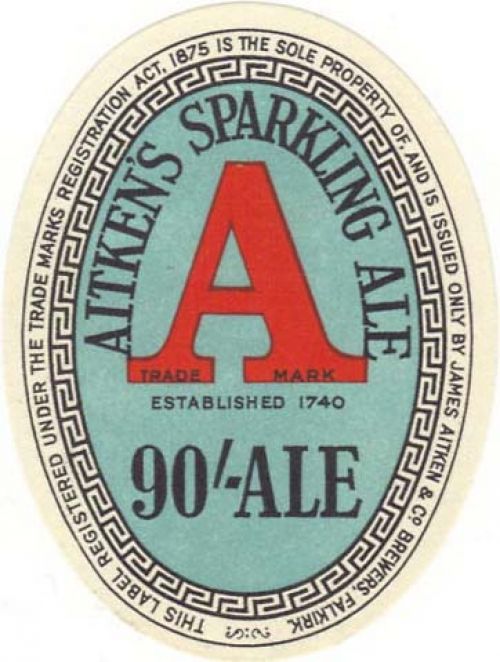 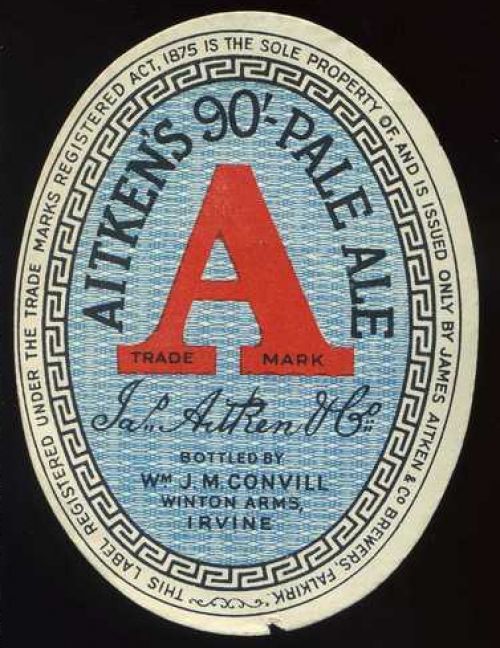 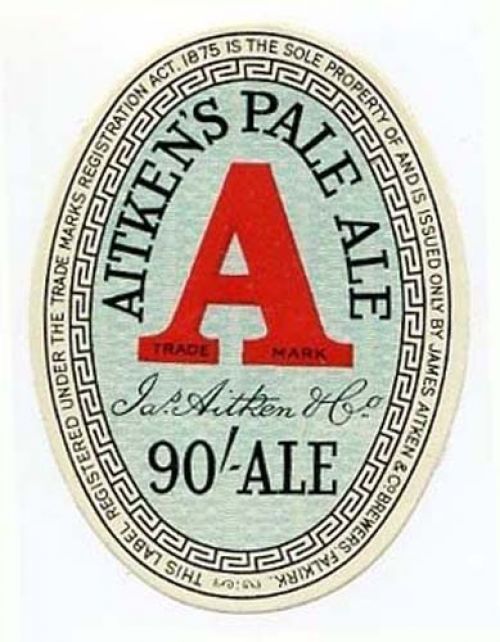 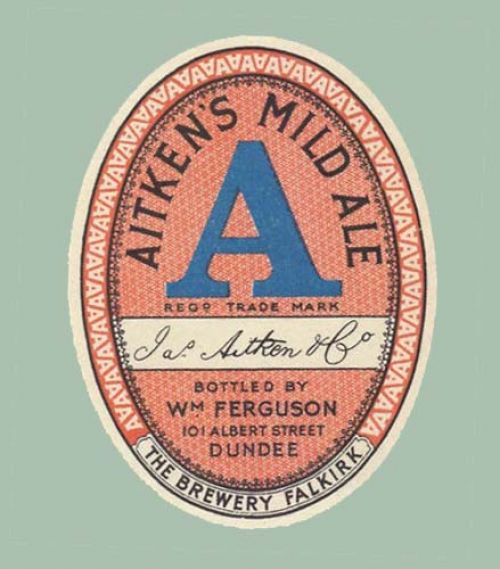 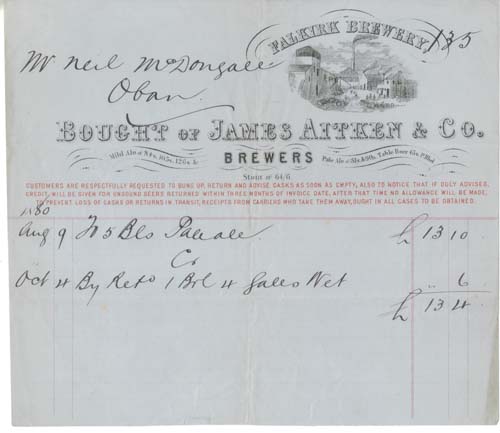 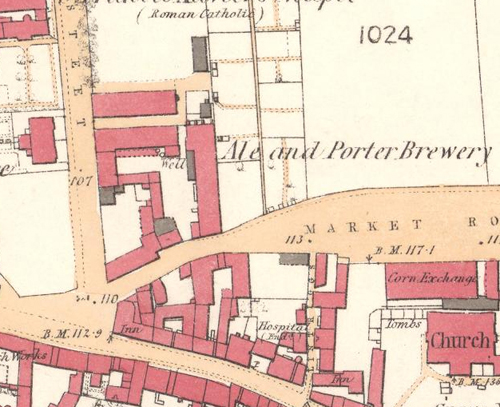 Map of 1860 showing the layout of the new Falkirk Brewery
© National Library of Scotland, 2016