When David Thomson Wills died in 1866 the business was carried on by his wife, Margaret, who traded as M. D. Wills and who established the Victoria Brewery.

John Neave took on the role as brewery manager around 1869, and eventually became one of the partners.

The partnership was dissolved in 1884, and John Neave then carried on the business on his own account under the same name.

In 1899 John Neave & Sons Ltd was established to take on the business.

The original brewery was situated near the Lady Well in Gilruth's Close, off Dudhope Street.

The Victoria Brewery was built on the site by Margaret Wills in 1875, partly using monies borrowed from the Nine Incorporated Trades of Dundee.

The buildings have been converted to a mix of commercial and residential properties, and were given listed building status in 1993.

We do not currently hold any images of items related to M. D. Wills, and would welcome any information or images related to the company. 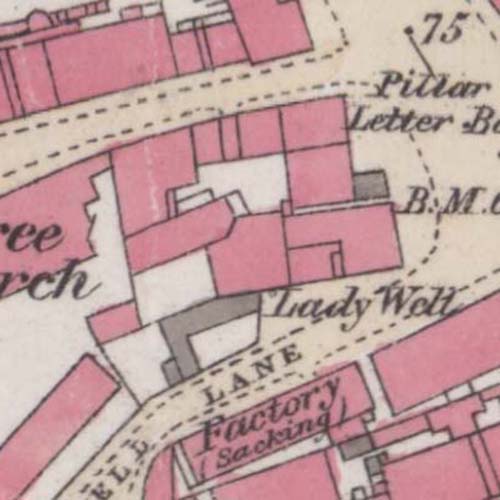