The Victoria Brewery was built as part of an ambitious development scheme undertaken by Margaret Wills, trading as M. D. Wills, on the site of the brewery which had been established by her late husband, David Thomson Wills.

Margaret built three tenements at a cost of £18,000, which were able to benefit from the new Victoria Road, which had been built on the back of the Dundee Improvement Act of 1871. Part of the money came from the Nine Incorporated Trades of Dundee, and the engineers were B. Thomson and Sons, of Leith. The building was given listed status in 1993.

When the partnership of M. D. Wills was dissolved the brewery was taken on by John Neave, who initially carried on the business on his own account, and then as the principal share-holder in John Neave & Sons Ltd.

When the company went into liquidation the premises were offered for sale in 1910, along with the Ladywell Tavern, at upset prices that were gradually reduced to £2,450. An advertisement describing the subjects stated that "the buildings fronting Victoria Road are five storeys in height and are well and substantially built, and those fronting Dudhope Street consist of two and three storeys, and basement". 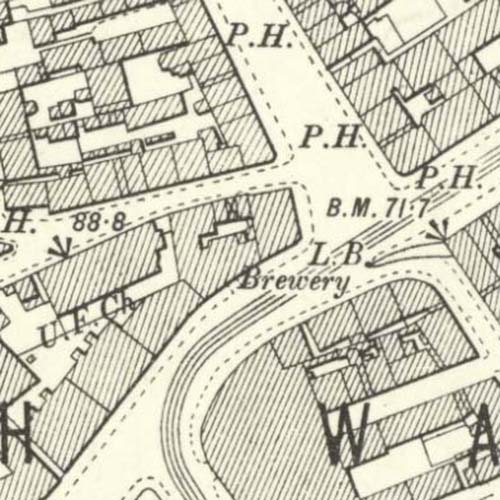 Map of 1900 showing the layout of the Victoria Brewery
© National Library of Scotland, 2015

Current Use: Housing and commercial properties 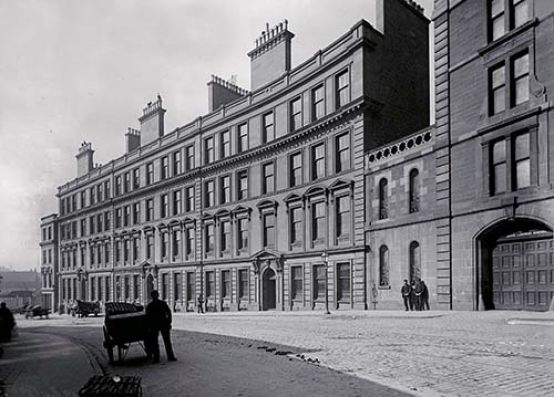 A view of the Victoria Brewery in the 1890s with 'John Neave. Licensed Brewer' above the yard doors
© Libraries, Leisure and Culture, Dundee, 2015

The buildings have been converted to a mix of residential and commercial properties. 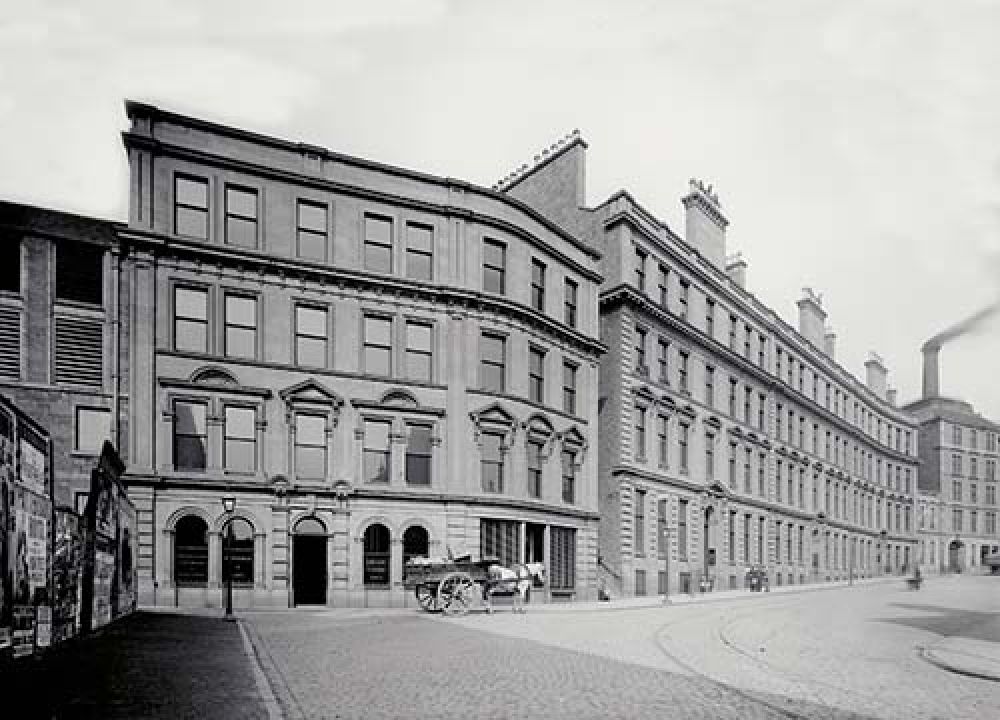