Thomas Stodart Aitchison was the son of John Aitchison, who founded John Aitchison & Co with his father William in 1828. Thomas was educated at the Royal High School before becoming an apprentice in the corn trade in Leith.

When his father, John, died in 1857 he succeeded to the business with his elder brother William. In 1859 he married Euphemia Gray Ritchie, the daughter of George Ritchie, who owned the nearby Bell's Brewery in the Pleasance.

By 1878 he had taken on the management of the company, and in 1881 he was described as employing 47 men and 2 boys at the Canongate Brewery. The company was converted into a joint stock company in 1895, and Thomas became the Managing Director of the newly formed James Aitchison & Co Ltd. He was also President of the Edinburgh Brewers' Association, an assistant in the Merchant Company, and a member of the Monks of St Giles, a literary society.

Thomas Stodart Aitchison died at his home in Kilgraston Road in 1891. 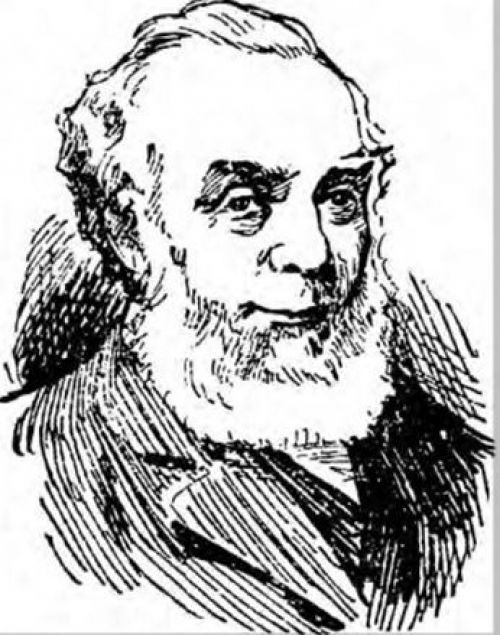 A sketch of Thomas Stodart Aitchison