Under John's direction the company expanded into markets outside Scotland, including Newcastle, Sunderland, Southampton, Liverpool and London, and by 1851 he was employing 41 men at the Canongate Brewery. When he died in 1857 his sons William Aitchison and Thomas Stodart Aitchison succeeded to the business.

The company's trademark was a shield with 'JA' on it; they also registered the Chariot Brand.

The company won silver medals for its beers at the Paris 1867, Amsterdam 1869 and London 1873 Exhibitions. Amongst the beers it produced were Strong Edinburgh Ale, Pale Edinburgh Ale, Superior Ale, Table Ale, Pale India Ale, and Porter. 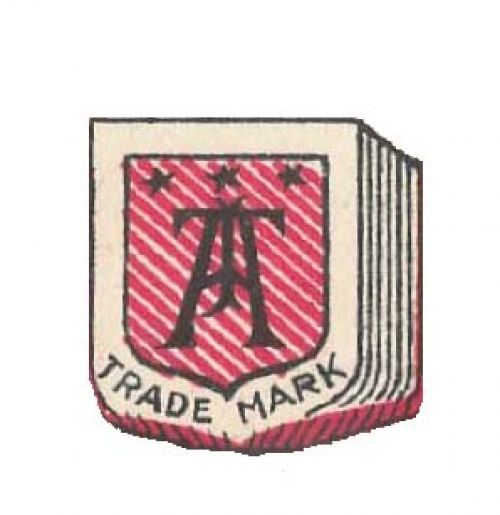 The Canongate Brewery was built in 1828, and was in operation until 1961. The site is now occupied by a development belonging to the University of Edinburgh. 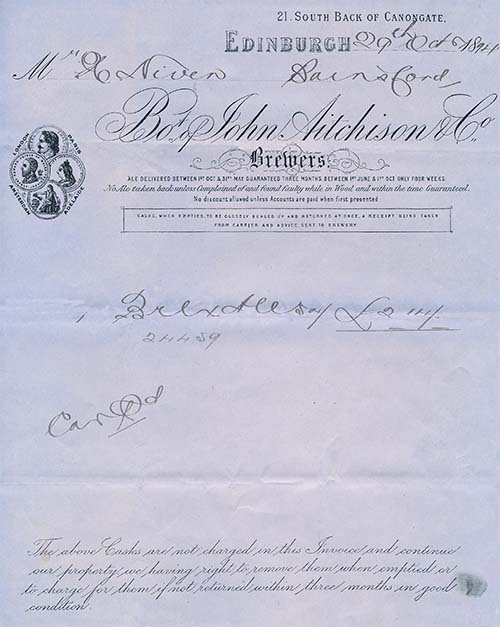 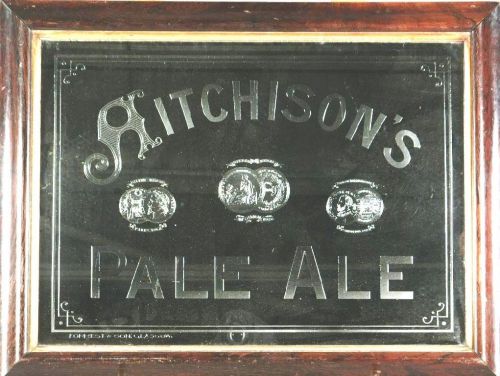 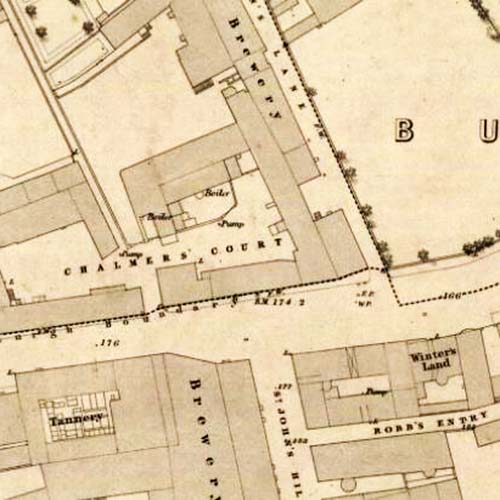 Map of 1852 showing the Canongate Brewery
© National Library of Scotland, 2016