George Maclachlan was born in Strathallan, Perthshire and moved, as a young man, to Glasgow, where he opened licensed premises in 1869.

He formed the partnership of G. & J. Maclachlan in 1888 with his younger brother John, and together they established the Castle Brewery in Maryhill.

George was the more entrepreneurial of the two brothers and by the time of the formation of the partnership had already bought and sold the Grand Hotel in Charing Cross, and acquired the spirits firm of J. & J. McCulloch.

He was a keen horseracer and, as well winning many cups and trophies, helped to establish the Hamilton Park racecourse.

He lived at 2 Wellesley Place, then Ibroxhill, and finally 8 Park Terrace West. 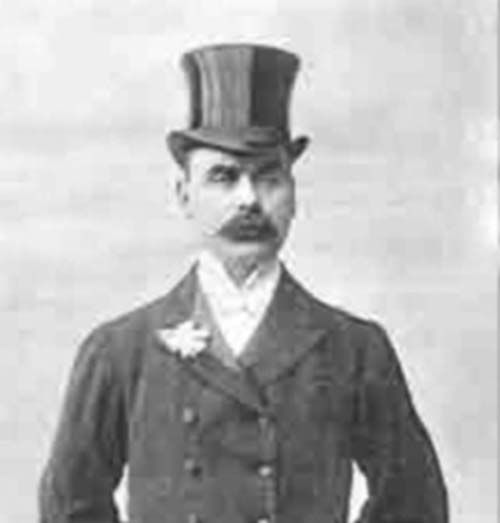