In 1907 the private limited company of G & J Maclachlan Ltd (Scottish Company No. 6511) was formed to take on the brewing, distilling, hospitality, and wine and spirits interests of the Glasgow-based partnership of G & J Maclachlan.

The firm went into voluntary liquidation in 1923 and its assets were transferred to a new company - Maclachlans Ltd. 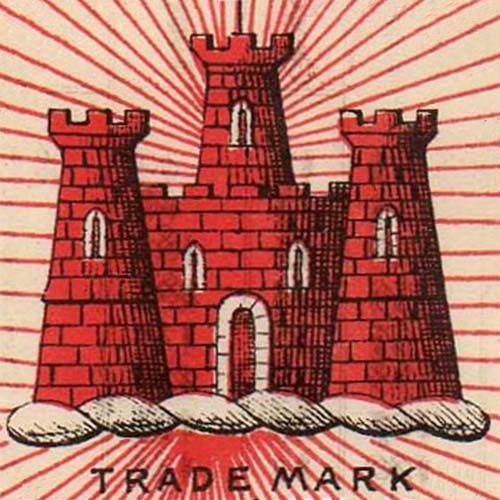 The Castle Brewery in Craigmillar, Edinburgh, was built in 1901, and the remaining brewing operations in Glasgow were transferred there in 1907.

The company also had a significant chain of pubs which operated under the Castle brand. This included the Castle Vaults, on Clarendon Place, Glasgow, which is still a pub today. The company trademark can be seen above the door.

We have a couple of images related to G. & J. Maclachlan Ltd, but would welcome any other information or images linked to the company. 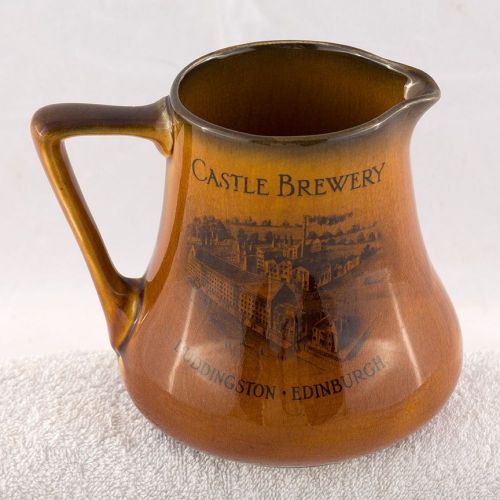 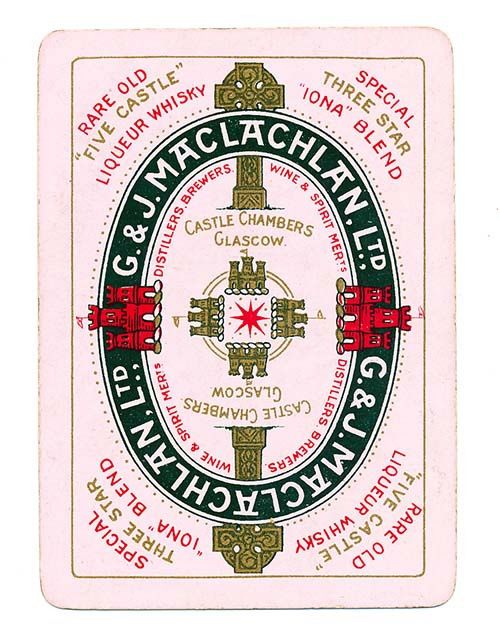 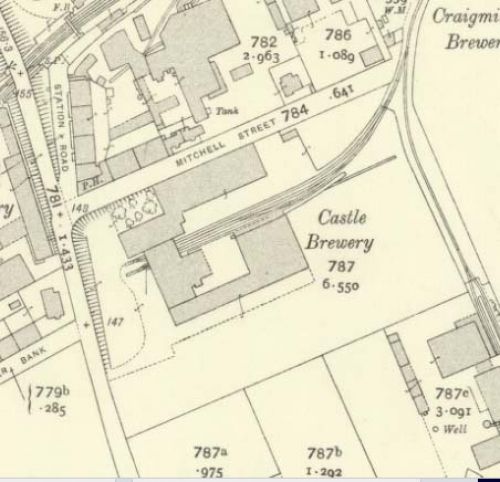 Map of 1913 showing the Castle Brewery in Edinburgh
© National Library of Scotland, 2015

The University of Glasgow Archive Services holds papers in its Scottish Brewing Archive from 1907-1967 (Ref : GJM)