The brewery was completed in 1901, and Duncan Forbes, George Maclachlan’s brother-in-law, was appointed the manager. 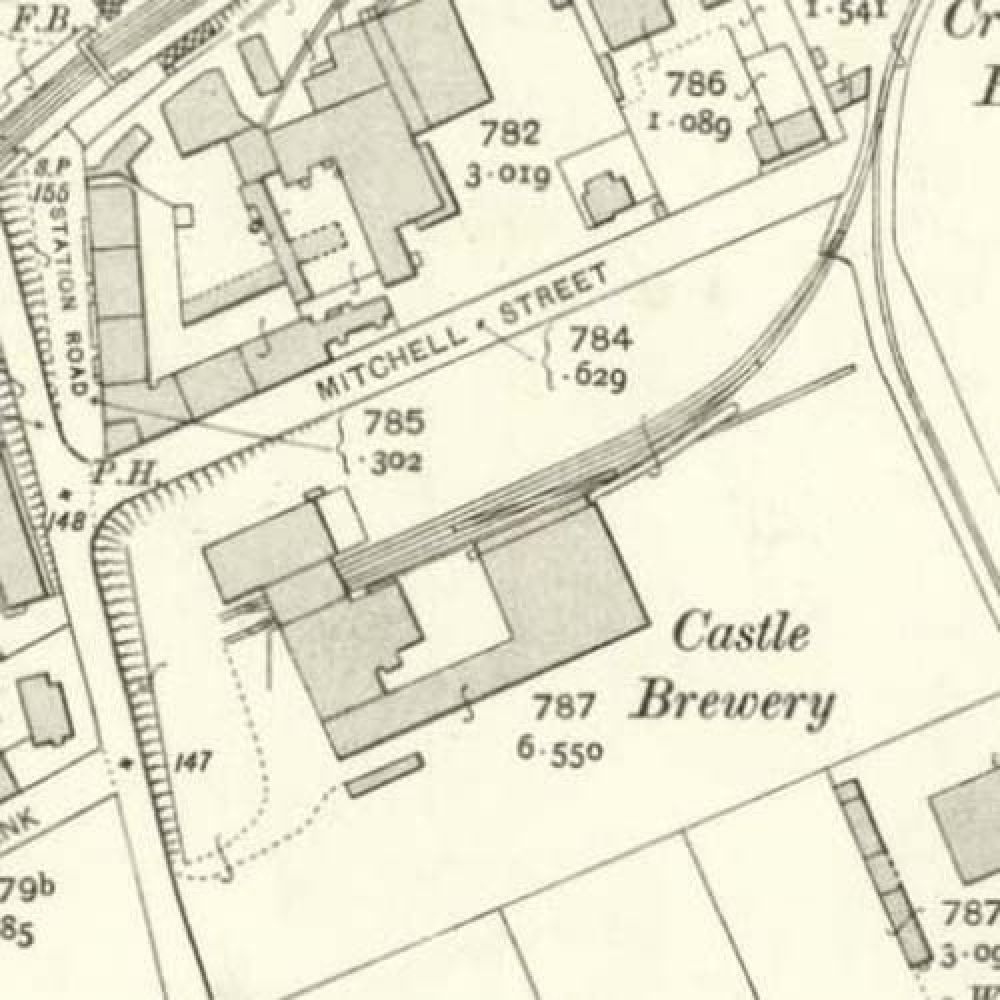 Map of 1906 showing the layout of the Castle Brewery
© National Library of Scotland, 2015 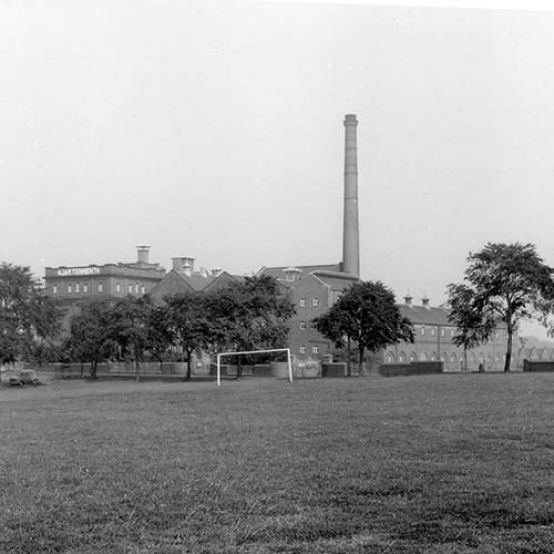 The site of the former brewery is now occupied by a development of residential property. 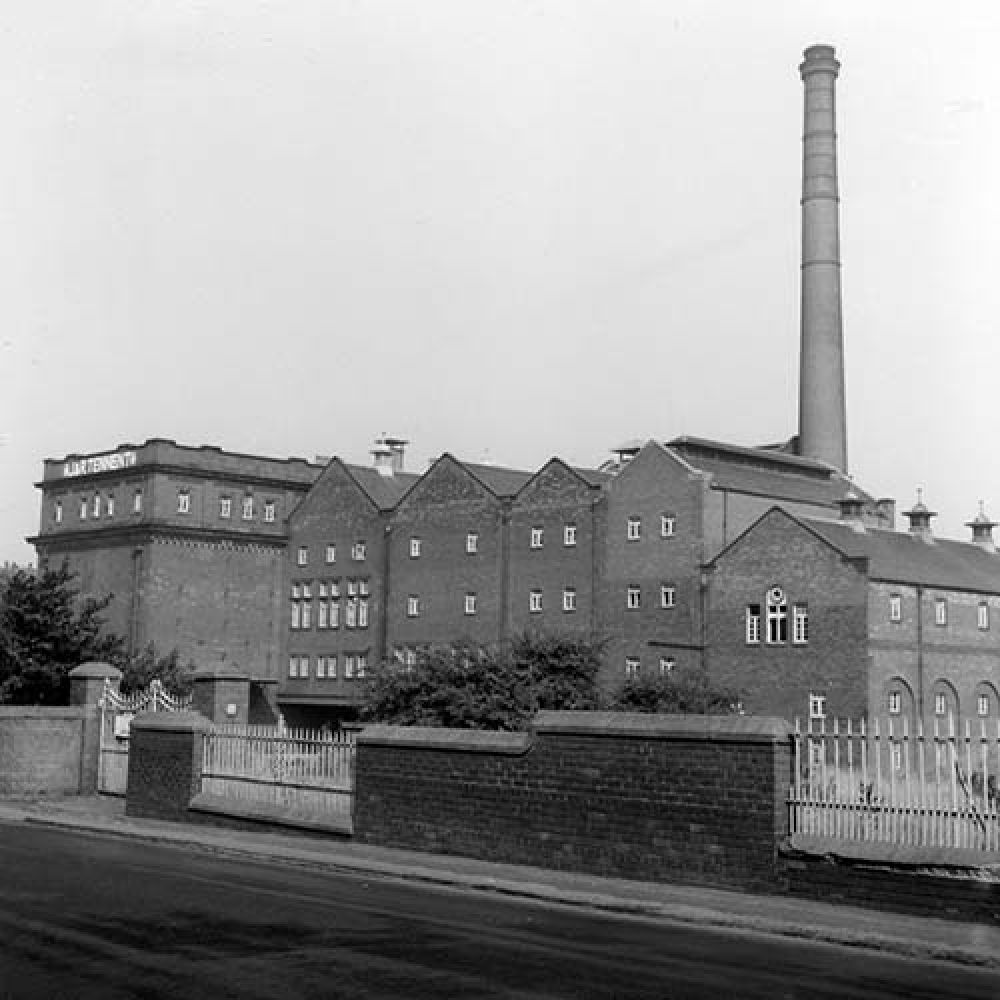 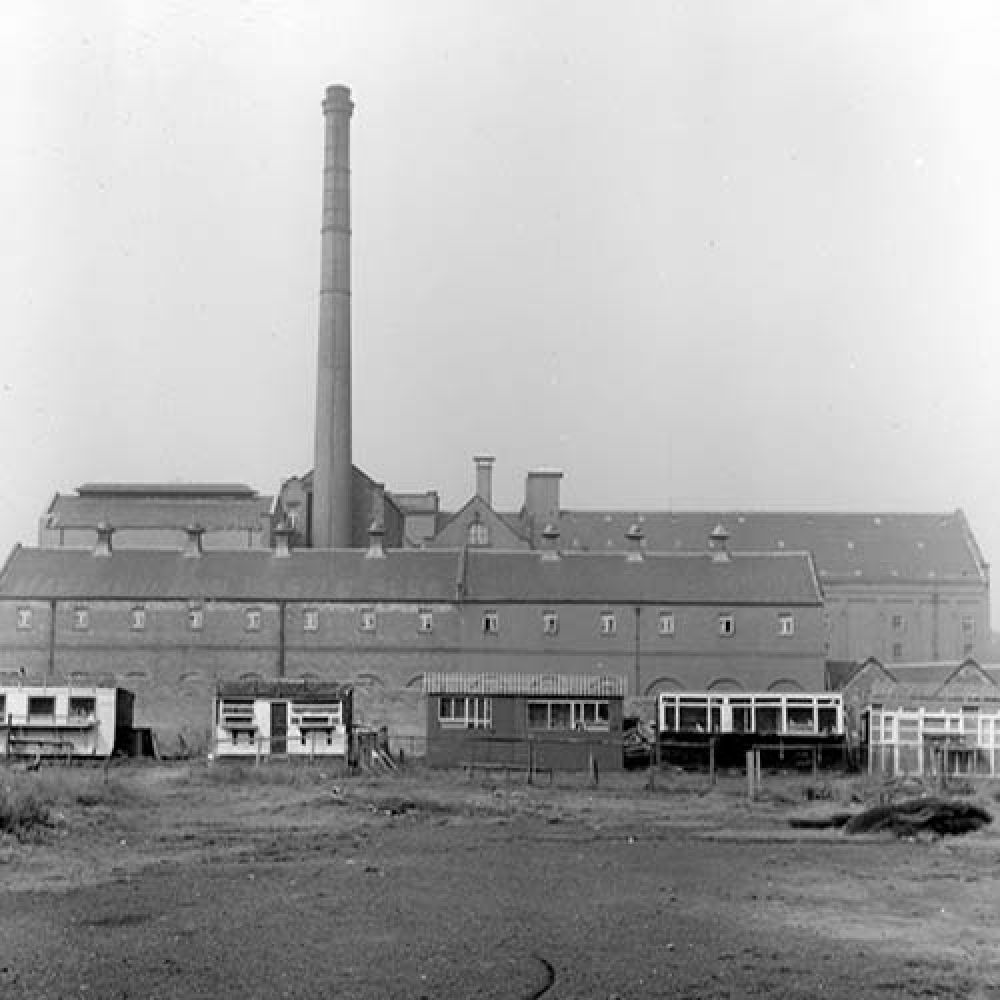 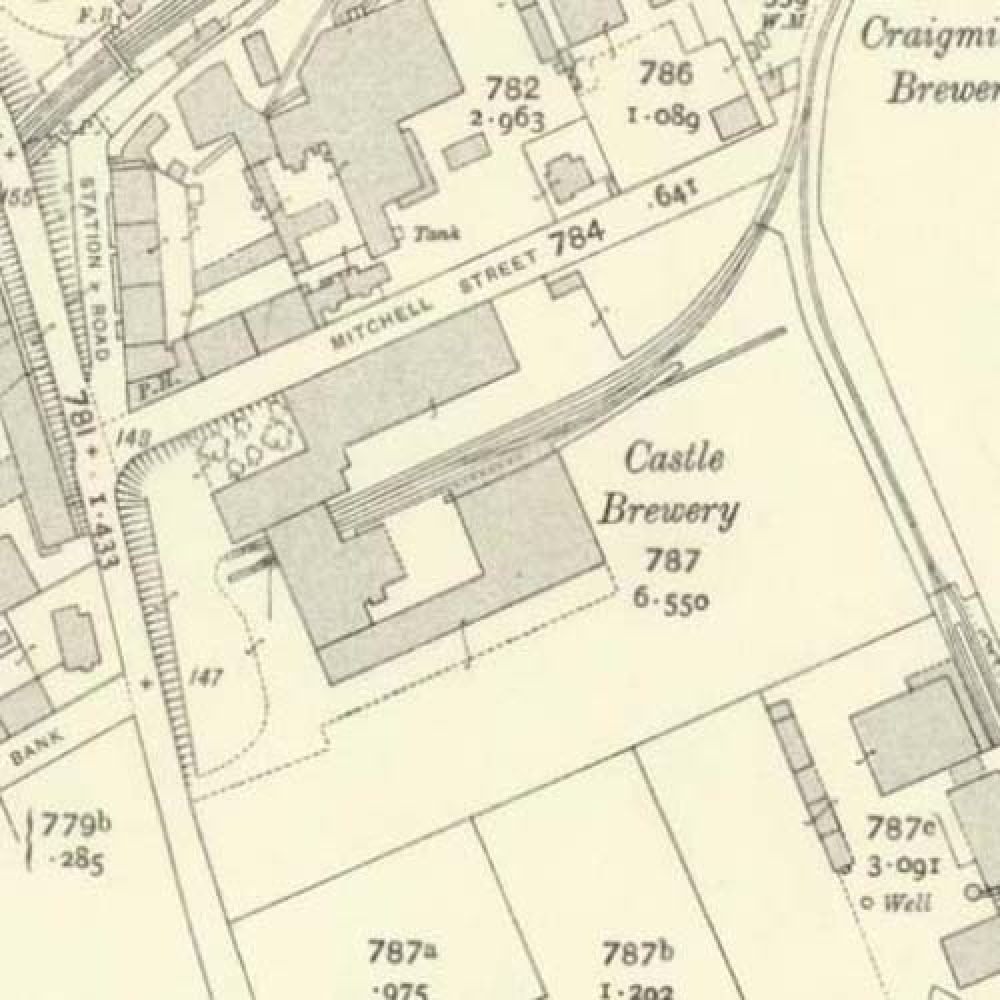 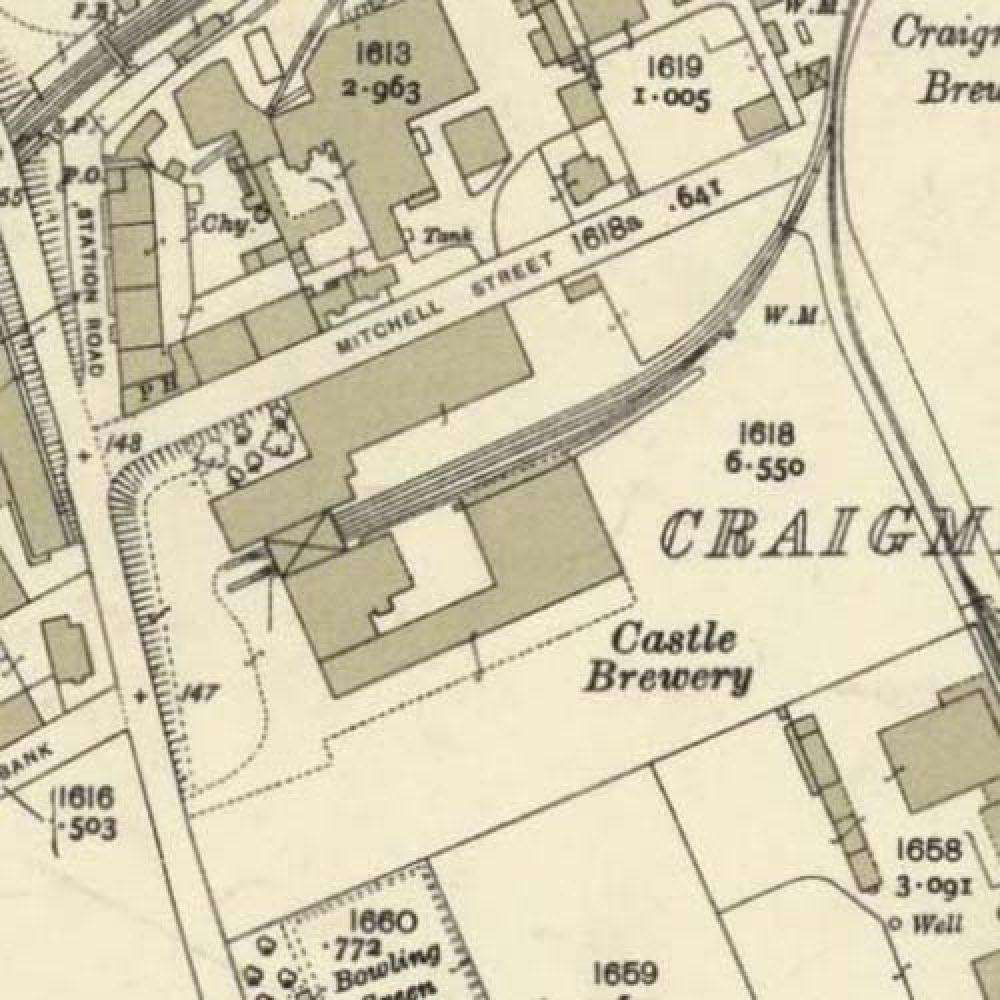