The Castle Brewery was built in 1889 by the Glasgow brewing and distilling partnership of G. & J. Maclachlan. It made use of a former linen and cotton factory which had been owned by Robert Jeffrey & Sons.

Unfortunately there was not enough space to expand to meet increased demand, so a new Castle Brewery was commissioned in 1900, to be built in Edinburgh. The Castle Brewery closed in 1907, and was demolished sometime between 1915 and 1932. 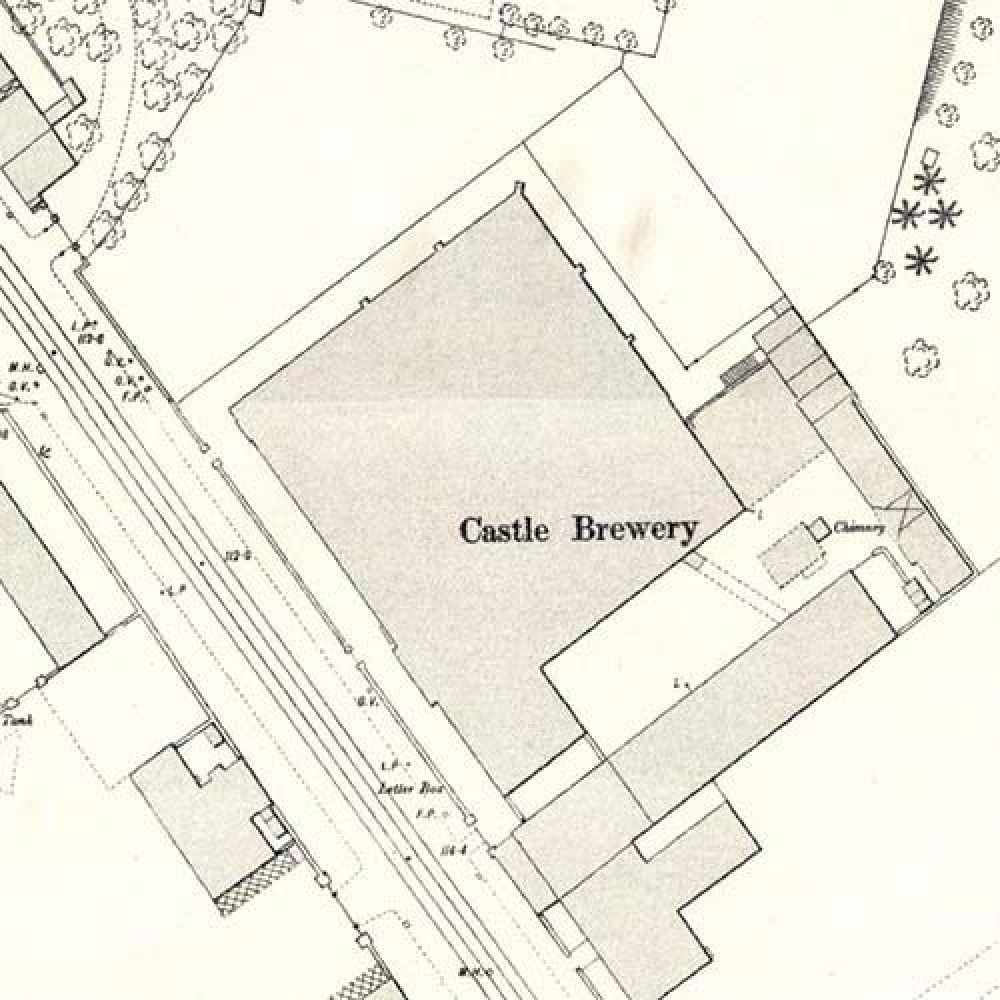 Map of 1892 showing the layout of the Castle Brewery
© National Library of Scotland, 2015

Sadly we do not have a picture of the Castle Brewery. Please contact us if you have one!

The buildings were demolished some time before 1932 and the site is now occupied by Maryhill Police Station. 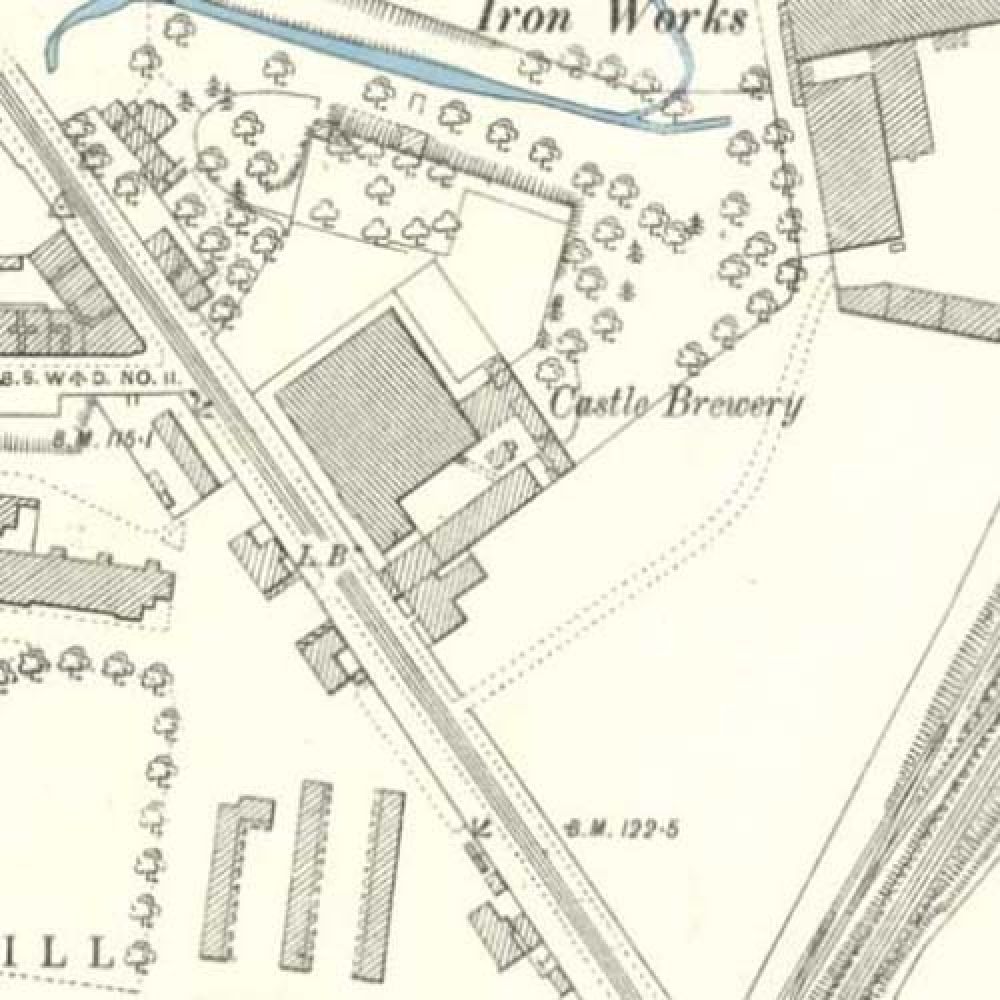 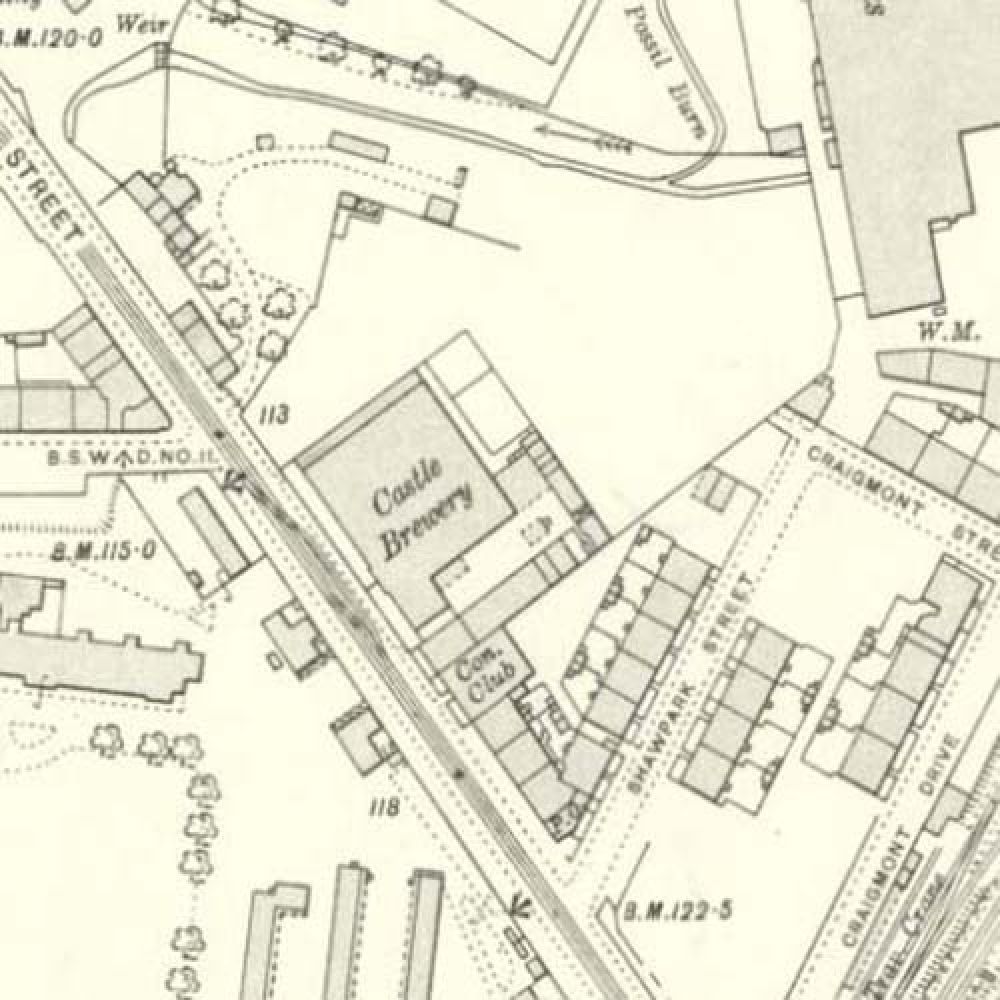