Bernard's Limited was established in 1895 (Scottish Company Number 2857) to acquire the business of Daniel Bernard at Bernard's Brewery. The initial capitalisation was £120,000, made up of 6,000 £10 preference shares, and 6,000 £10 ordinary shares. The company went into voluntary liquidation in 1902, and was finally dissolved in 1905.

The company's trademark was a ring of bayonets, arranged like a stylised sun, and amongst the beers it produced was Pale Ale.

Bernard's Brewery was built in 1893 to designs by Hippolyte Jean Blanc. The site was acquired by a local pharmaceutical firm in 1904, and much of it was redeveloped in the 1980s. However, the administrative offices, on Wheatfield Road, still survive. 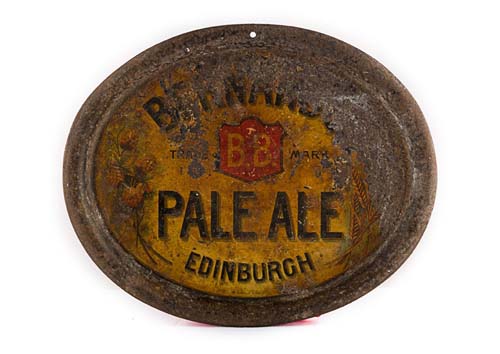 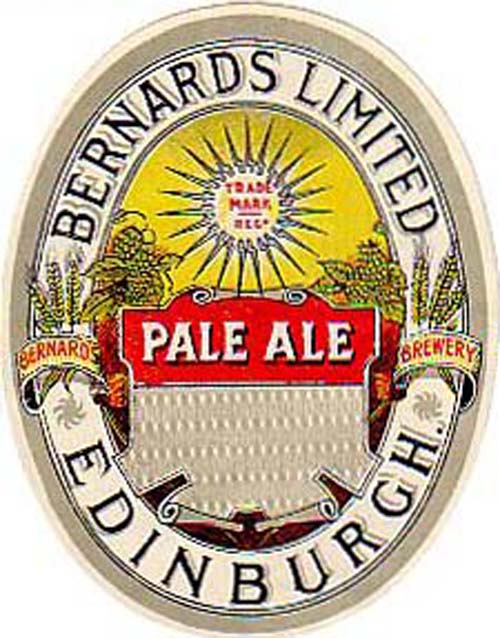 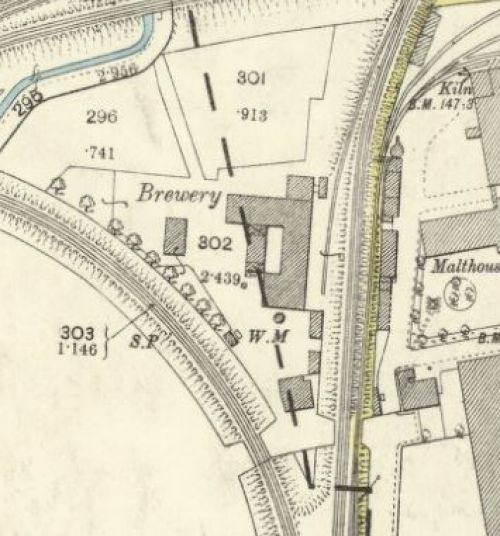