James Chep formed a partnership in 1801 with Andrew Brown, James Harvey and James Watt to take on the business formerly run by James Harvey's father, also James. By 1829 the partnership had been restructured, and was trading under the name of the Sacell Brewery Company.

We do not currently hold any images of items related to James Chep & Co, and would welcome any information or images related to the business. 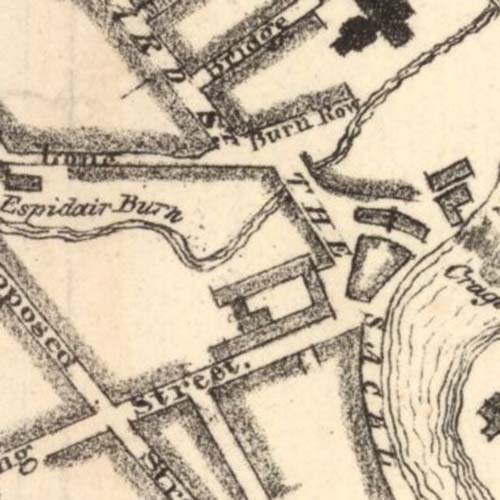