William Loban had established the Thornbush Brewery by 1833, but had been declared bankrupt by 1835. He subsequently reached an agreement with his creditors, and in 1840 acquired the utensils and casks from the former Caledonian Brewery, which had operated in New Street.

He opened an office in Church Street in 1844 from which customers could order "ale, porter, table and keeping beer in bottles as well as in wood".

He died in 1847, and the business was taken on by his son Francis William Loban.

We do not currently hold any images of items related to William Loban, and would welcome any information or images related to his business. 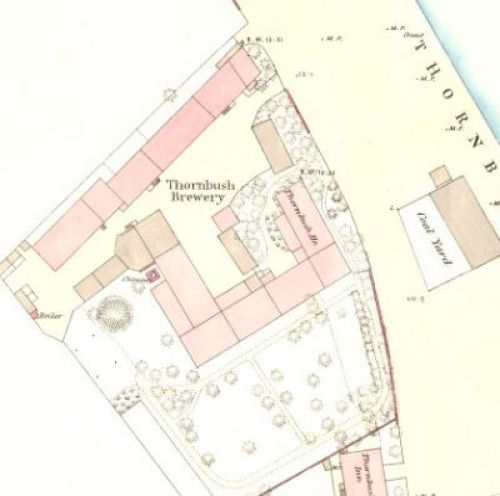