The Coldstream Brewery Co Ltd was formed in 1922 (Scottish Company No 12418) to take on the business of J. & A. Davidson (Coldstream) Ltd.

The company's trademark was a stag.

It was eventually taken over by Vaux and Associated Breweries Ltd of Sunderland, and was wound up in 1944. 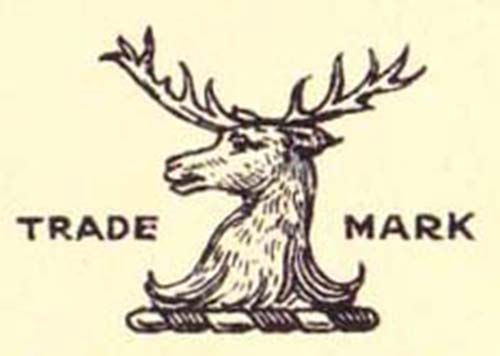 We have a number of images related to the Coldstream Brewery Co Ltd, but would welcome any other information or images linked to the company. 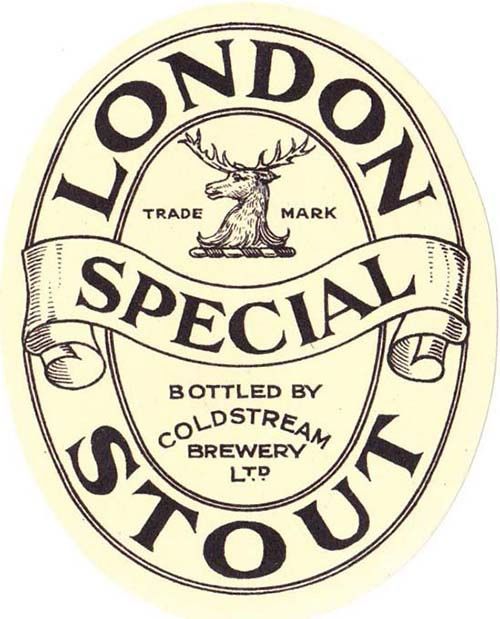 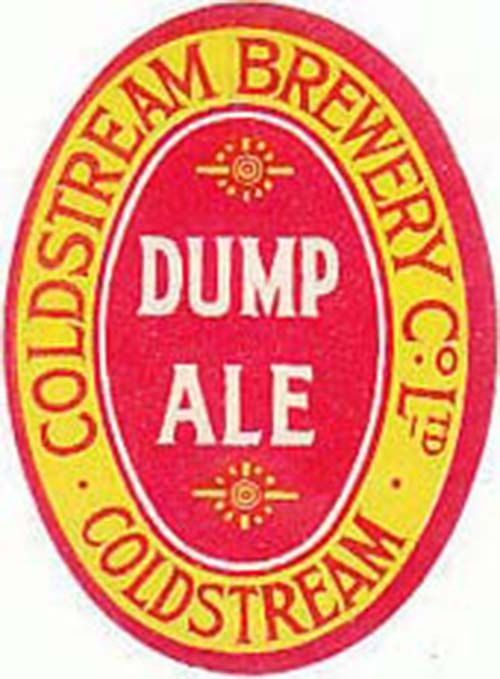 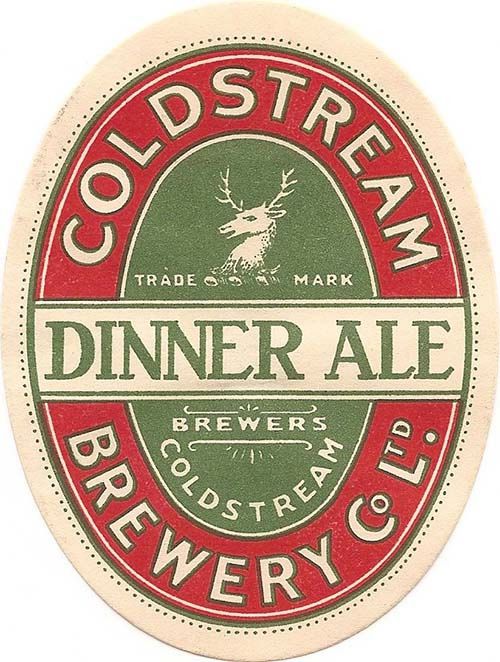 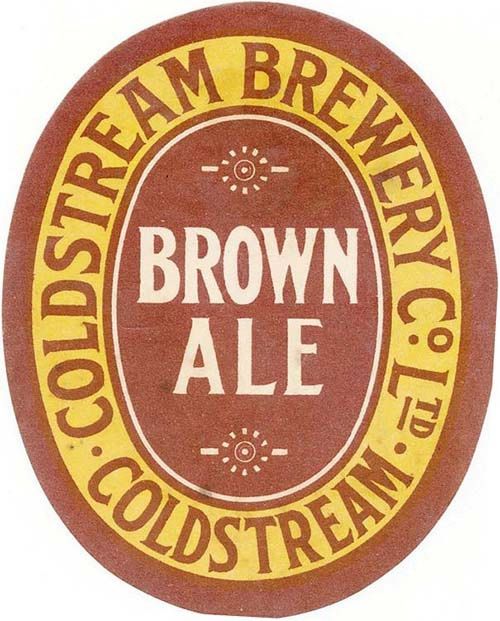 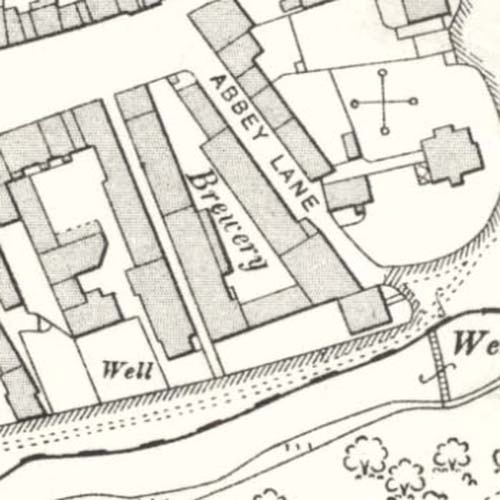 Map of 1906 showing the Coldstream Brewery
© National Library of Scotland, 2015