The origins of the Fisherrow Brewery can be traced back to at least 1741, when Thomas Vernor ran a brewery on the east side of Fisher's Wynd. The brewery then passed into the hands of Thomas's son Robert in the 1780s, and in turn to his son, Alexander in 1809. The brewery was offered to let in 1820, and was taken on by David Whitelaw, an established Edinburgh brewer, who put his son William in charge.

William Whitelaw gradually extended the brewery until it occupied a site that stretched from the High Street to New Street. When he died in 1868 the brewery was run by his wife Kathrine, with the help of local brewer William Clark, until her son David took control in the mid-1870s, trading as William Whitelaw & Son. 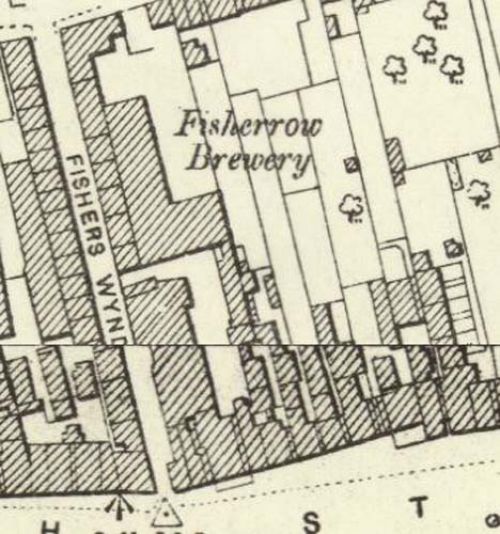 Current Use: The site is mainly occupied by a 1940s hosuing development

Sadly we do not have a picture of the Fisherrow Brewery. Please contact us if you have one! 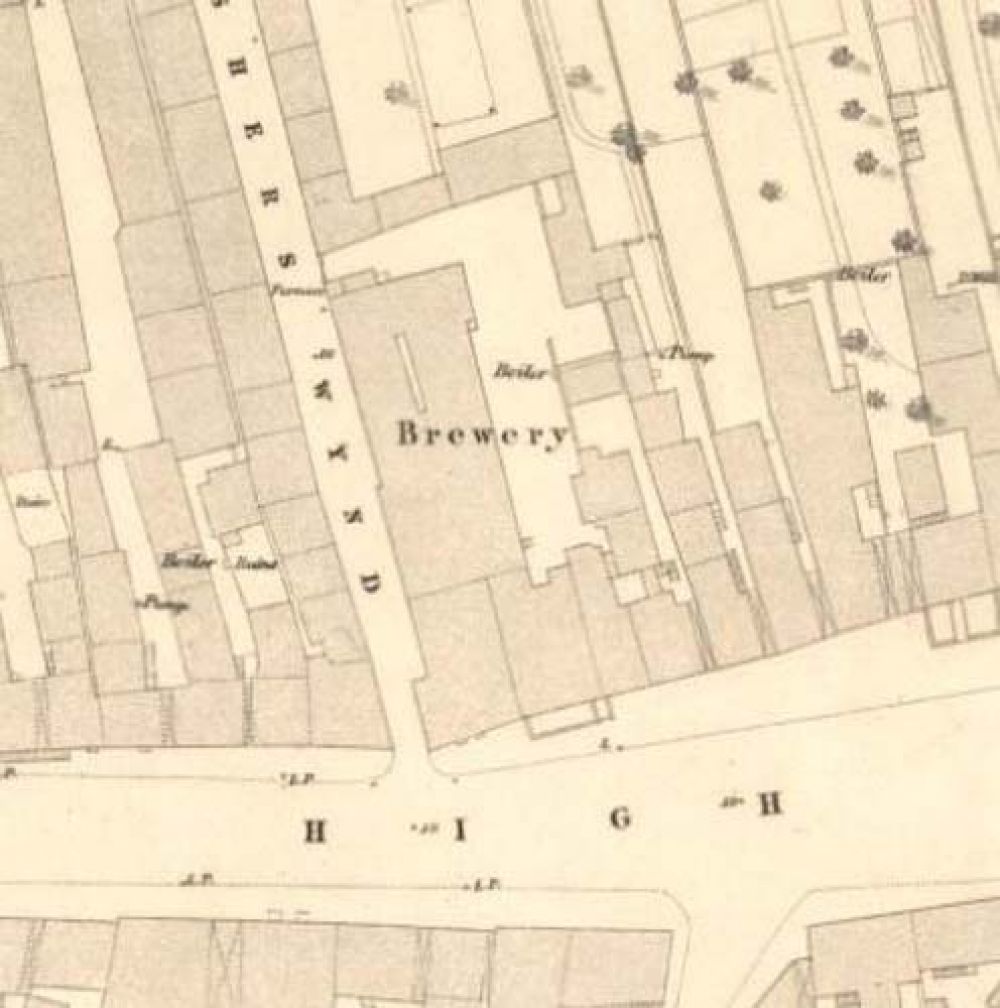