The Ladywell Brewery was built on a long strip of land that ran north from the High Street to New Street. The complex was gradually extended to include a maltings, bottling hall and cooperage.

Lawrence Lyall acquired the brewery in 1855, having previously been involved with the Leven Brewery as one of the partners in Scott & Lyall. By 1882 the Ladywell Brewery had been leased to Thomas Millar, but in 1885 he stated in a submission to the Musselburgh Valuation Appeal Court that "the brewery was vacant and dismantled" and that he was not using it. 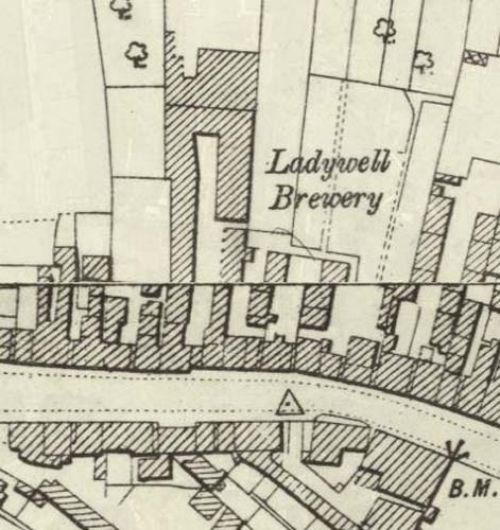 Current Use: The former company offices have been converted to private residences. 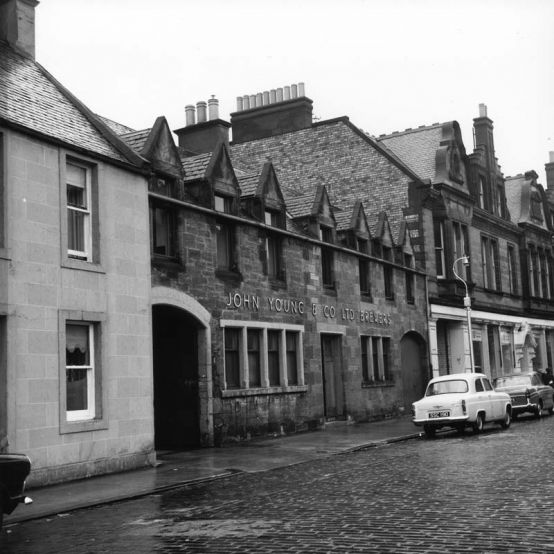 This view shows the company offices looking down the High Street from the west, in the 1960s.
© John Hume, 2017

The former company offices have been converted into private residences. 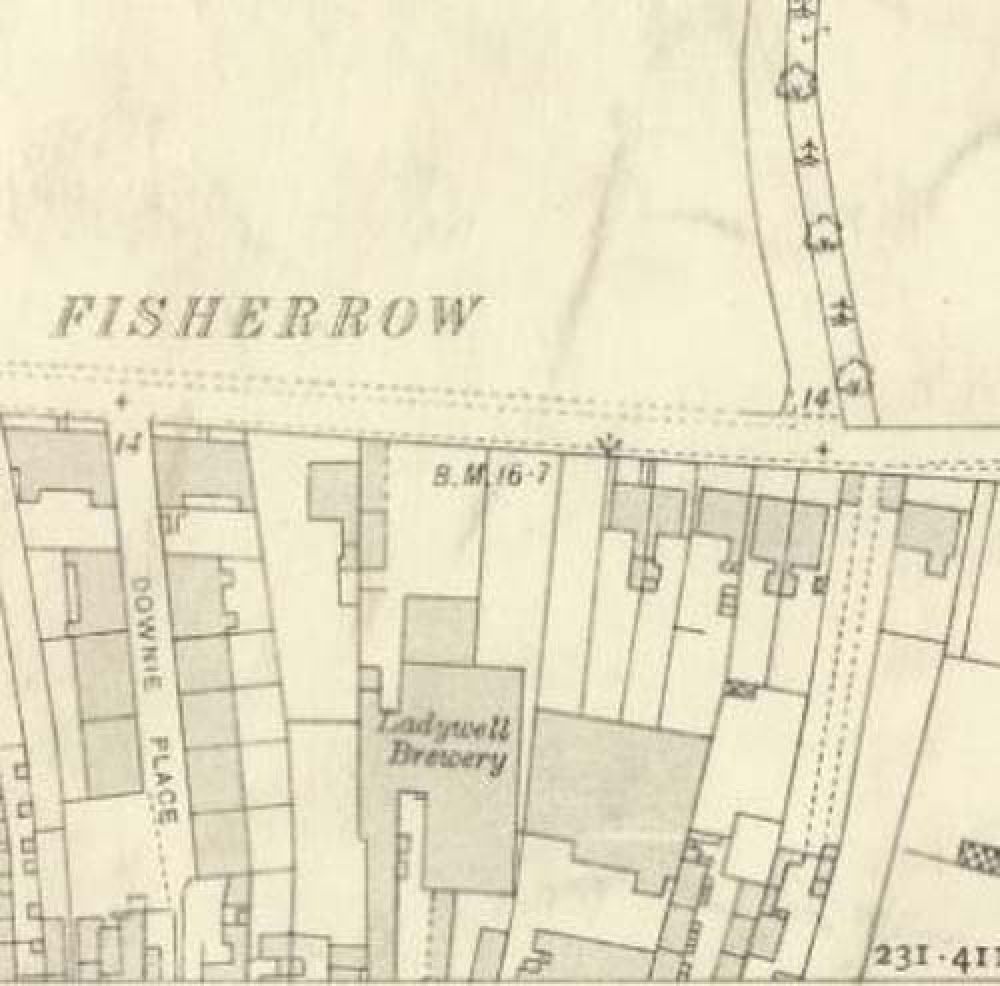 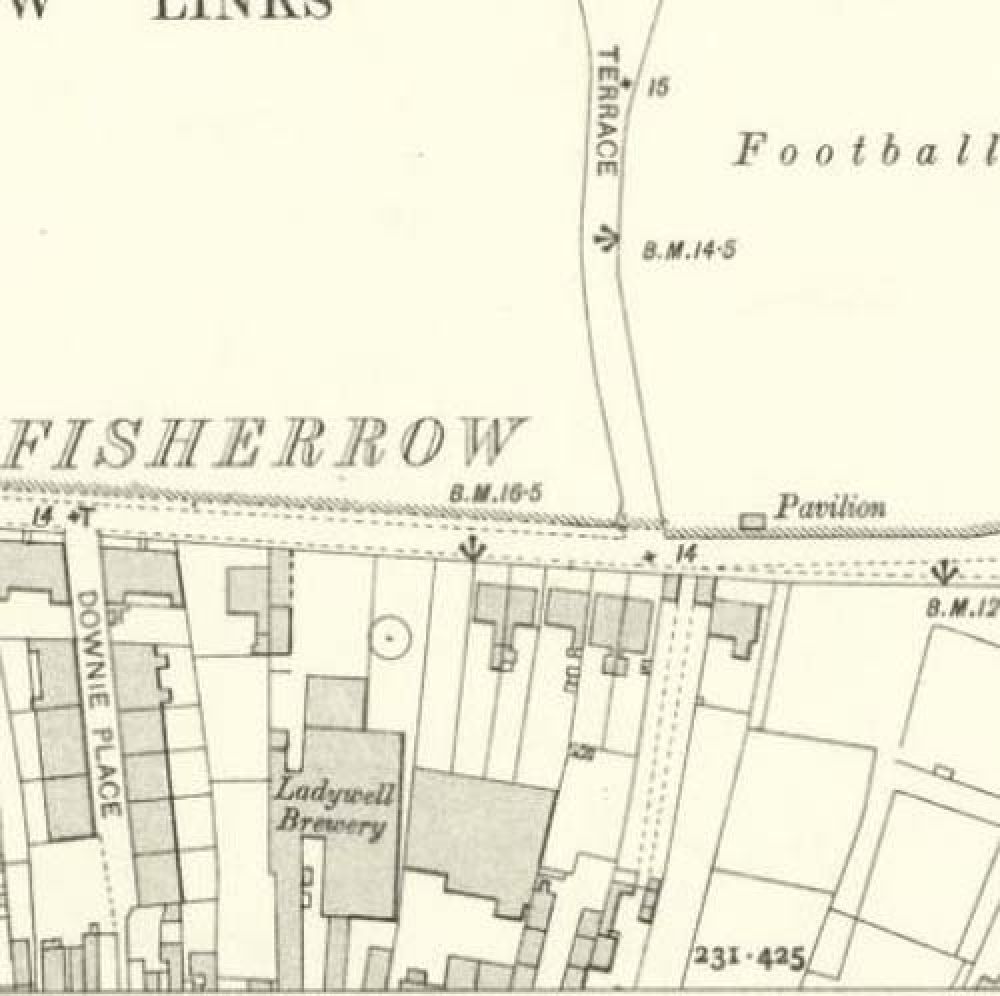 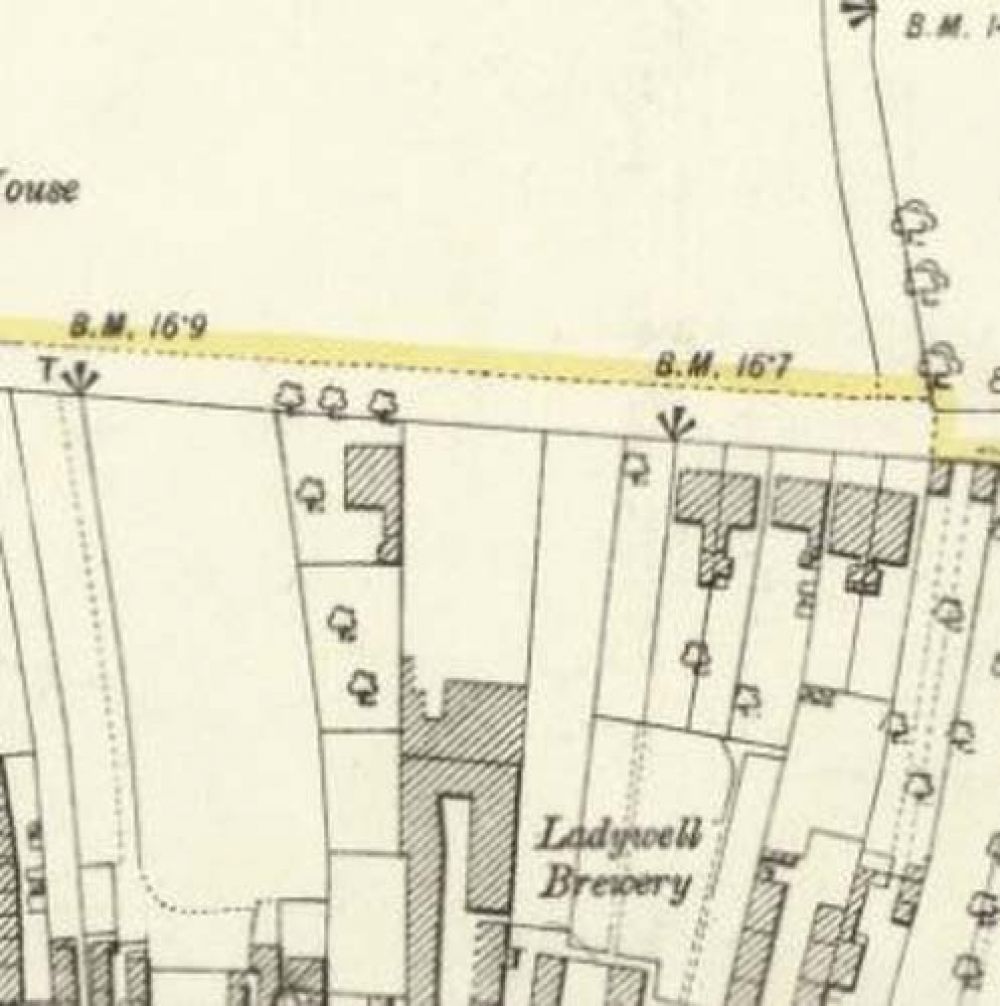 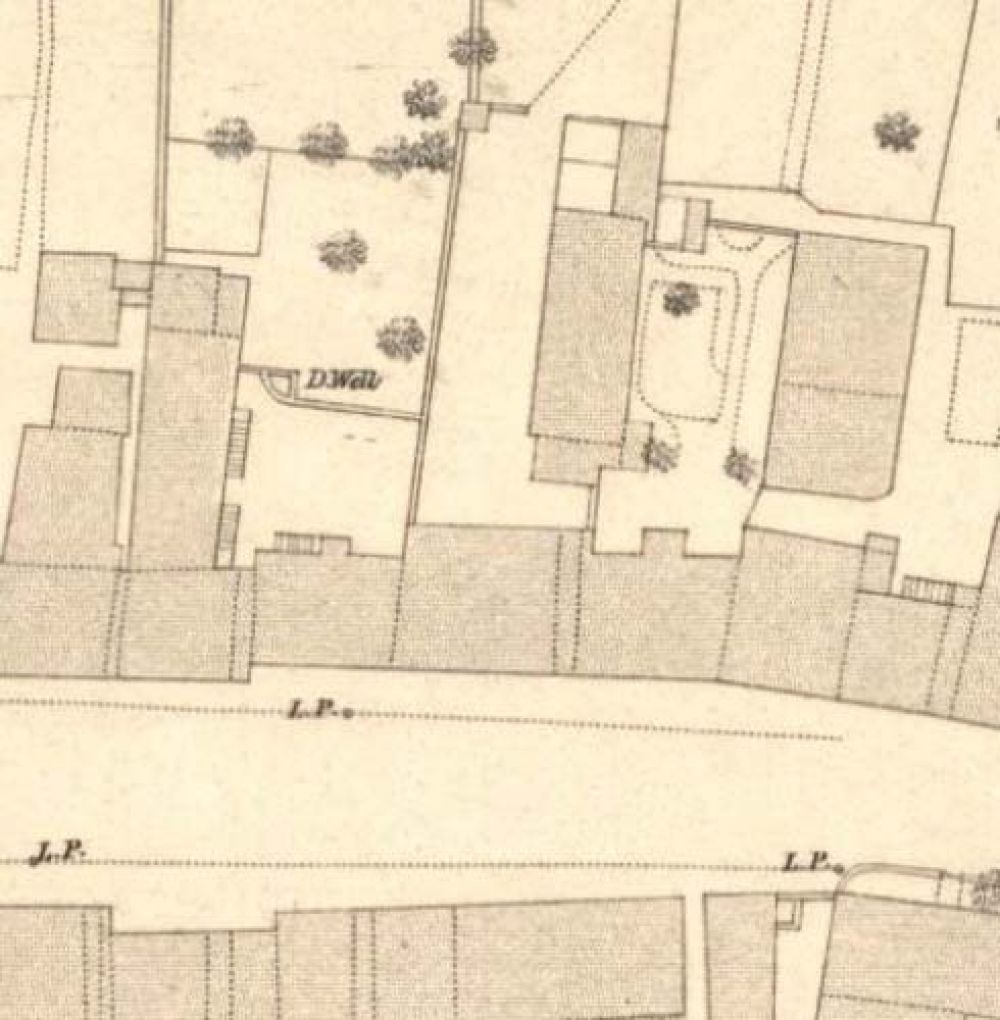 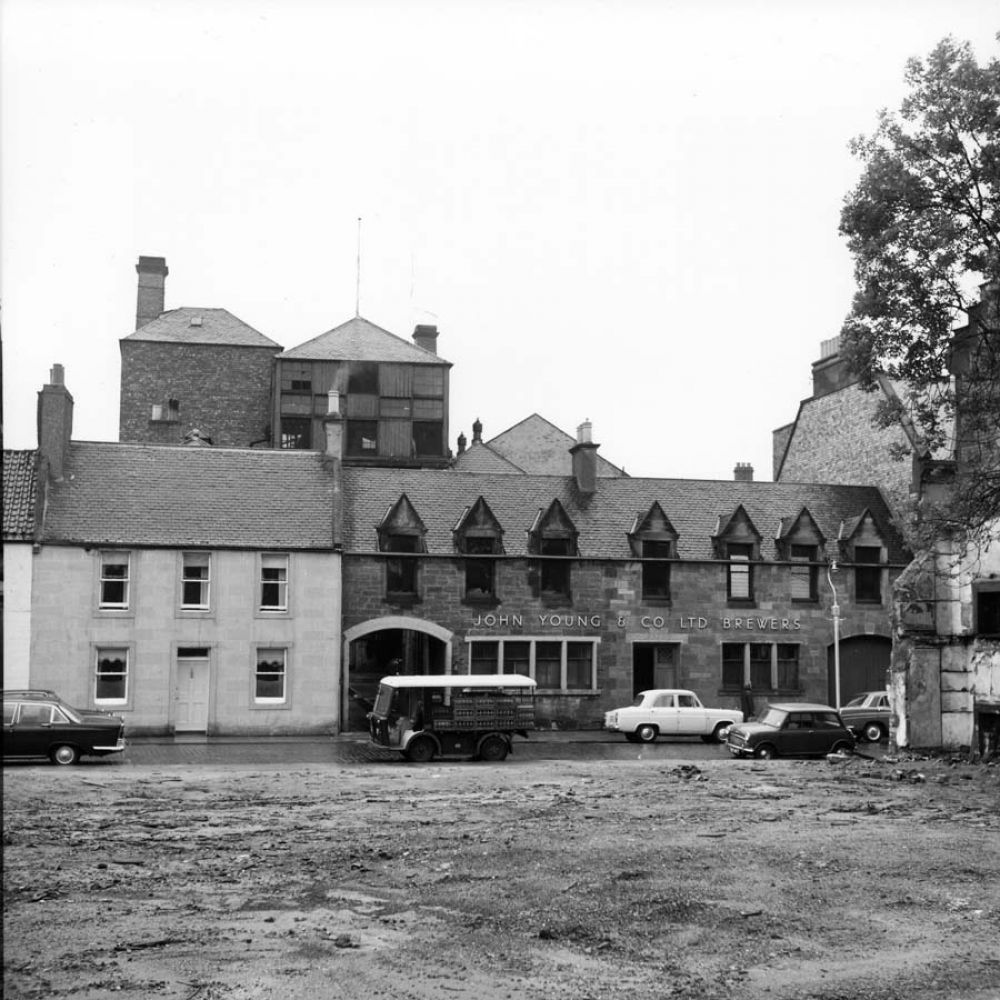 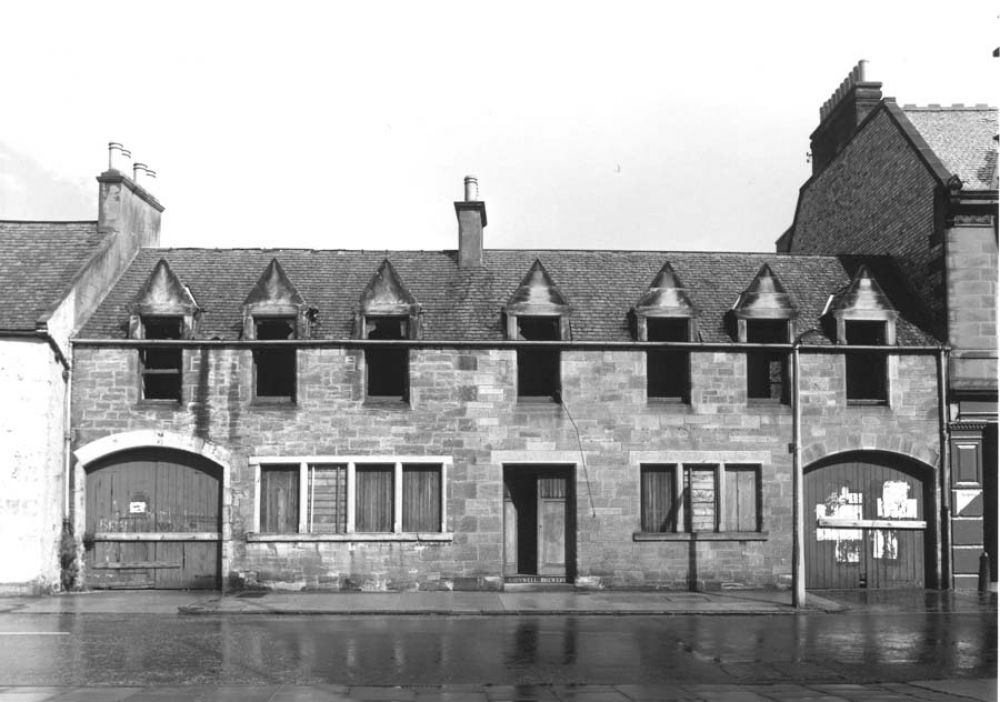