Gillespie, Gray & Co were given permission by the Dean of Guilds Court to erect a brewery and offices in Slatefield Street in 1881. The Crown Brewery (sometimes referred to as the Slatefield Brewery) was designed by the well regarded brewery architect Peter Lyle Henderson, and construction was completed in 1882.

A contemporary account described the brewhouse as being "of great height - fifty-seven feet to the wallhead - and is divided into three floors, on the uppermost of which is the mash-tun, capable of mashing thirty-five quarters, and fitted with a false bottom and grain-valve for shooting the grain into the court".  There were six fermenting tuns "made of white wood battens, and each capable of holding eighty barrels. There are two racking-squares of the capacity of one hundred and thirty barrels each".

The brewery was extended in 1884 to include malt barns and extra cellarage, and in its final configuration comprised "two and three storey, red and white brick buildings round a rectangular courtyard. A circular section chimney stack rises through the formercopper house". 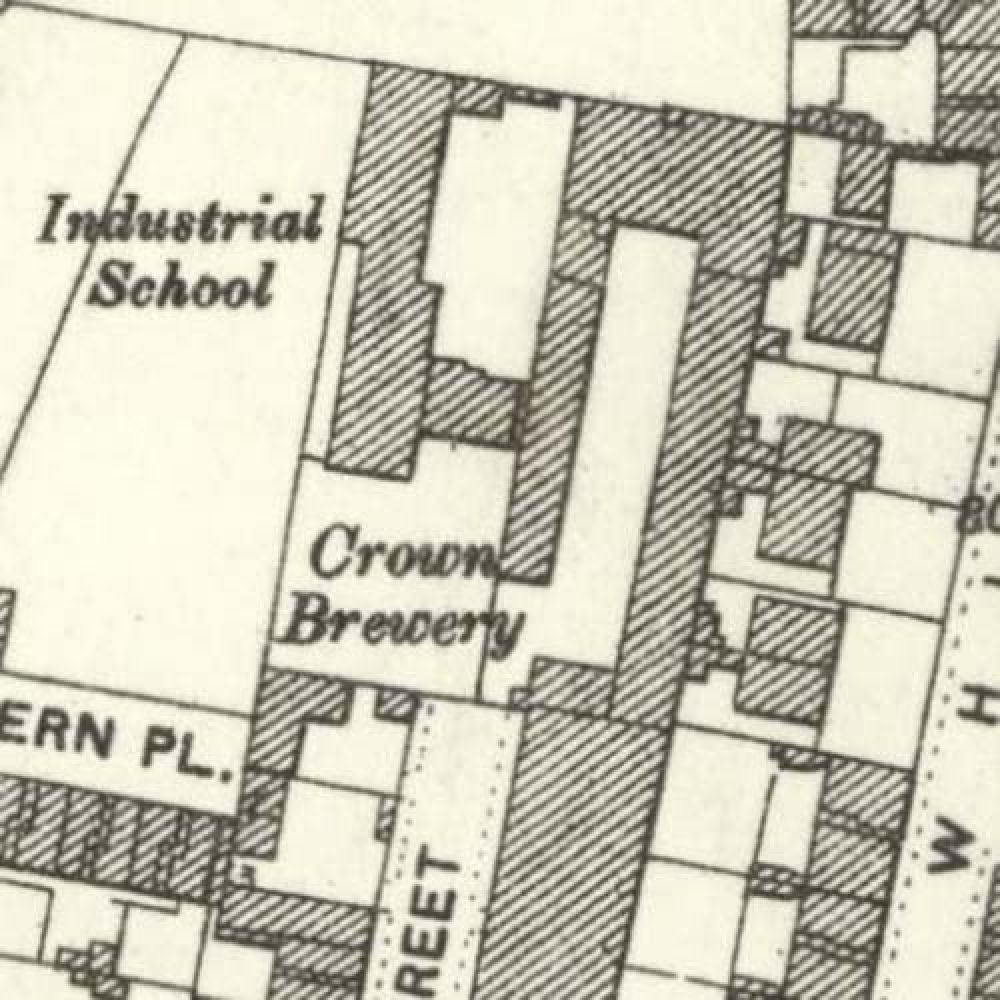 Map of 1892 showing the layout of the Crown Brewery
© National Library of Scotland, 2015 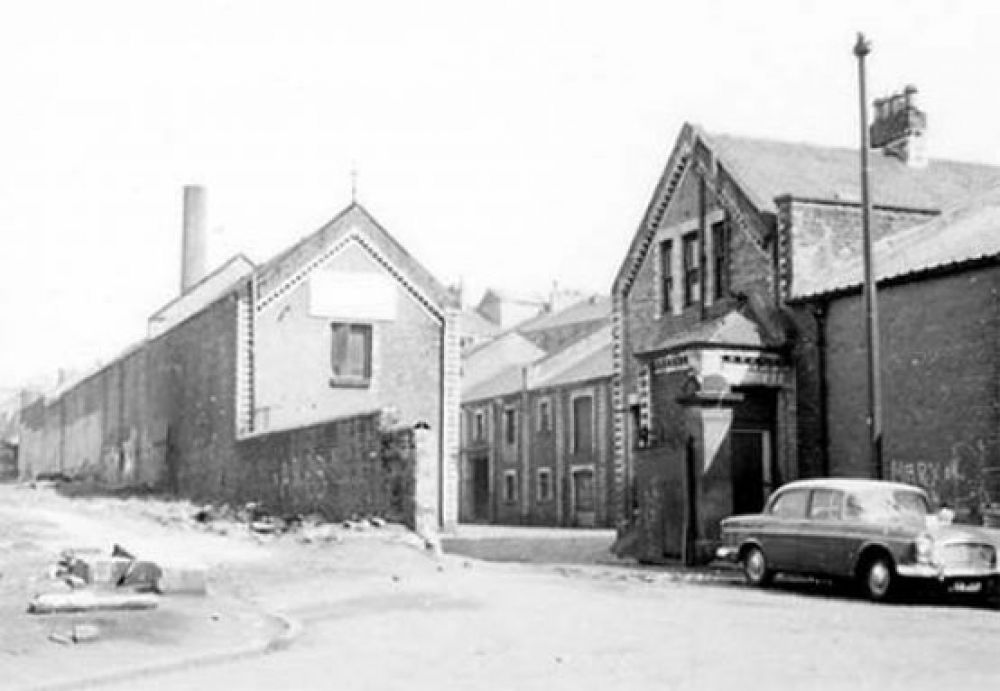 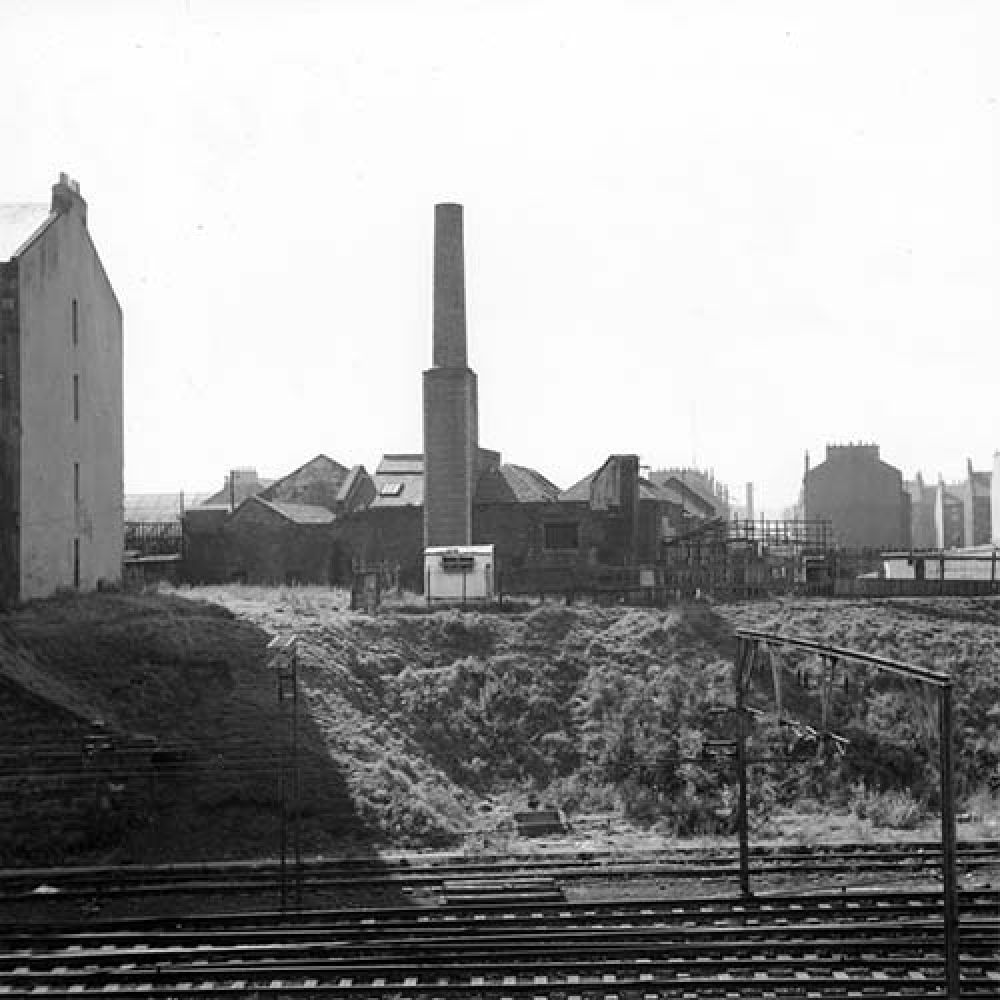 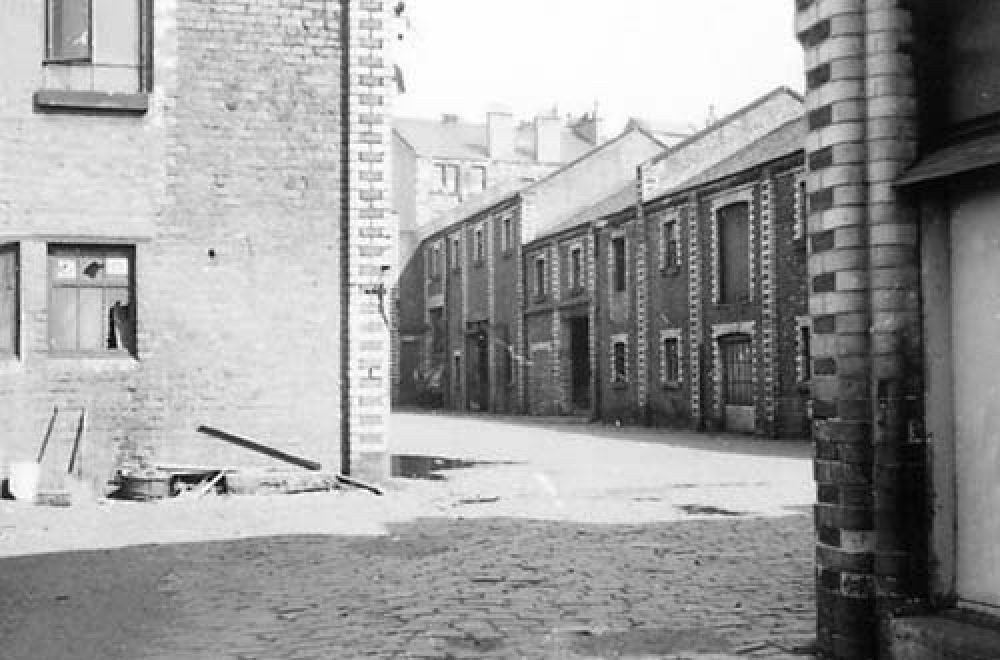 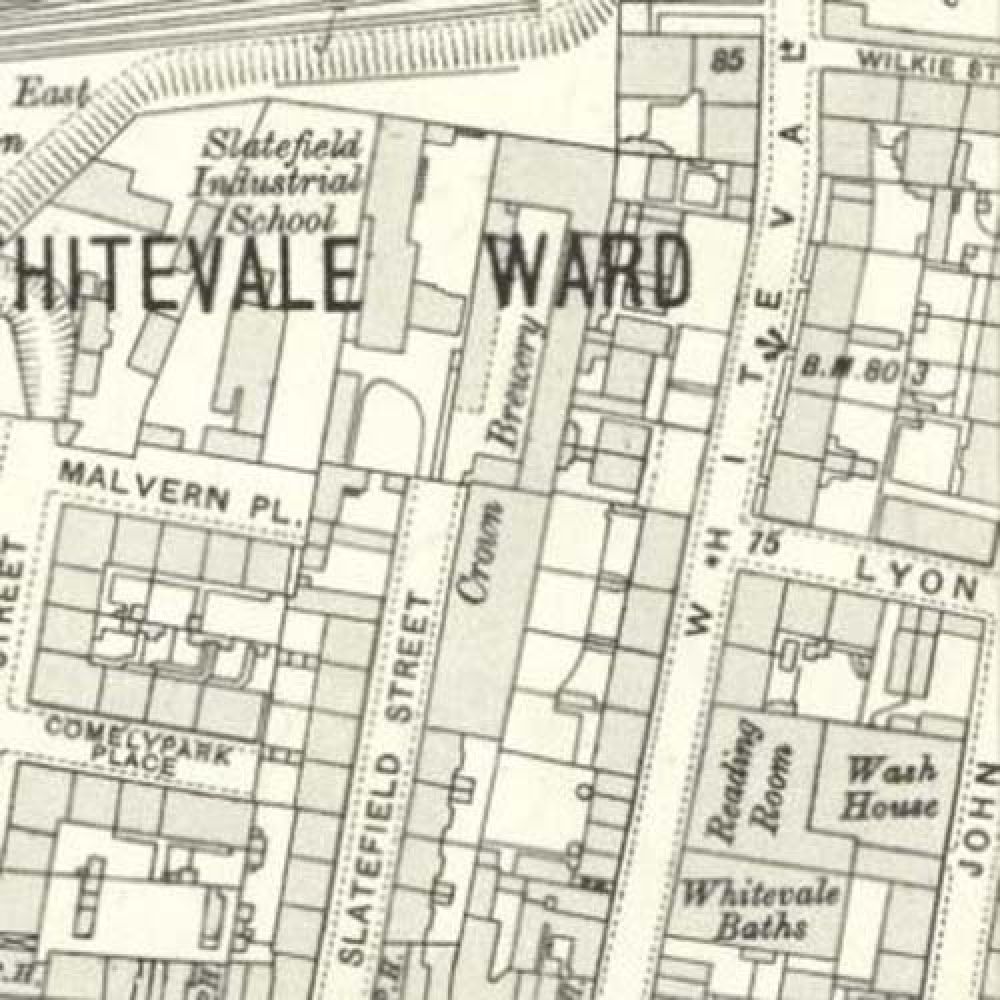