The Argyle Brewery was established sometime between 1820 and 1825, and was initially run by the partnership of Ireland & Halket.

It then passed into the hands of Rea Ireland after the partnership was dissolved in 1827. Rea's son, David Stevenson Ireland, took on the brewery in 1860 and he remained in charge until his death in 1890. A limited company, D. S. Ireland Ltd, then ran the brewery until 1902, when the company went into voluntary liquidation. The premises were then acquired in 1906 by Wilson & Co, who manufactured and bottled aerated waters.

The brewery was described as a "group of 2- and 3-storey rubble buildings" with a "3-storey brewhouse with an octagonal-section, red-and-white-brick chimney", with all the buildings having pantiled roofs. It had a 225 foot deep well which had been bored by miners from Largoward in 1886. 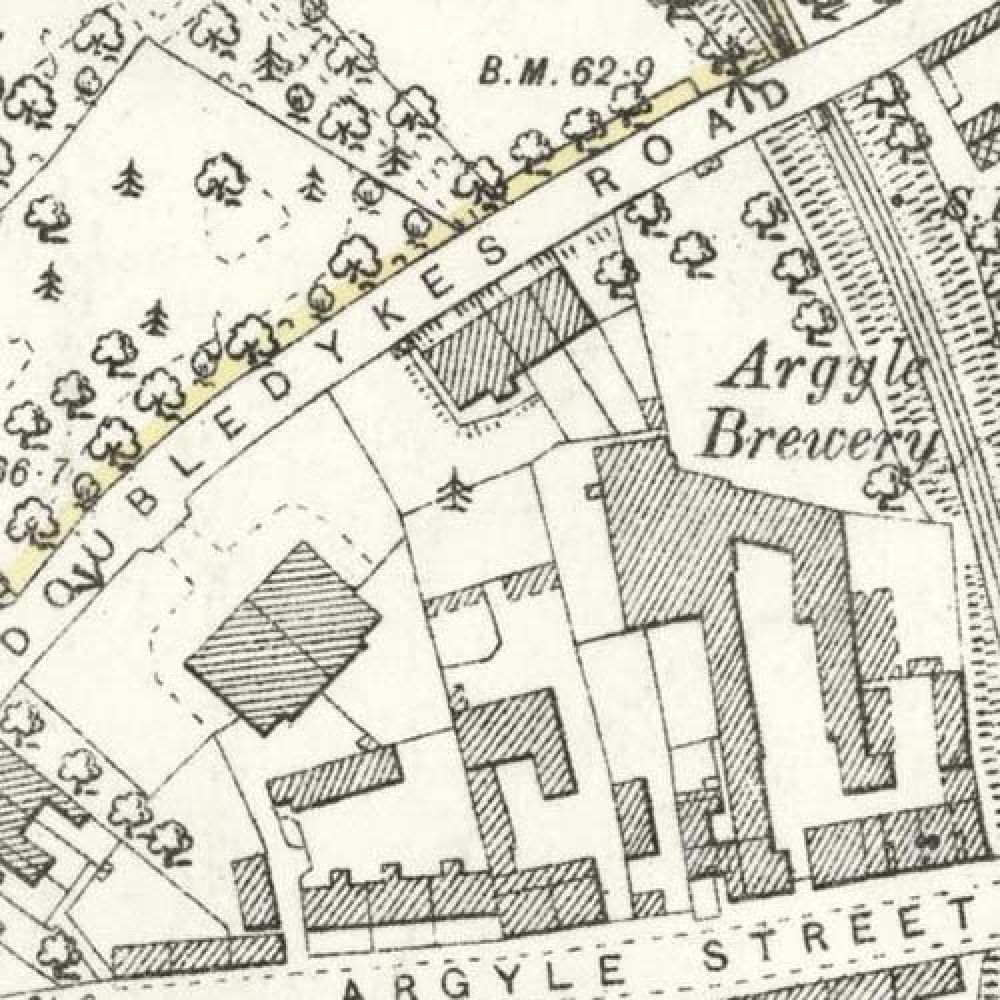 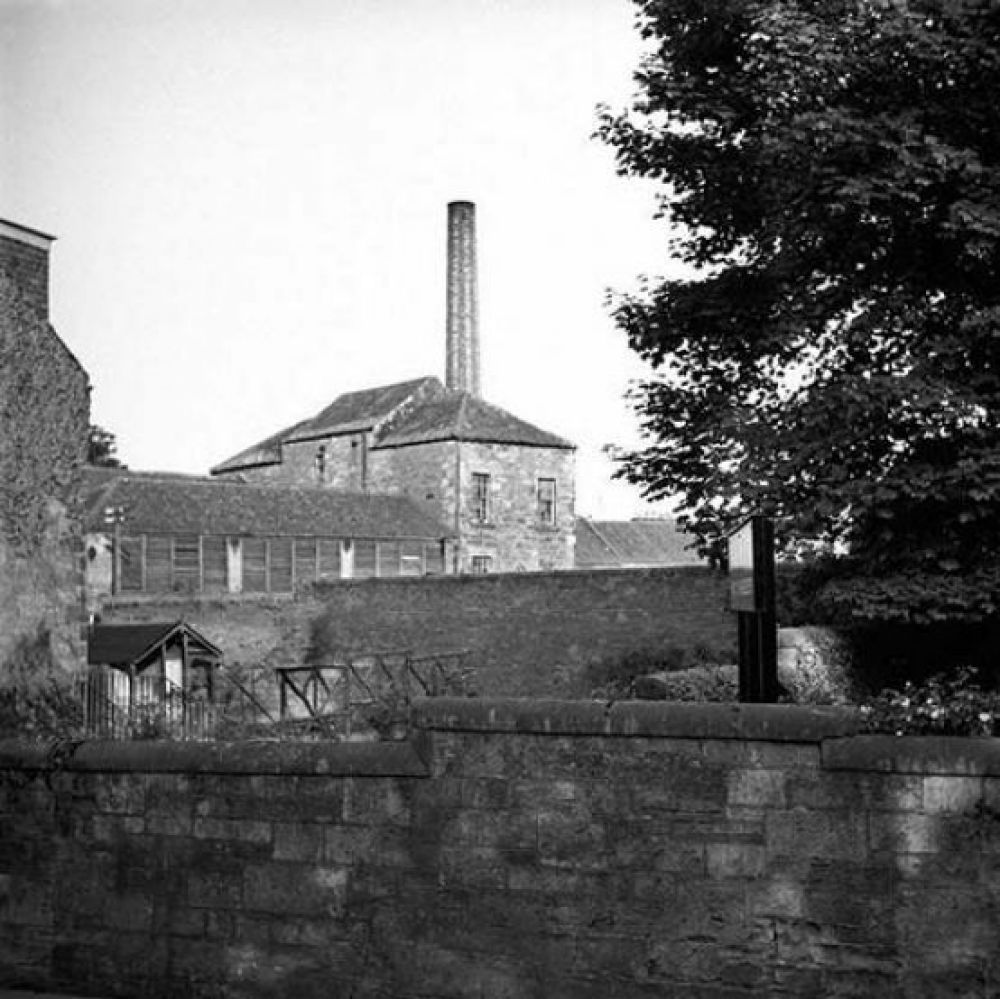 The brewery was demolished in the 1980s and the site is now occupied by housing, which can be seen through the former entrance to the brewery courtyard. 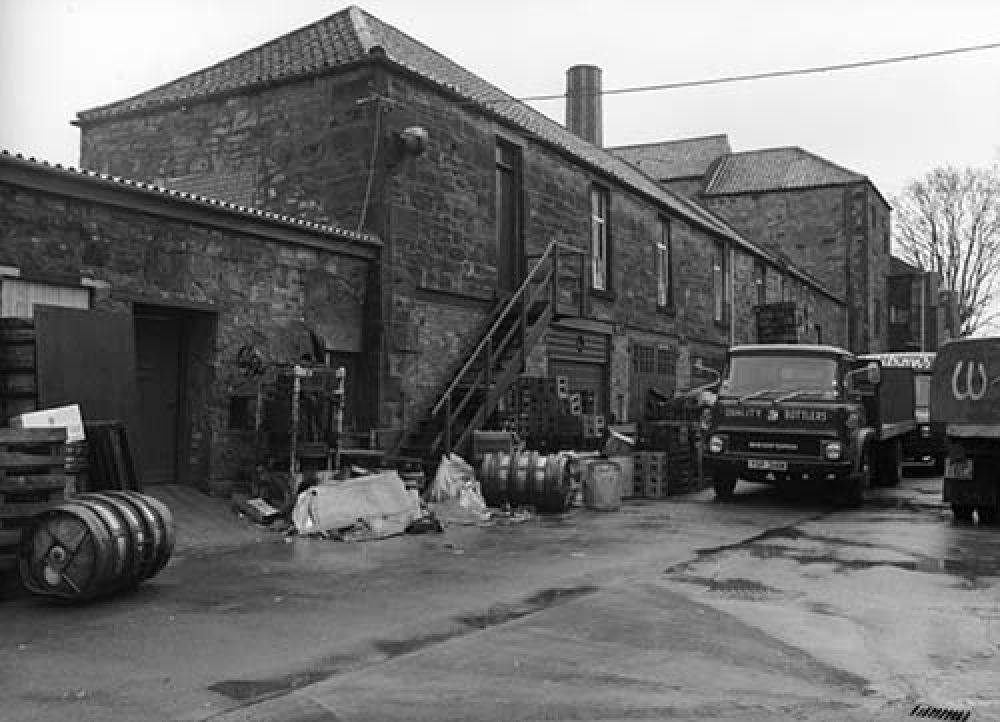 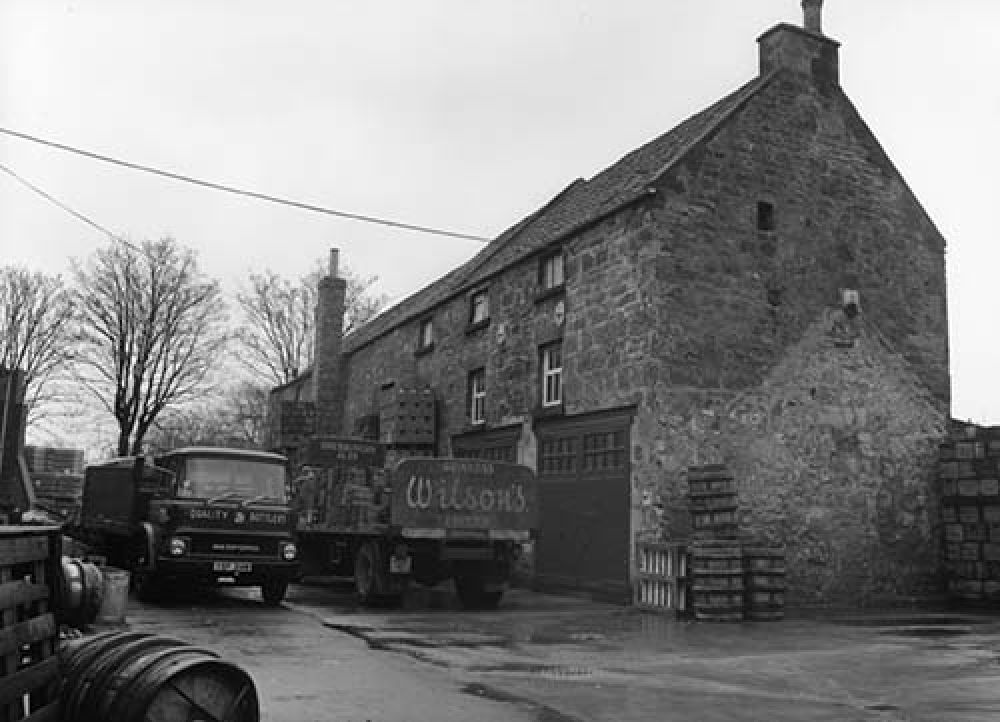 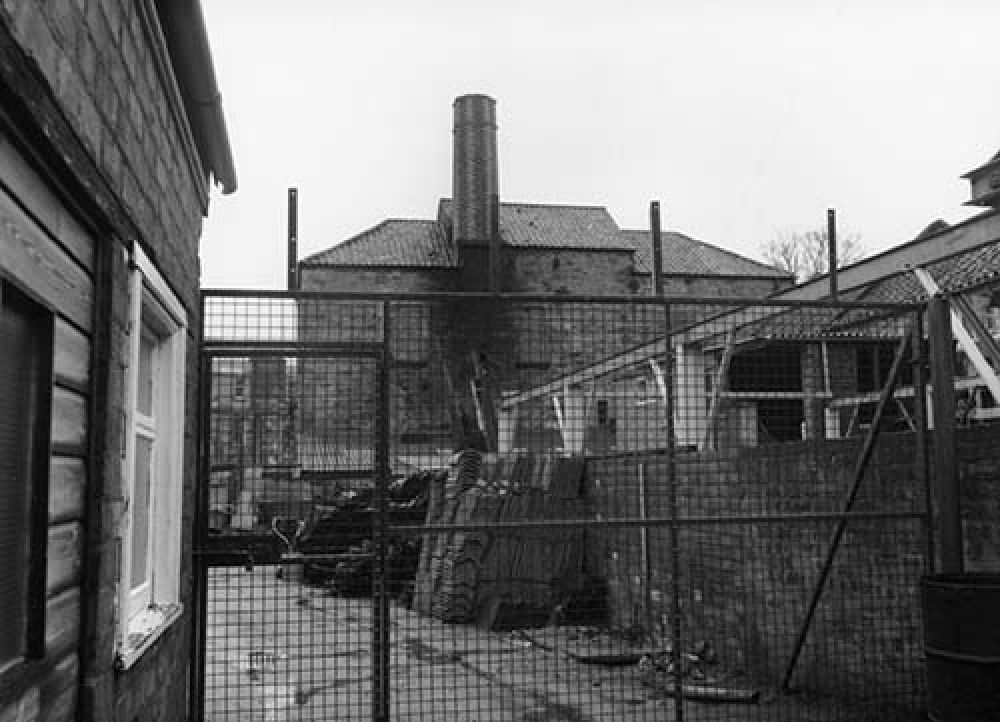 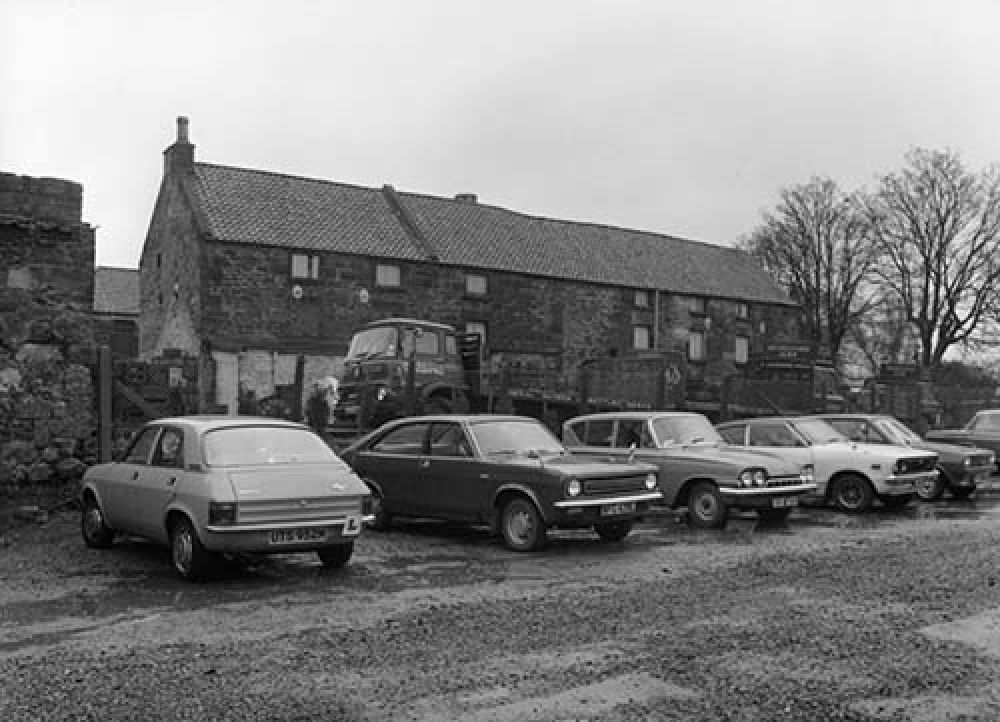 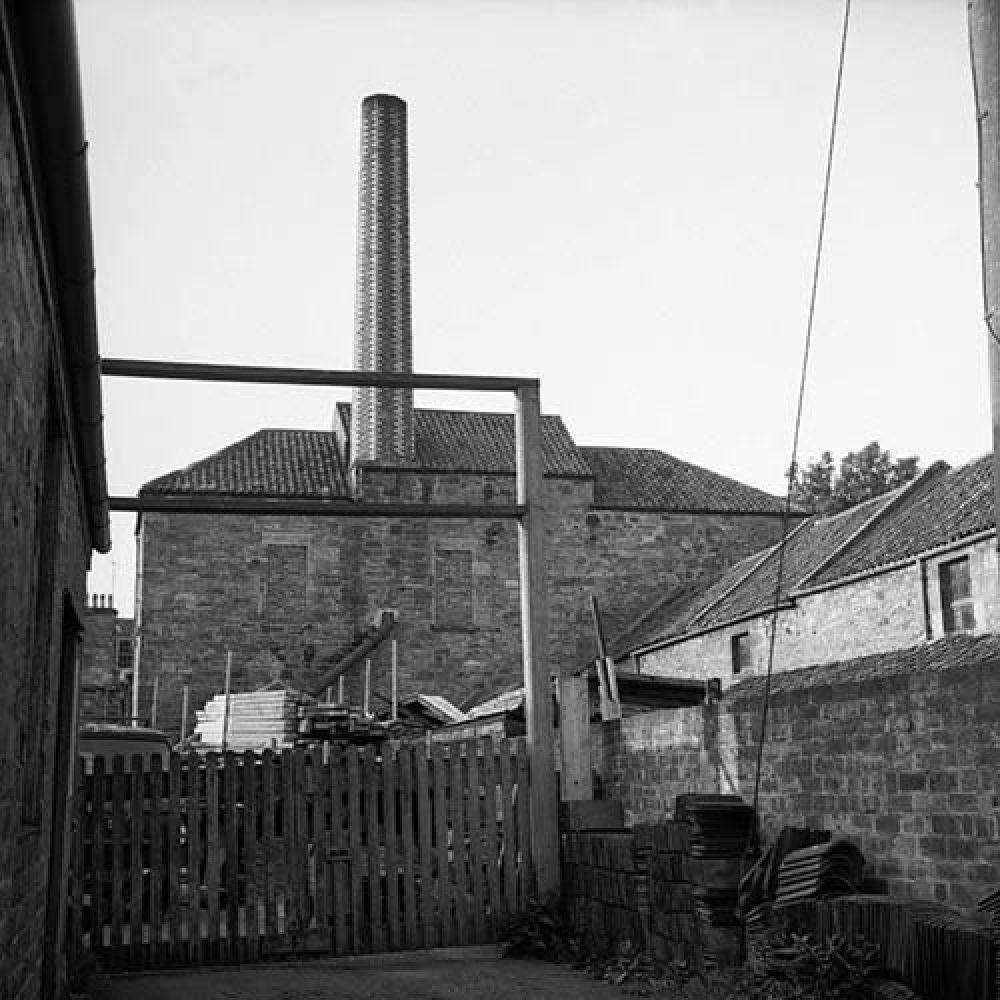 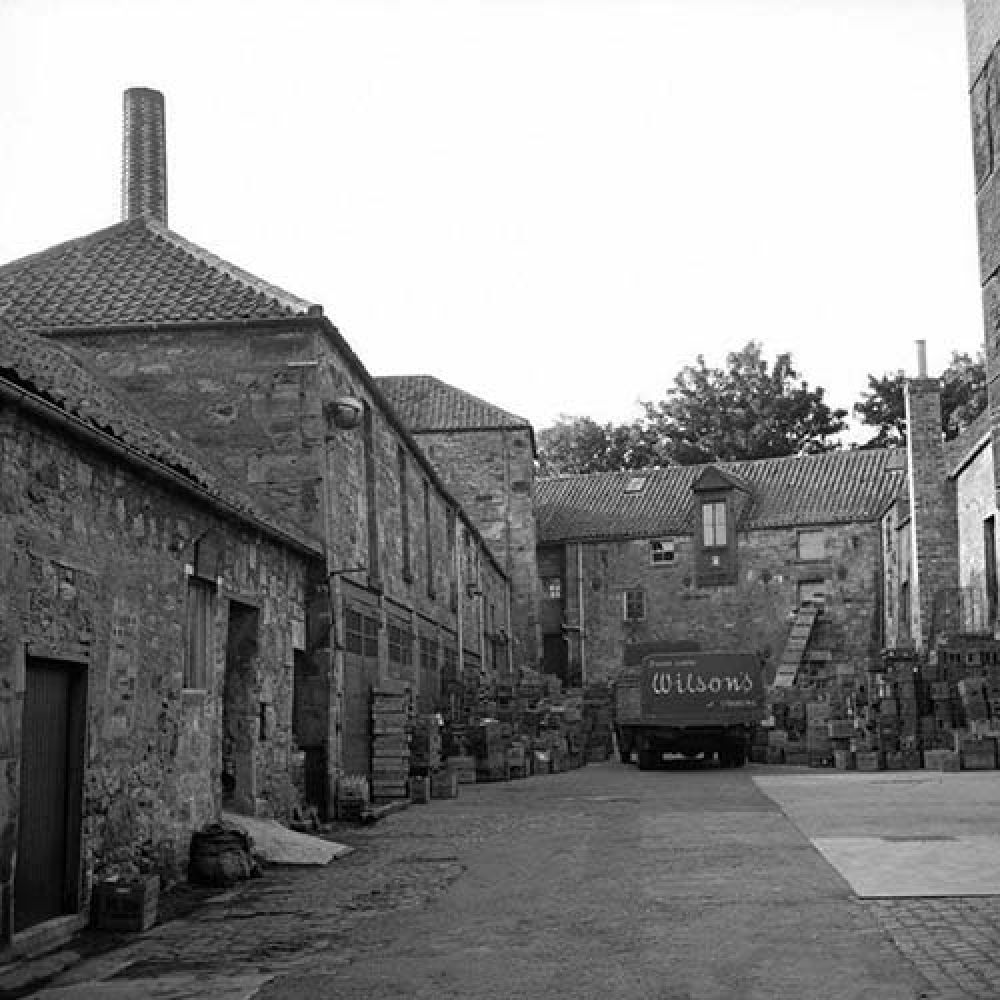 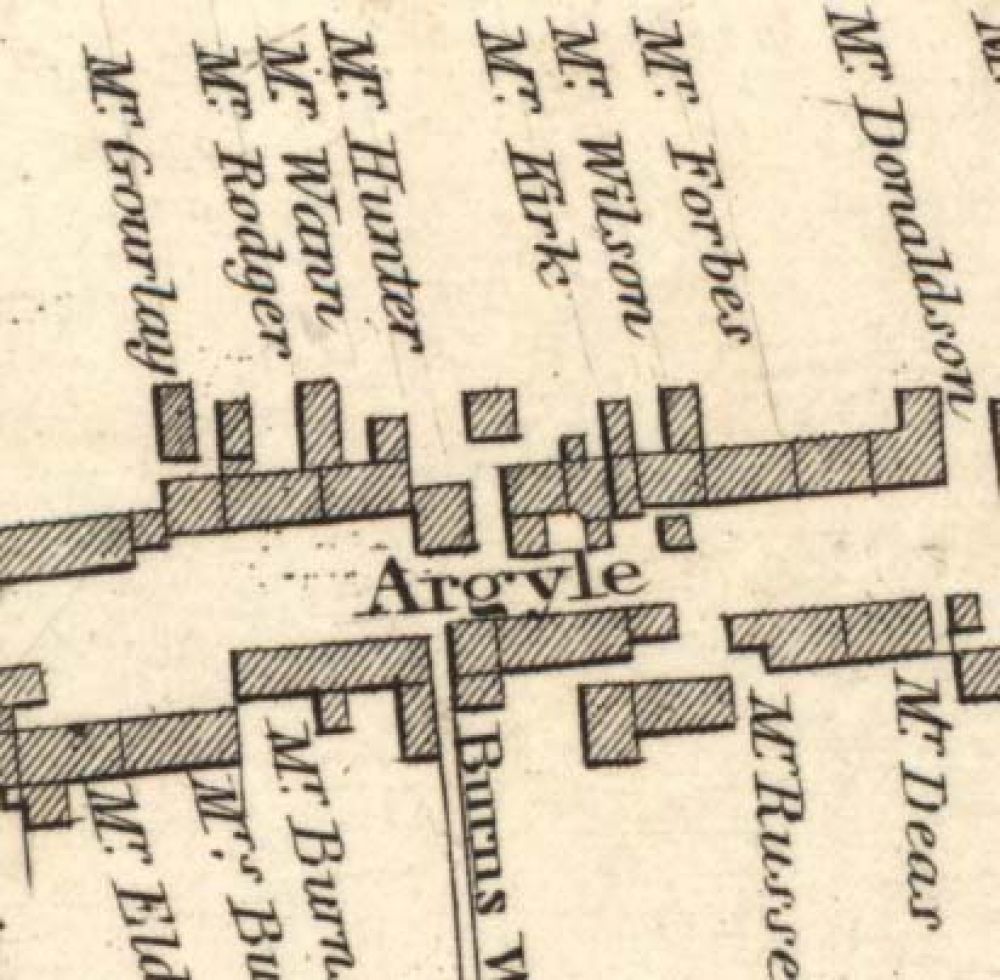 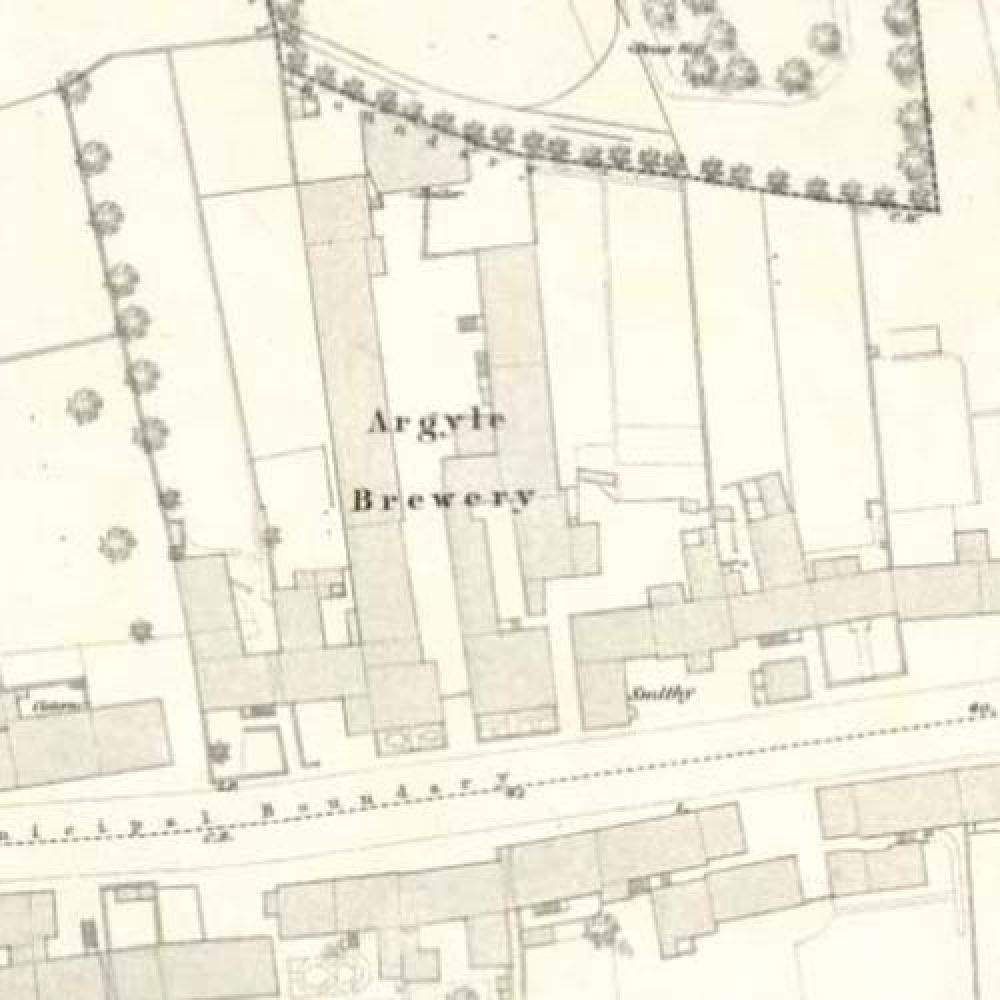 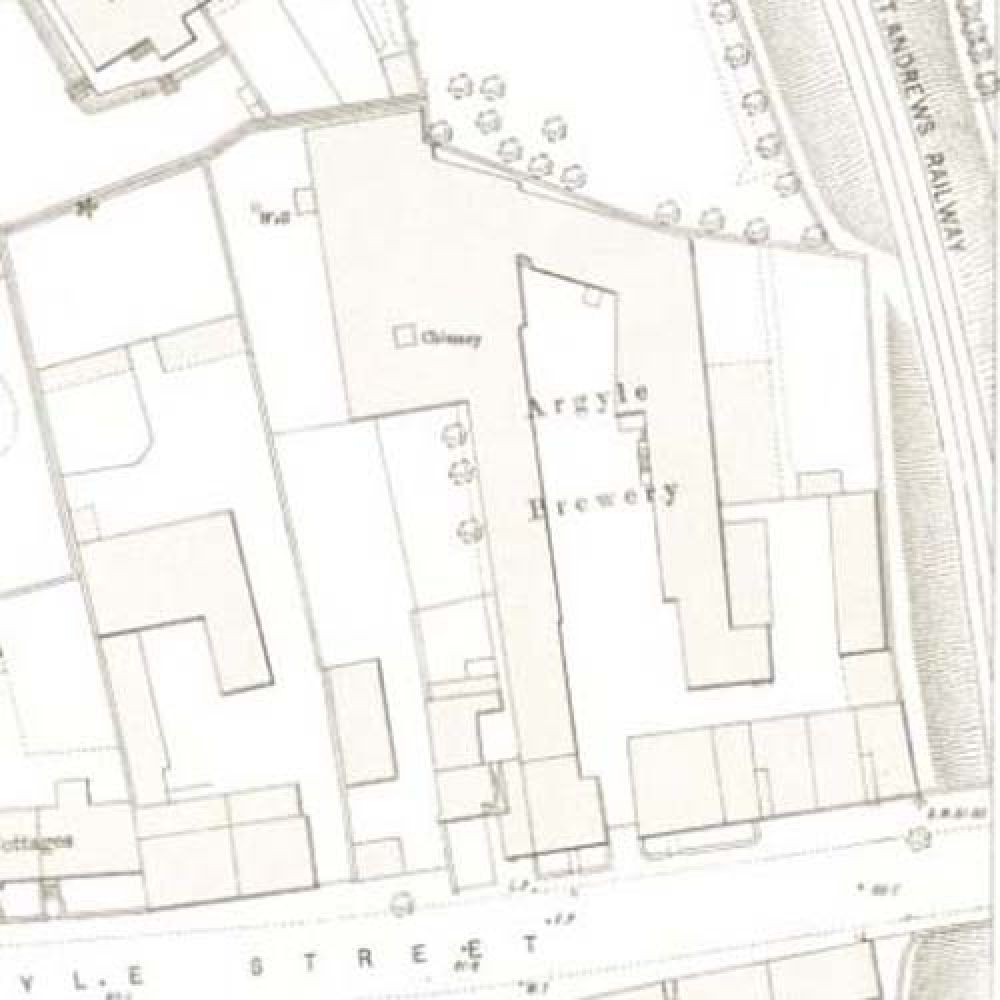 Canmore has a number of records relating to the Argyle Brewery. Last accessed 19th July 2016.