When David Stevenson Ireland died in 1890 the Argyle Brewery was bought by a "syndicate of Edinburgh gentlemen". D. S. Ireland Ltd was then established in 1892 (Scottish Company No. 2399) with a proposed capitalisation of £25,000.

The business soon experienced financial difficulties and was voluntarily liquidated in 1896, with the intention of restructuring the company with a new capitalisation of £20,000.

The company was re-incorporated to purchase the "brewery business and other subjects at St Andrews known as the Argyle Brewery", with its registered office at 41 St Vincent Street, Glasgow. However, the restructuring hit trouble when the liquidator, Robert Graham Abercrombie, disappeared, leaving personal debts of over £70,000.

Amongst the beers known to have been produced by the firm were Double Brown Stout, Sweet Ale, Table Beer, and Three Guinea Ale

We have a number of images related to D. S. Ireland Ltd, but would welcome any other information or images linked to the company. 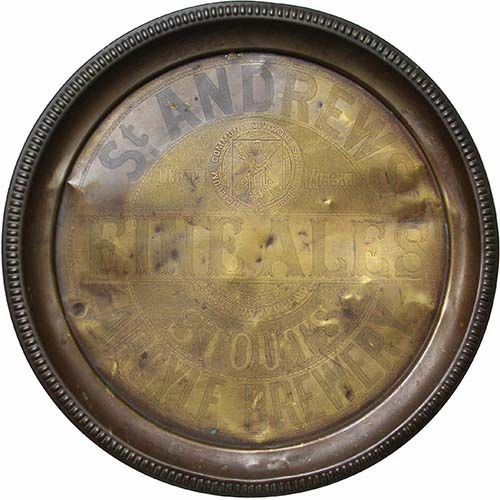 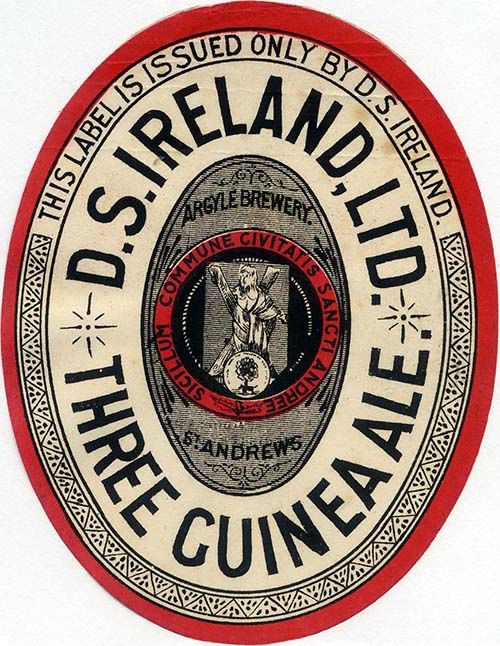 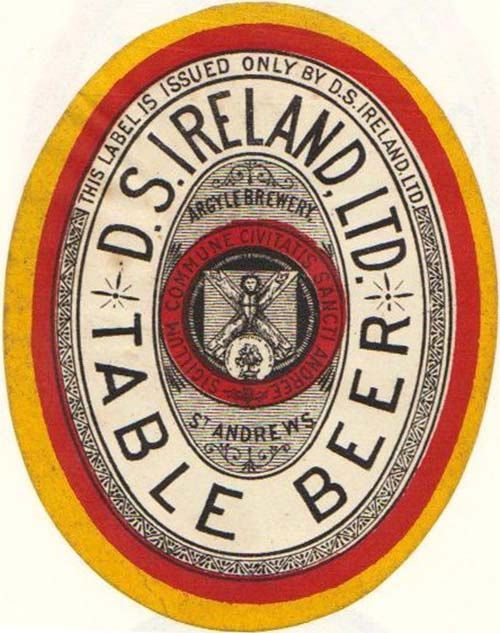 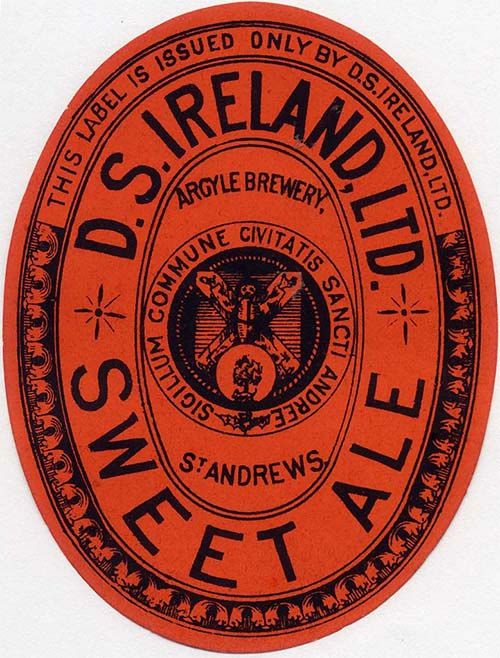 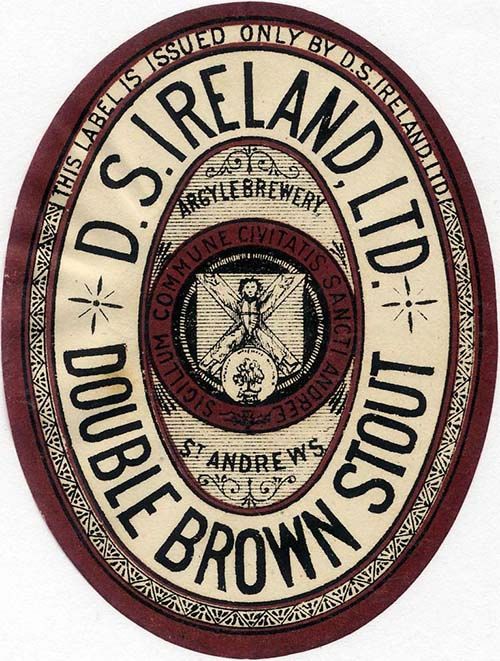 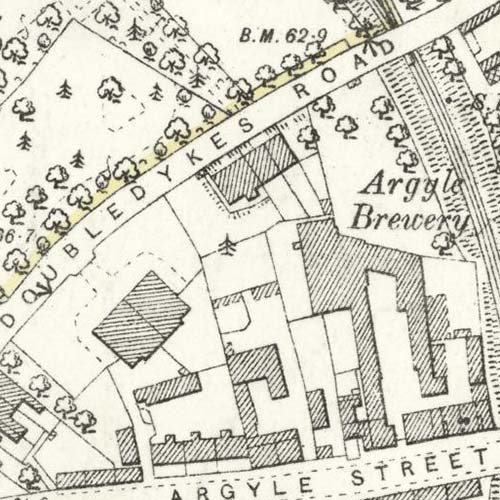