There was a long association with brewing in St Mary's Wynd and it is believed that there was a malt barn on the site of what became the Stirling Brewery as far back as 1688, which was owned by a Mr Christison, a maltman and burgess of Stirling.

This subsequently passed into the hands of Alexander Abercromby of Tullibody who was the owner of the nearby Black Bull Inn, and the associated brewhouse was eventually taken on by Peter Burden in 1795, who had married into the Abercromby family.

The Stirling Brewery, also referred to as Burden's Brewery, gradually expanded to become an extensive complex of buildings at the top of Irvine Place, with water being drawn from wells sunk on the premises.

The business passed through several generations of the Burden family and was finally converted into a limited company - Peter Burden Ltd - in 1925. However, this enterprise only lasted a short while, and brewing in Stirling came to an end in 1931. The brewery was offered for sale the following year. 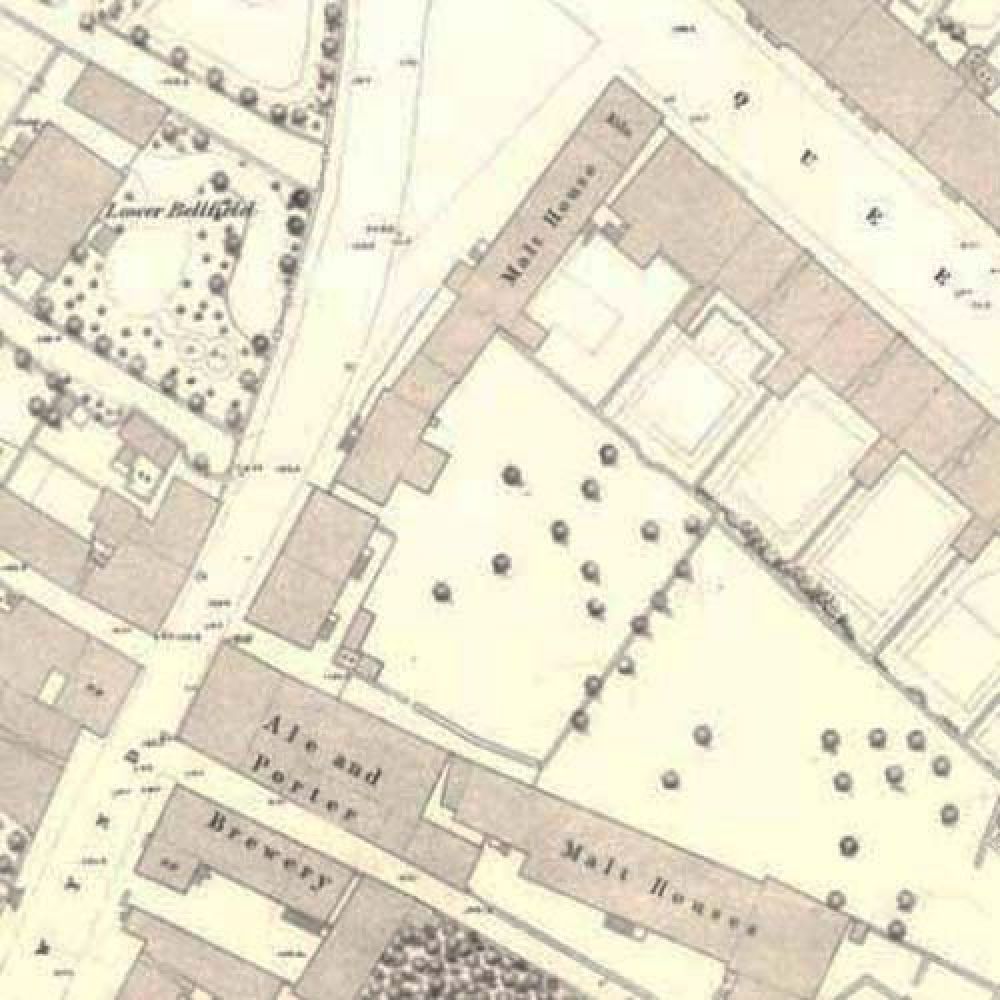 Map of 1860 showing the layout of the Stirling Brewery
© National Library of Scotland, 2015 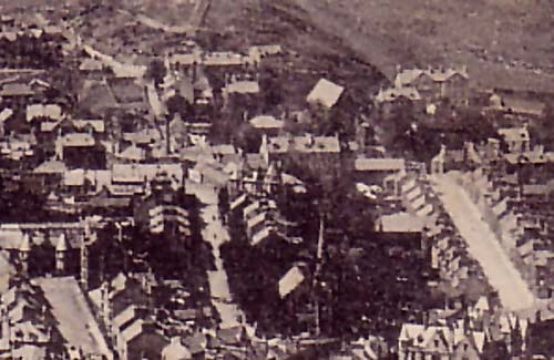 You have to squint a bit, but about in the centre of this view are the brewery buildings at the top of Irvine Place in the 1920s.
© Forbes Gibb, 2015

The only remaining building from the Stirling Brewery is a malt house and kiln, now used as Scout hall. 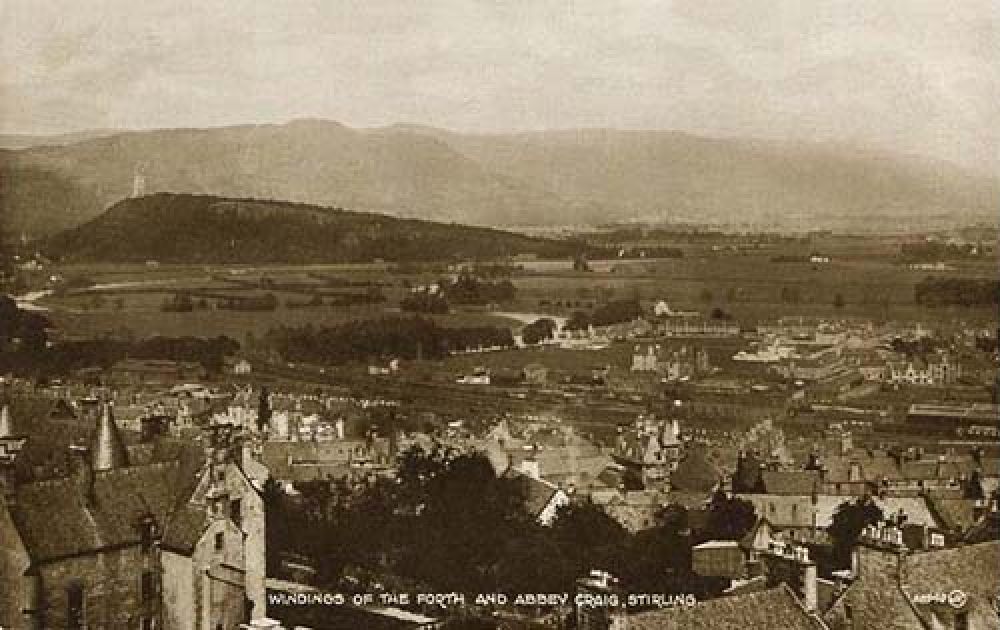 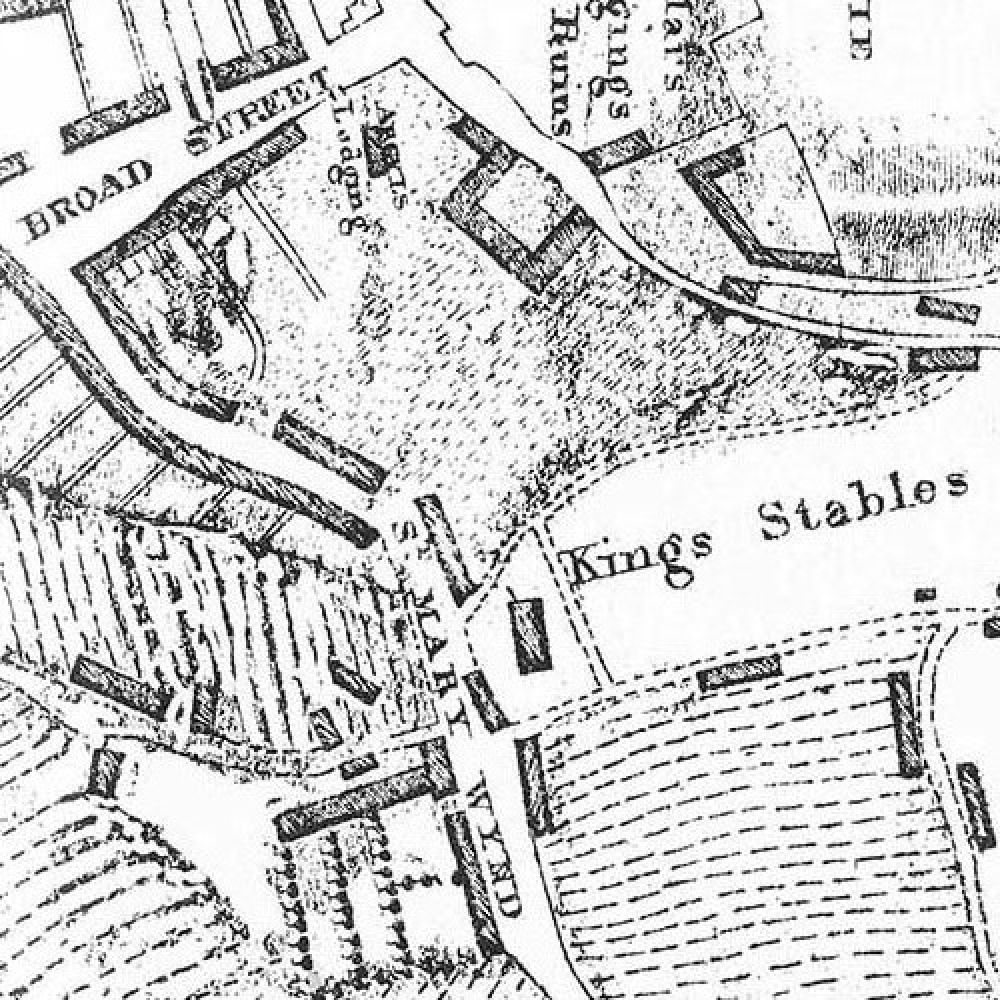 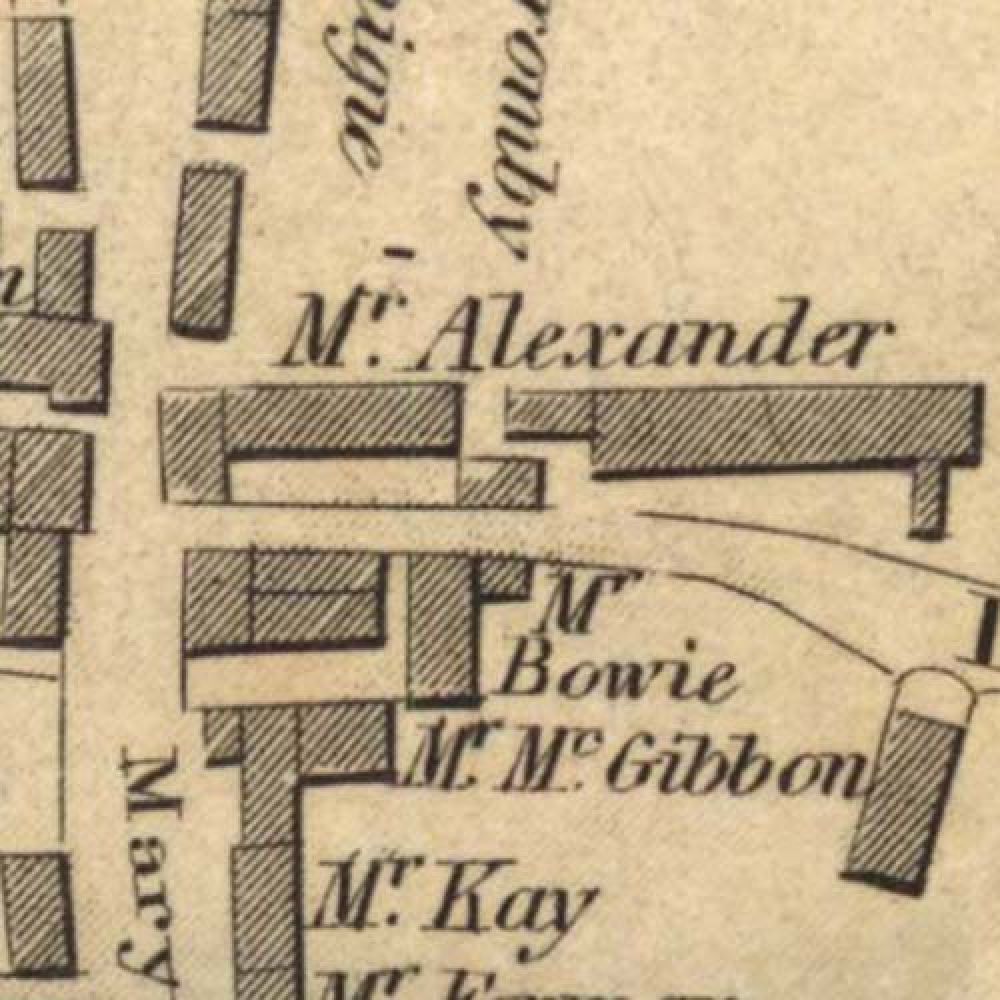 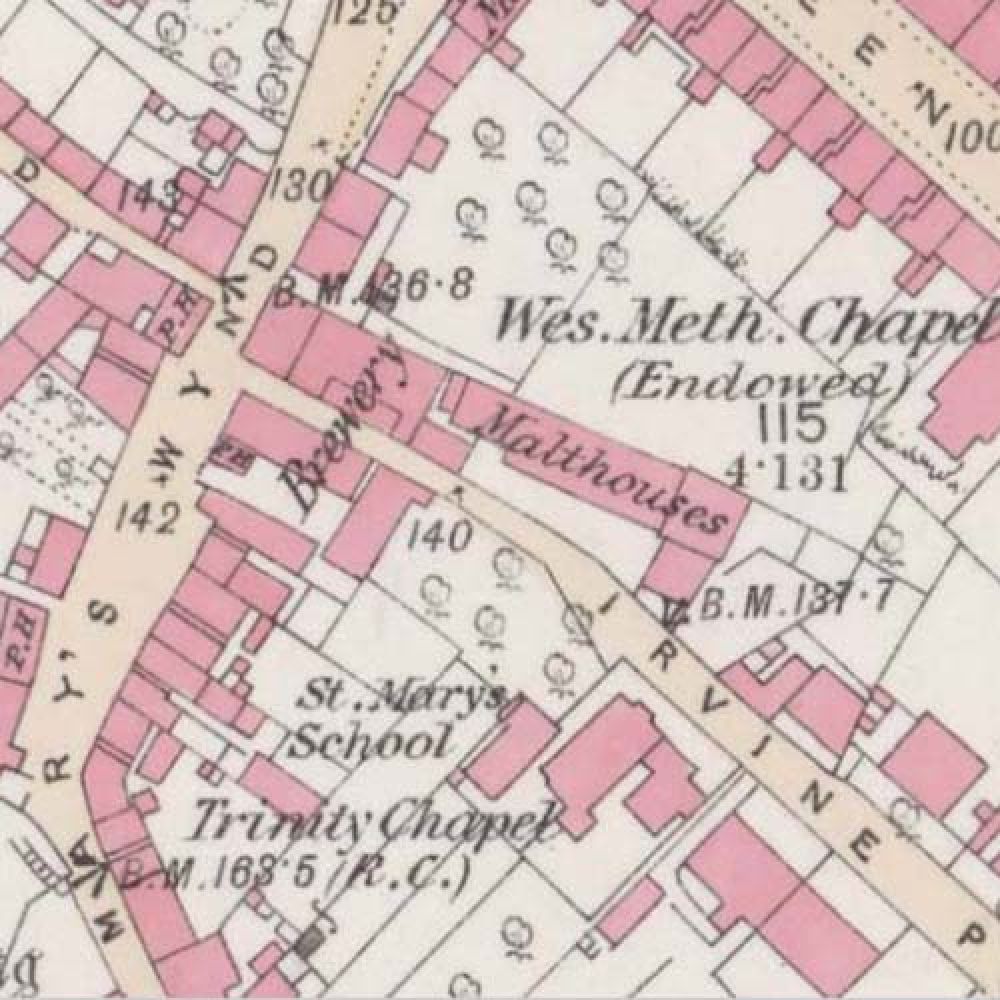 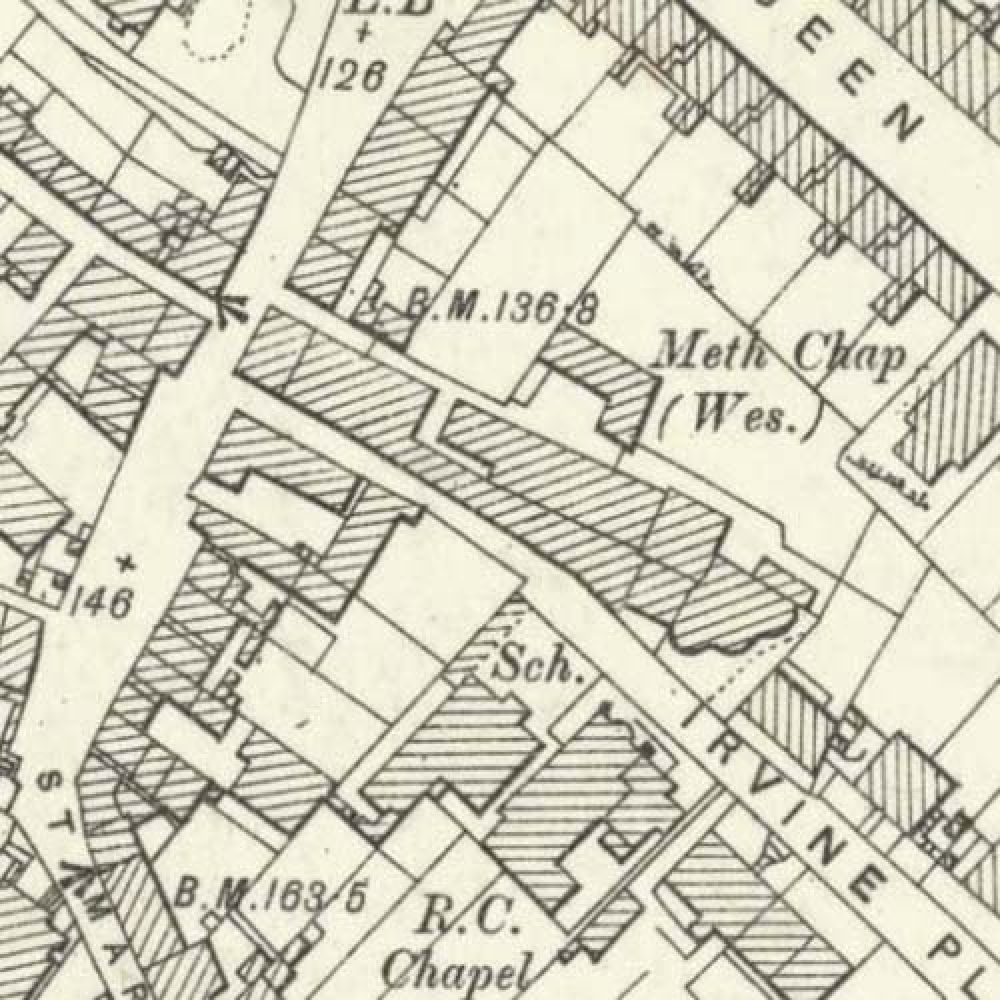 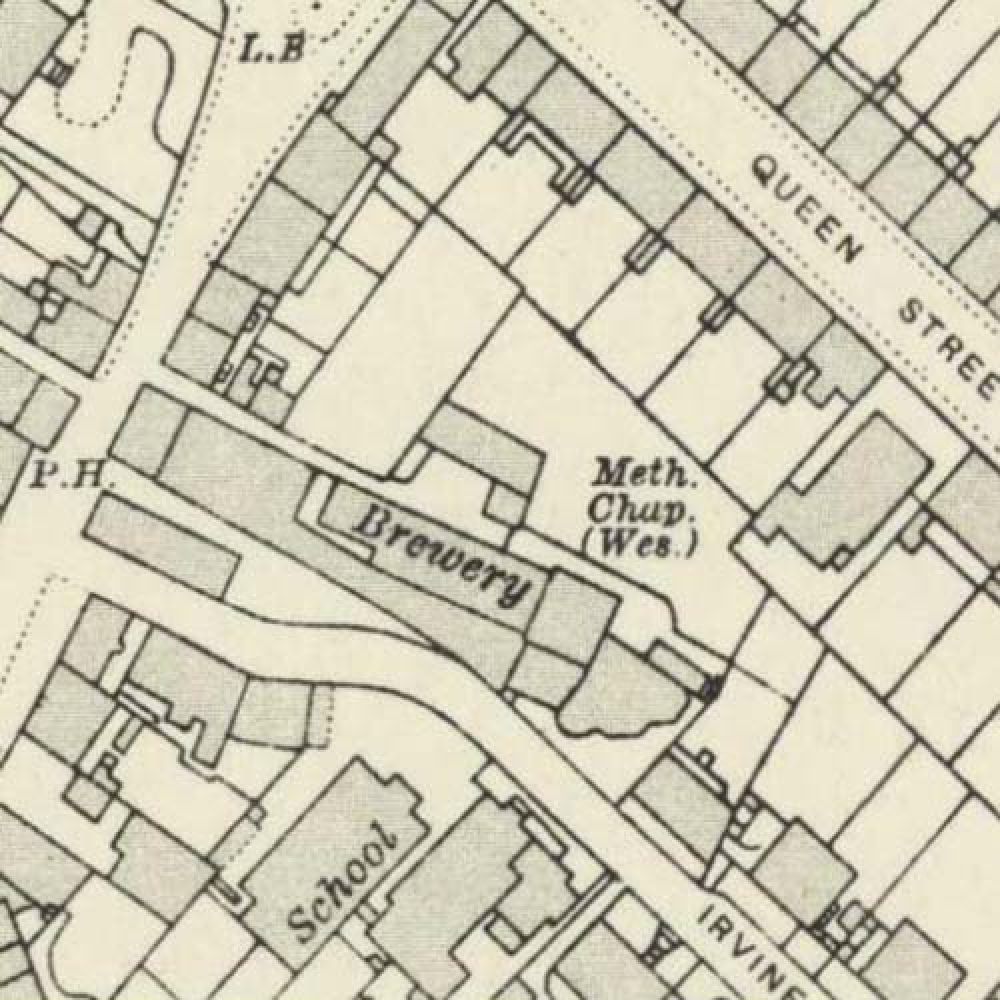