A McMullan and Sons

A. McMullan & Sons started as a spirits business, to which were gradually added a number of public houses. It also  expanded by establishing the Kilsyth Brewery at the Cross in 1892, which allowed the company to offer "bottled beer of the highest gravity and in the best conditions at 1/6 per dozen" and "both mild and bitter ales and porter which have an unsurpassed reputation for quality, strength and flavour".

The brewery was run by Alexander McMullan, and then by his son Patrick, but was closed after Patrick's death in 1920.

The Kilsyth Brewery was described as "lately fitted up at considerable expense with all the most modern improvements", and was probably located on the south-west corner of the Cross.

We do not currently hold any images of items related to A. McMullan & Sons, and would welcome any information or images related to the company. 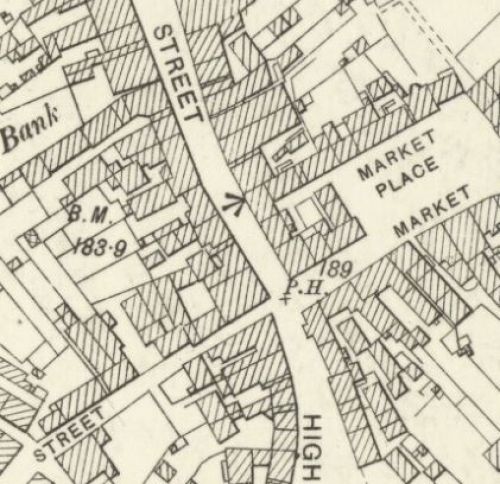 Map of 1896 showing the location of the Kilsyth Brewery
© National Library of Scotland, 2016