John Carlier Tweedie had been a merchant in Leith in the 1830s, until he was declared bankrupt. In 1853 he became the proprietor of the Nairn Brewery, after James McGrigor,

Amongst the beers produced at the brewery, which John advertised as having been "extended and improved", were: Dinner Ale, Imperial Ale, India Pale Ale, Mild Ale, Porter, Standard Beer, and Table Beer. James also offered to make brewings specially to the order of private families.

However, his ownership only lasted until 1855, when the business was put up for sale on his retiral. The brewery, which was described as the only one for several miles, was acquired by Alexander Mann, a local merchant, who then leased it to George Hayward.

We do not currently hold any images of items related to John Carlier Tweedie, and would welcome any information or images related to his business. 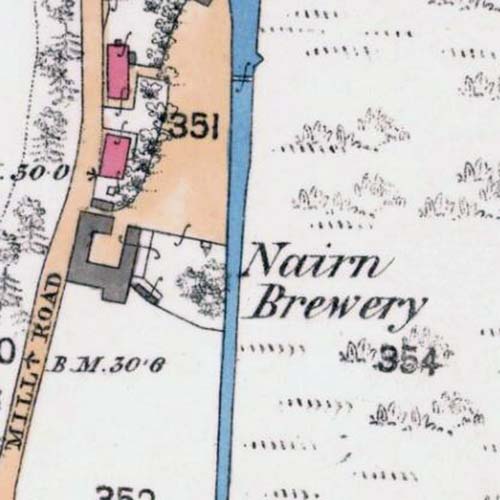