The South-Western Brewery Co Ltd (Scottish Company No. 3950) was formed in 1898 to acquire the brewing and aerated water business of W. T. Solomon & Co, which included the Newton Stewart Brewery. The purchase price was £30,000 and the proposed capitalisation was £35,000. The purchase also included twelve public houses, and the leases on three others.

The business got into financial difficulties after the First World War, and these were exacerbated when the company secretary absconded with some of the firm's money. The board considered winding up the company, but persuaded Archibald Campbell, Hope and King Ltd, of Edinburgh, to buy it in 1925 for just £4,000. The brewery was then used as a depot for Archibald Campbell, Hope and King's trade in south-west Scotland until it was taken over, in turn, by Whitbread & Co Ltd, of London.

The Newton Stewart Brewery was located in King Street by the river Cree. Some of the buildings still stand, including "the commodious dwelling-house", and have been converted to residential properties. 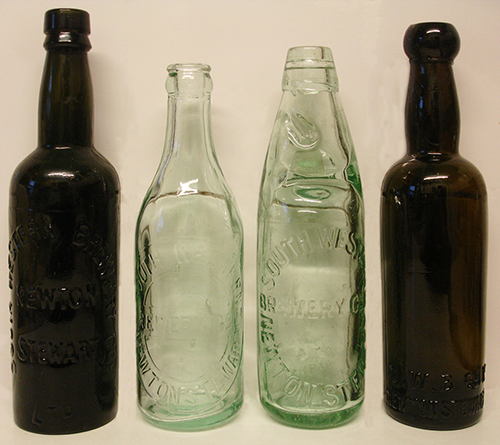 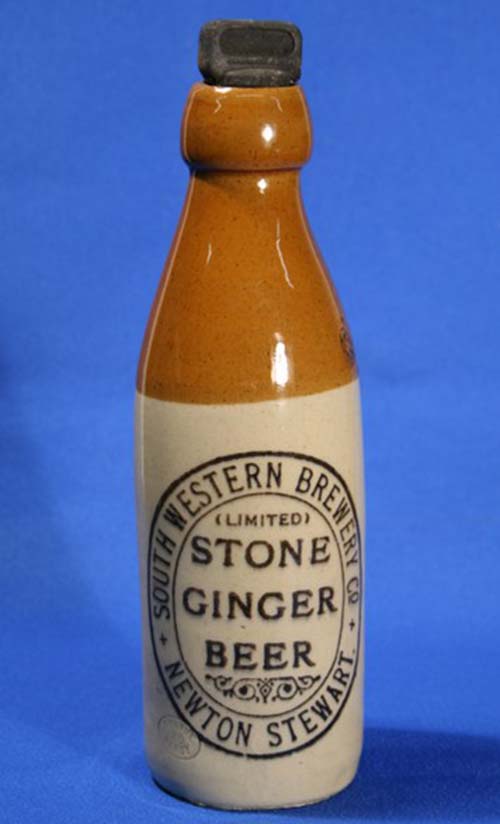 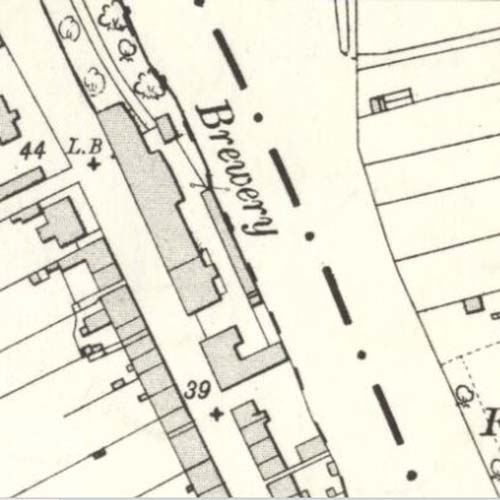