The partnership was restructured several times and finally dissolved in 1823. Thomas Jopling then continued the business on his own account until around 1826. The brewery was then let to Hindhaugh, Trotter & Co. 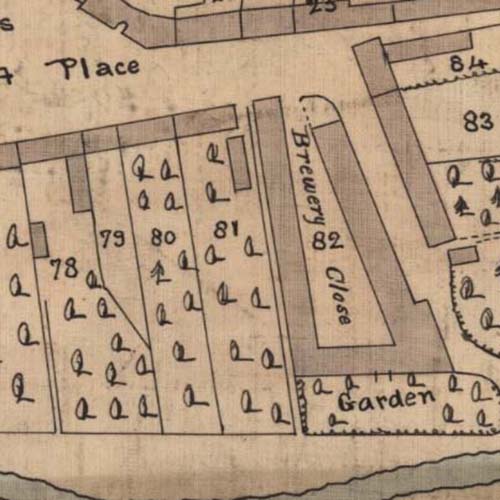