The Crail Brewery was probably established by James Key in the late 1780s or early 1790s. Following his death in 1806, John Key became involved in the running of the brewery, until he died in 1823. At this point James Key, junior, took on the brewery, eventually expanding the business through the acquisition of the Anstruther Brewery of John Russell & Co in 1858.

James established the partnership of James Key & Son, with his eldest son, John Melville Key, who looked after the Anstruther Brewery, while he focused his energies on the Crail Brewery. In 1866 the brewing licences were transferred to John, and it seems reasonable to assume that day-to-day management of the two breweries also passed to him.

John died in 1874, and the business was taken on by his brother William. When William retired in 1905 he sold the Anstruther Brewery, and the Crail Brewery came under the control of a third brother, Thomas Key. Thomas operated the Crail Brewery until at least 1914. 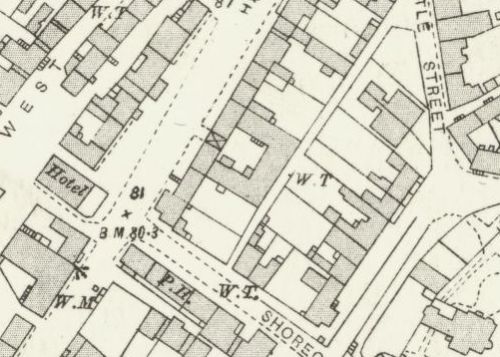 Map of 1914 showing the location of the Crail Brewery
© National Library of Scotland, 2016

Sadly we do not have a picture of the Crail Brewery. Please contact us if you have one!

The brewery has been converted into residential property and a self-catering holiday home. 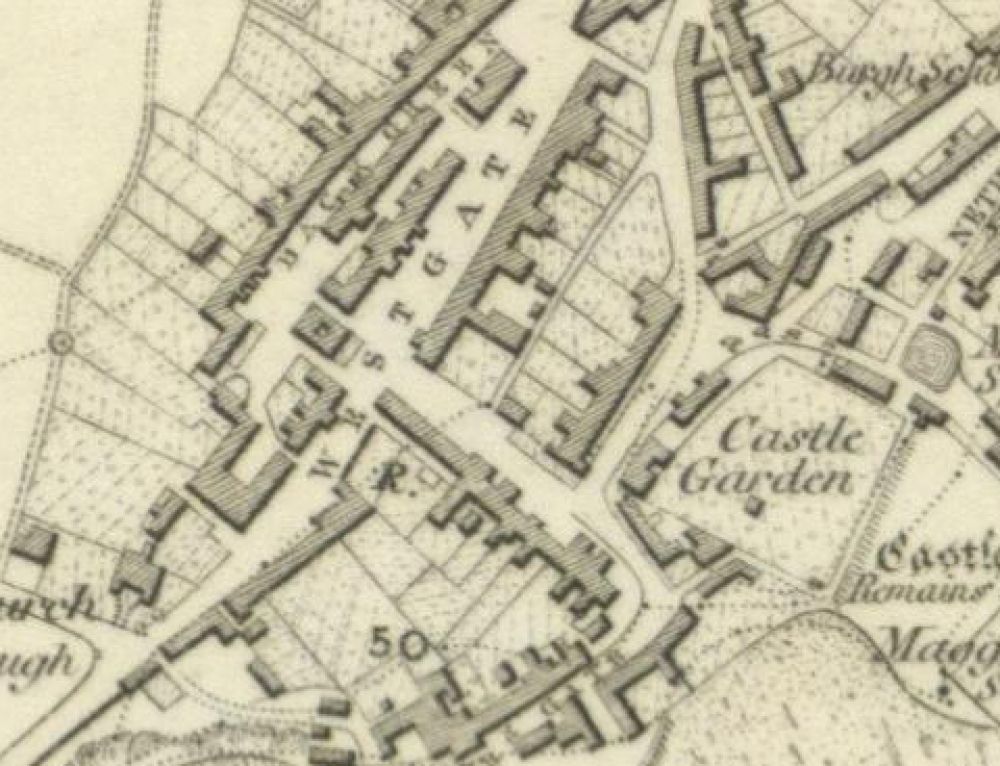 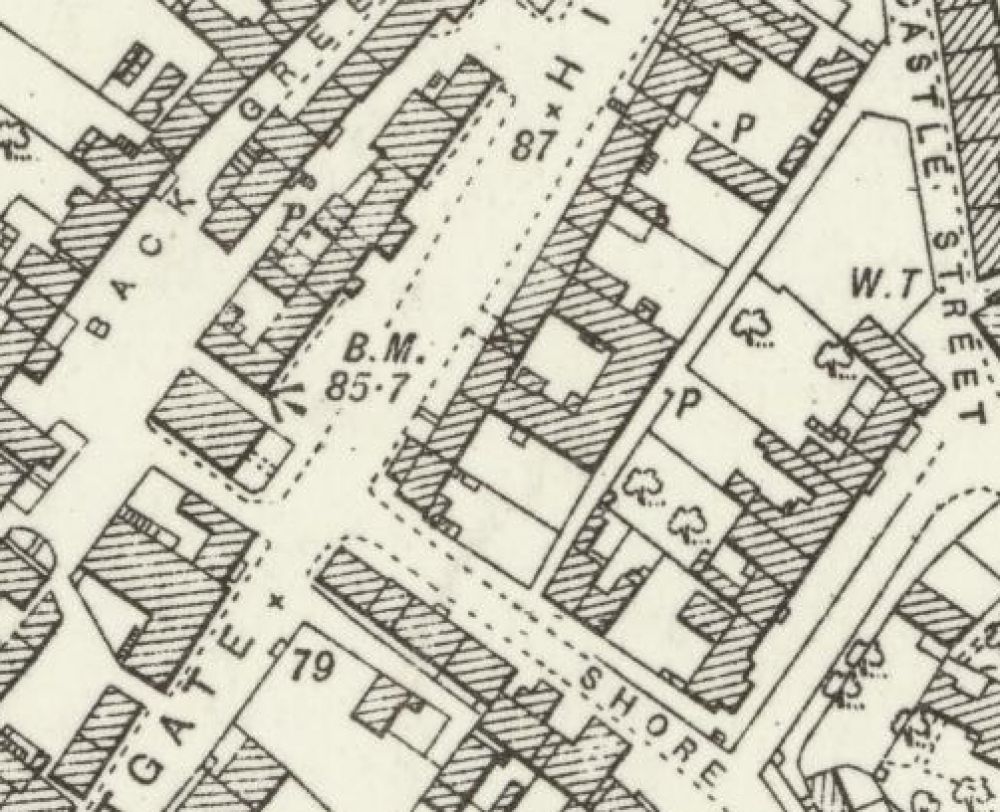