The St Ninian's Well Brewery was established in 1865 by Andrew Colquhoun and his half-brother Charles MacDonald, who traded as Andrew Colquhoun & Co. The brewery was built to the south of what became Colquhoun Street opposite the Rockvale Mills, and consisted of a rectangle of buildings arranged around a central courtyard.

In 1899 the brewery was sold to James Cairns Miller and his cousin James Miller, who then traded as J. & J. Miller.

The brewery was fully renovated by James Cairns Miller when he became the sole proprietor in 1900.

The brewery closed in 1917 and the extensive brewery and aerated water plant was sold off at public auction. In 1918 Robert Maclaurin, who was in the forefront of the movement to build the Stirling Homesteads, took over the building as an experimental laboratory and gas plant. 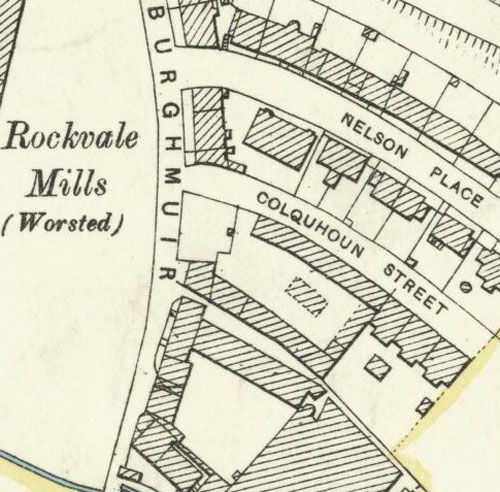 Map of 1896 showing the layout of the St Ninian's Well Brewery
© National Library of Scotland, 2016 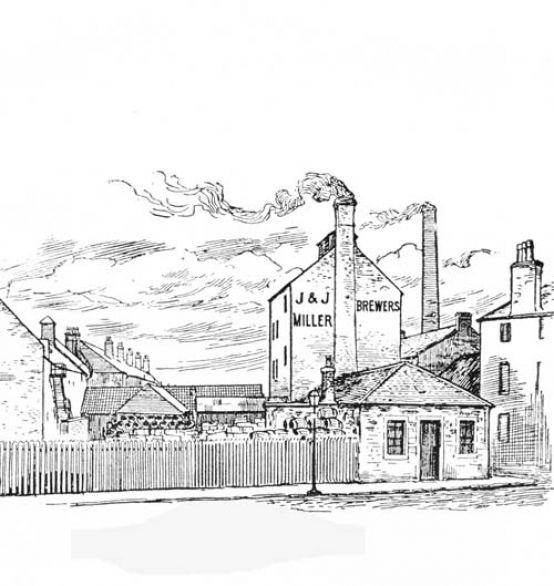 The brewery site was cleared in 1995 and now contains a small housing development. The only remaining evidence of the brewery complex is part of one of the boundary walls which leads off Colquhoun Street. 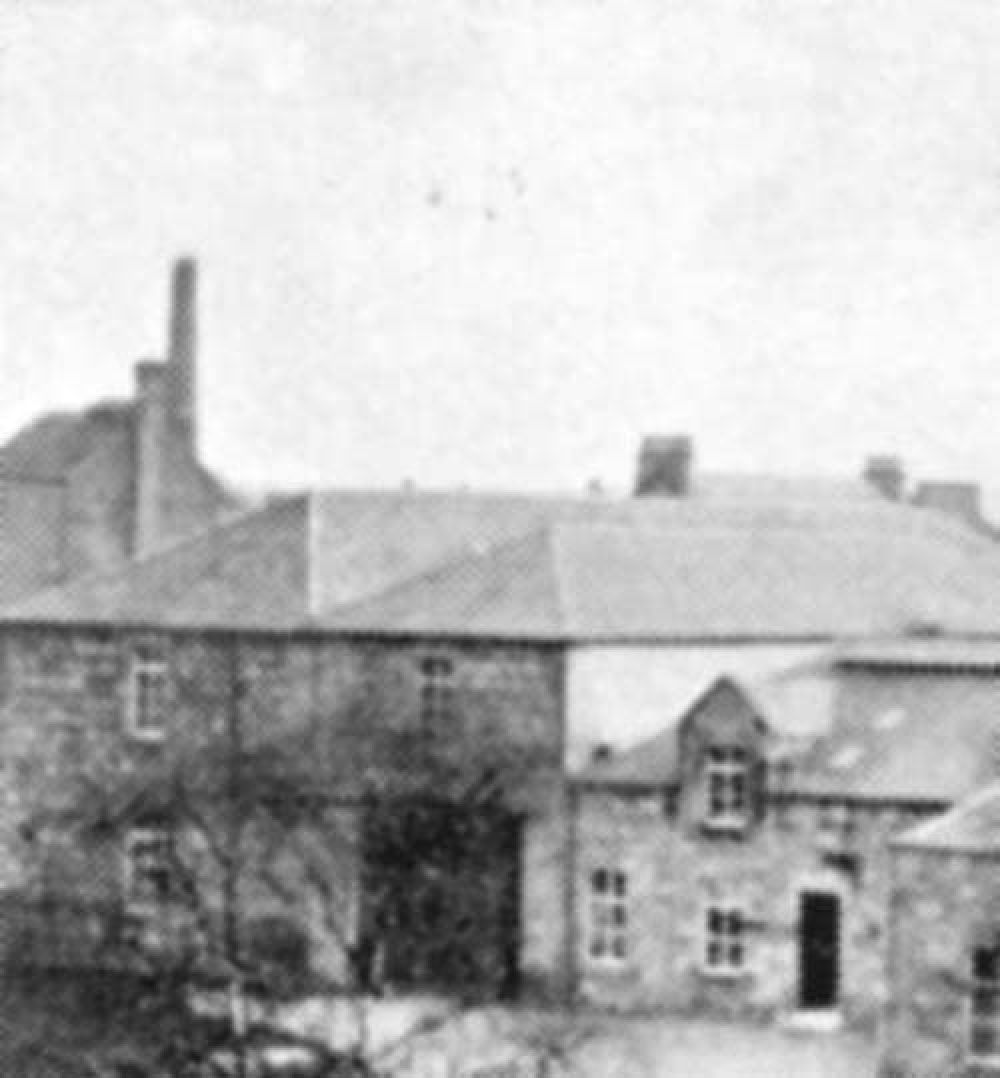 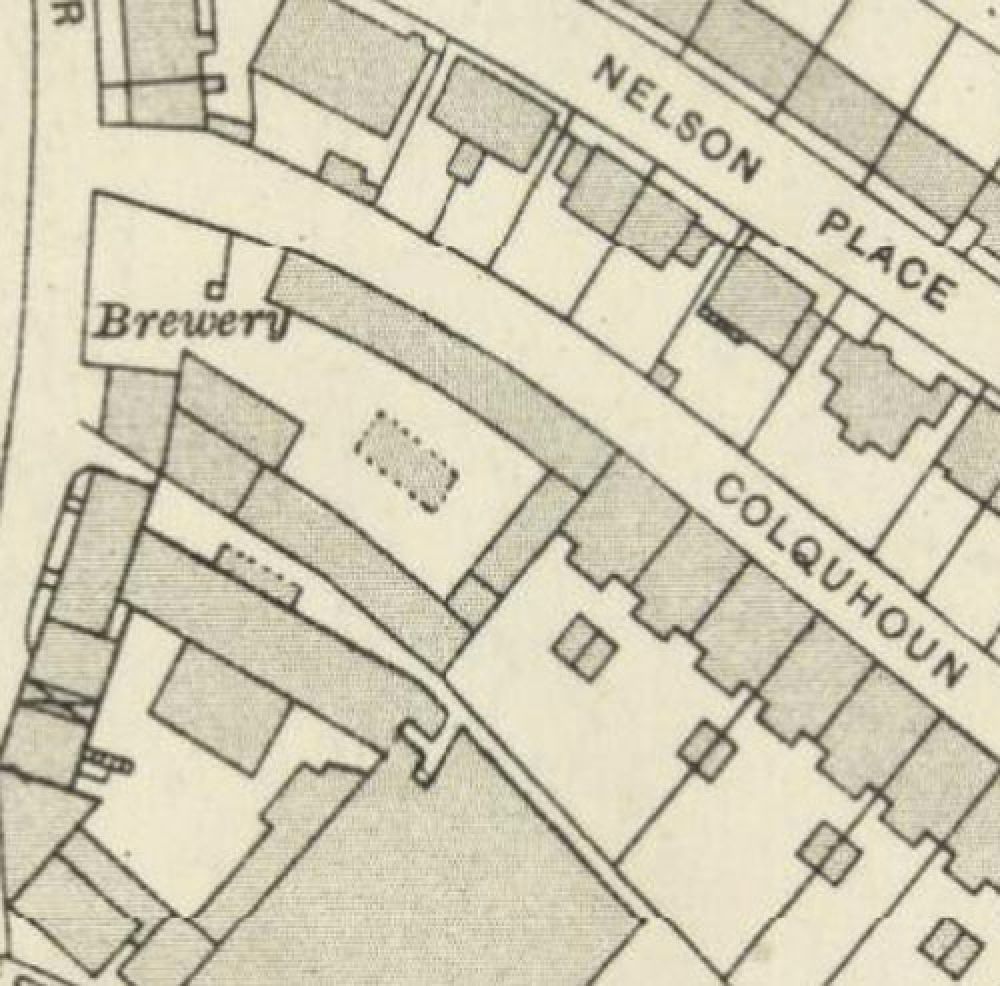