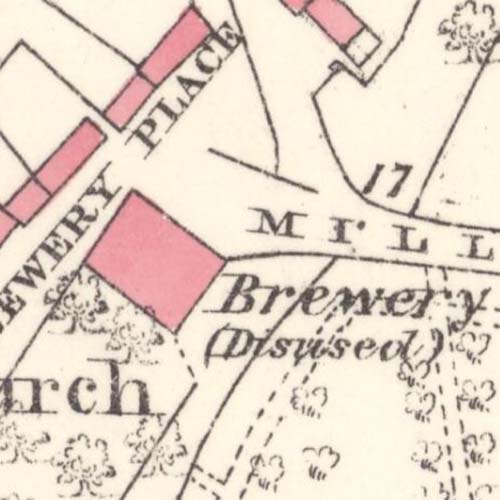 Map of 1871 showing the Cromarty Brewery
© National Library of Scotland, 2015 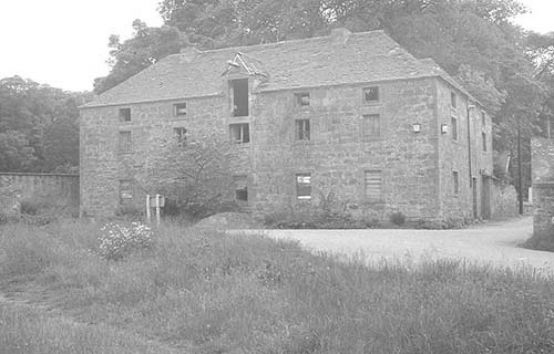 The buildings still stand, and are now used as a residential training centre. 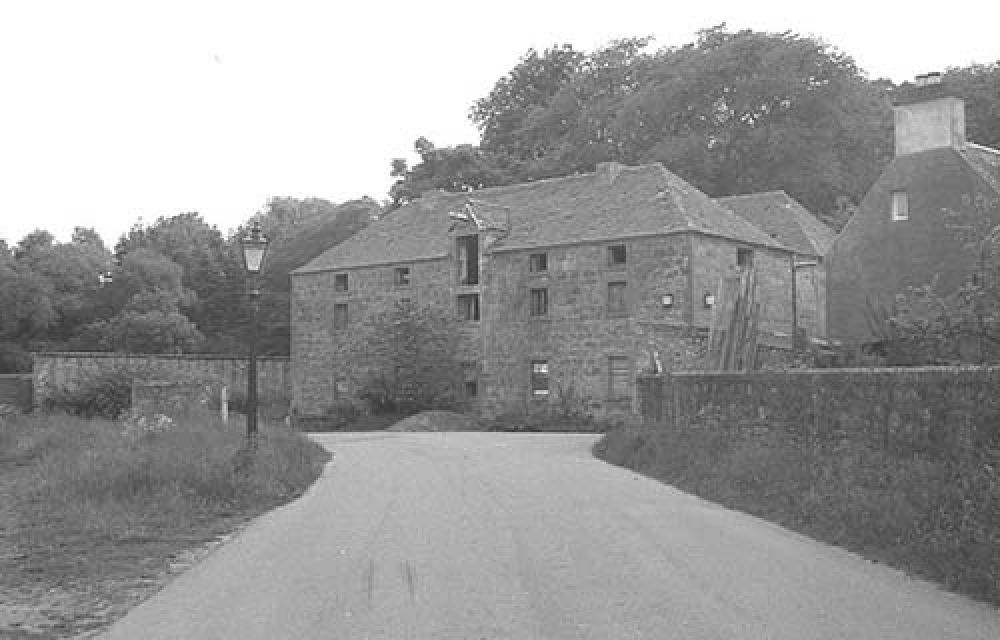 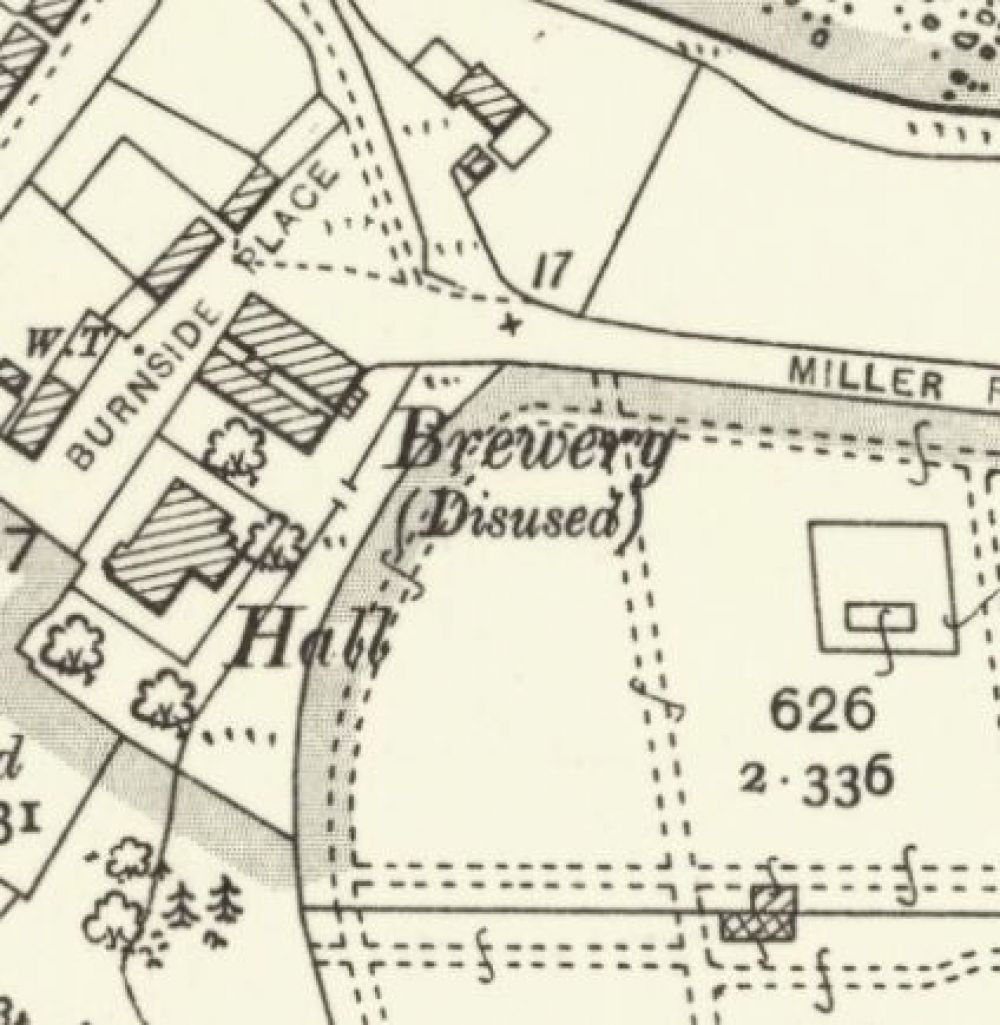 Canmore has a number of records relating to the Cromarty Brewery. Last accessed 19th July 2016.