The Thurso Brewery was established in 1798, in all probability by Alexander Manson, and was the most northerly brewery on mainland Scotland. However, by 1805 Alexander was bankrupt and it was noted in 1812 that "business is still carried on, but the population is too scanty to afford sufficient demand for a regular business in the brewery line".

It then seems to have been used as a distillery from about 1813 to 1839, when the complex was offered for sale consisting of "a malt barn with two granaries above … an iron kiln of 24 feet in diameter, malt deposit house, tun rooms, still and mash house".

Little is known about the brewery after that date, but it was still marked on a map of 1872. 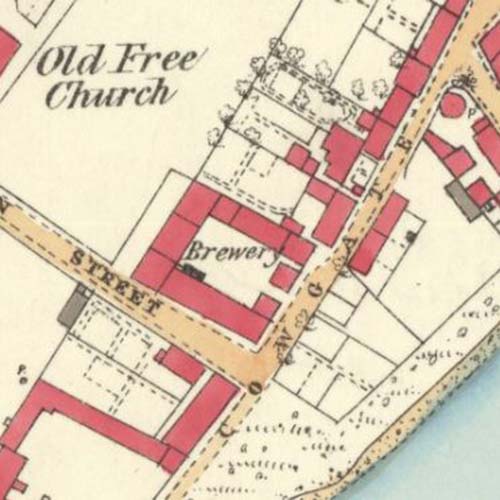 Map of 1872 showing the layout of the Thurso Brewery
© National Library of Scotland, 2015 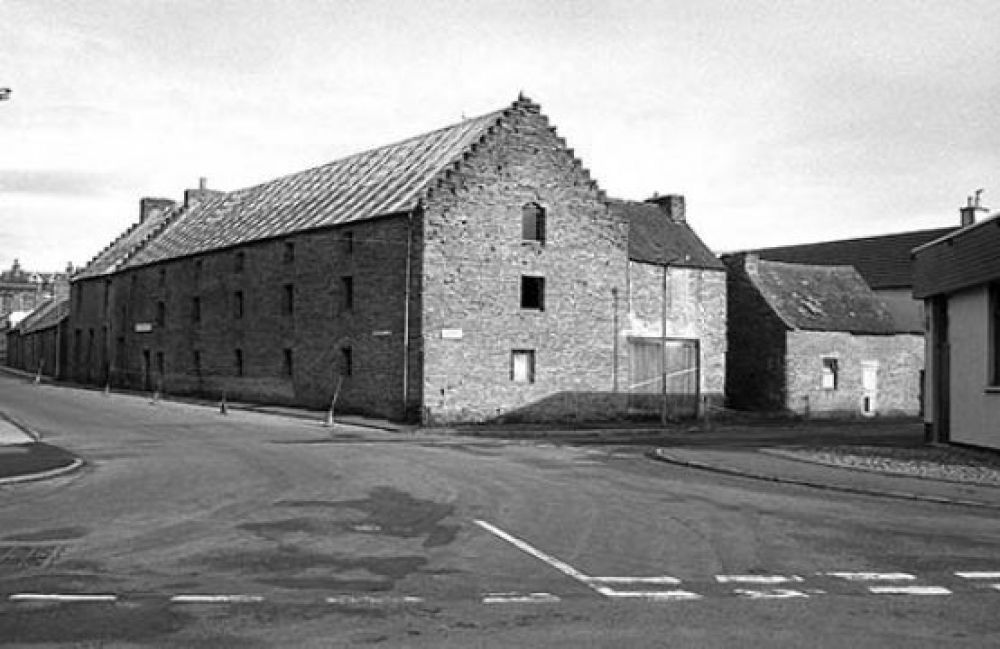 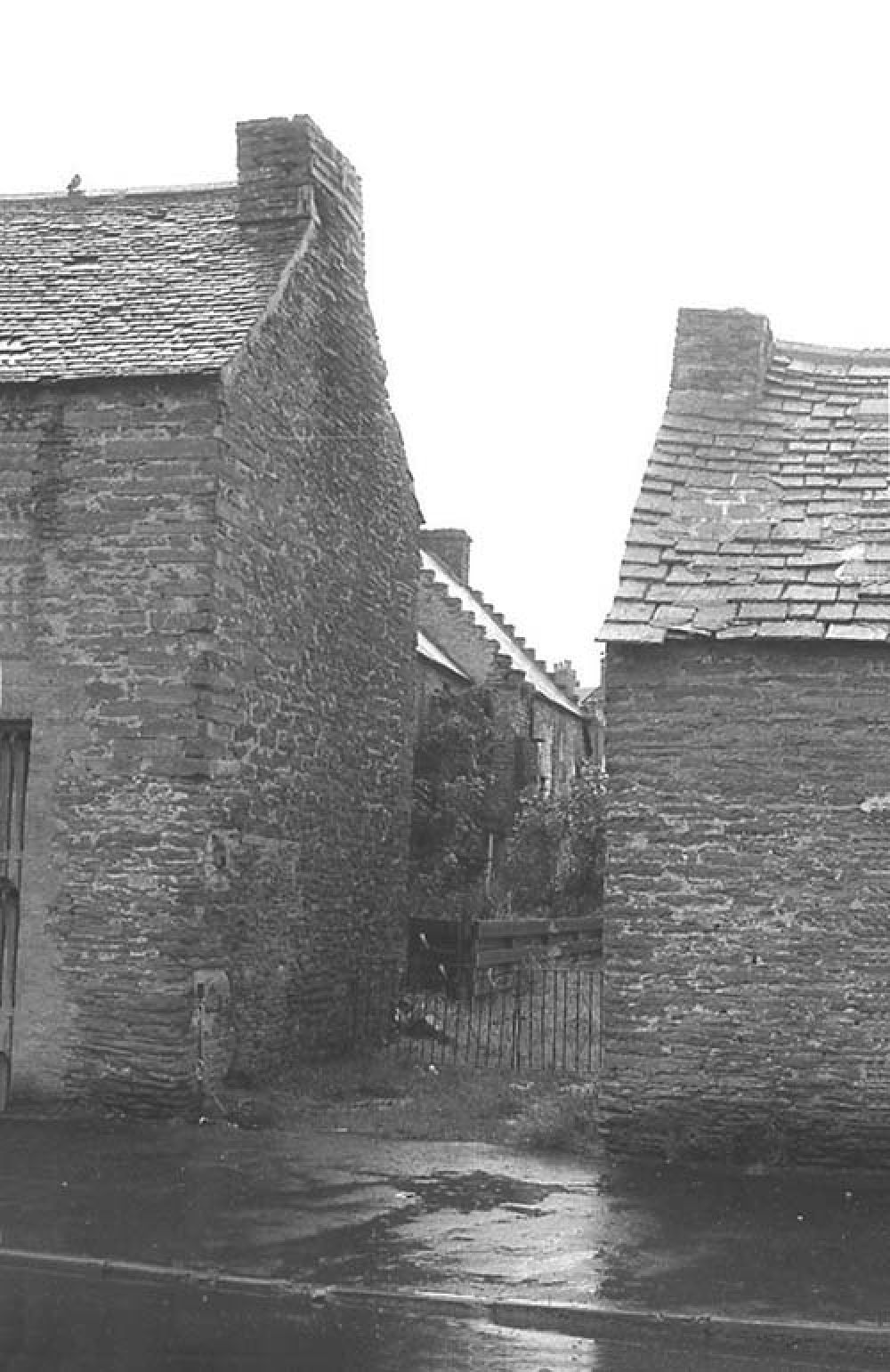 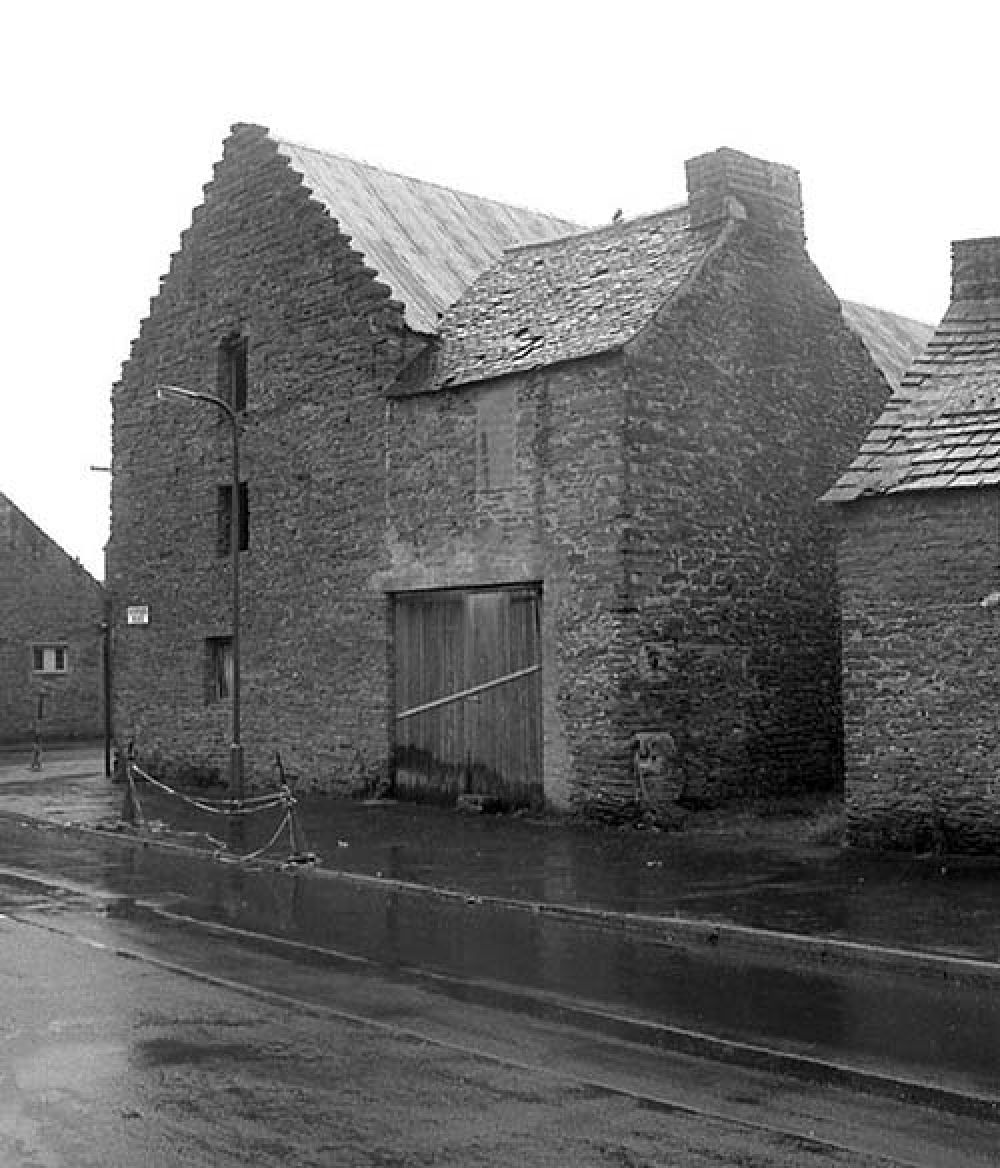 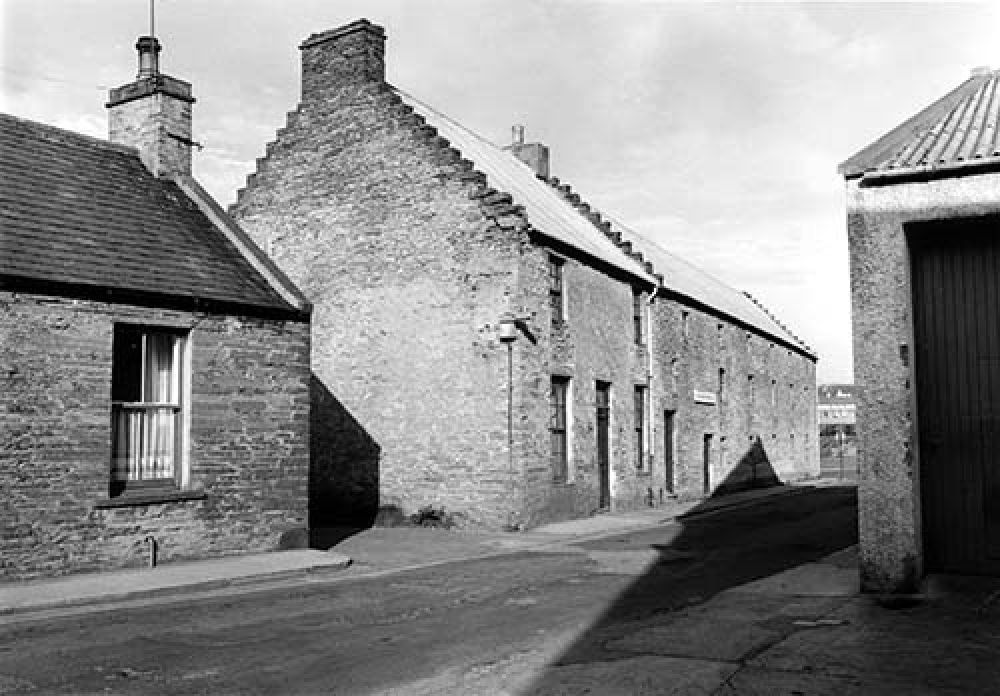 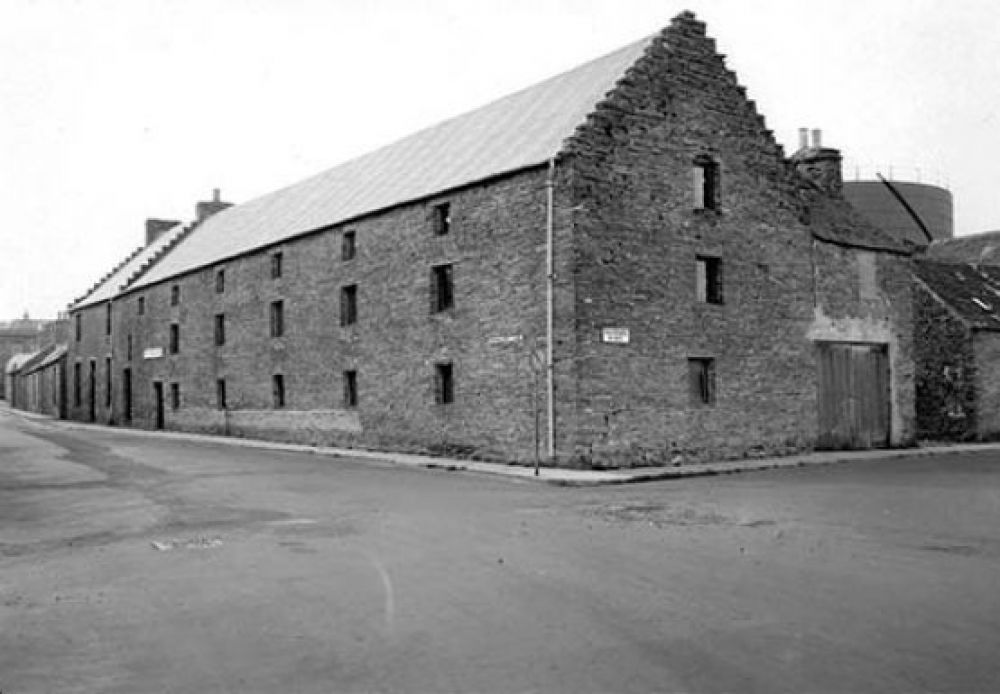 Canmore has a number of records relating to the Thurso Brewery. Last accessed 19th July 2016.