Parts of the Blackford Brewery dated back to 1610, and it is believed that brewing had taken place on the site over a hundred years before that. The Sharp family acquired the brewery at the end of the 18th century, and it came under the control of the partnership  of R. & D. Sharp in 1830.

When R. & D. Sharp Ltd was established in 1884 some of the monies raised were used to modernise the brewery to designs by the Glasgow firm of Russell & Spence.

After the modernisation programme in 1888-89 the brewery occupied over two acres of land and it had a 15-quarter plant; around 400 barrels were produced per week including stout, table beer and pale ale.

At the top of the brewhouse was the reservoir, which was supplied with water pumped from wells in the yard. On the floor below were the brewer's office and the mash tuns, which were regulated by Willison cataract mashing machines. At the west of the building was the copper-house which contained one domed and one open copper, both heated by fires beneath.

Next to this, in an upper floor of one of the new buildings, were two open coolers, fed from the coppers via the hop-back, which were connected to a Morton refrigerator that could cool at the rate of forty barrels per hour. Even further to the west was the tun room which contained nine fermenting vessels fed by beer that had passed through the refrigerator. On a lower level were settling squares from which ale, beer and porter were passed through the cask-filling machines into barrels. After racking, the barrels were stored in one of six cellars, No. 6 being used for local trade. This was the oldest building in the complex, dating back to 1610, and had previously been used as a malt-barn. 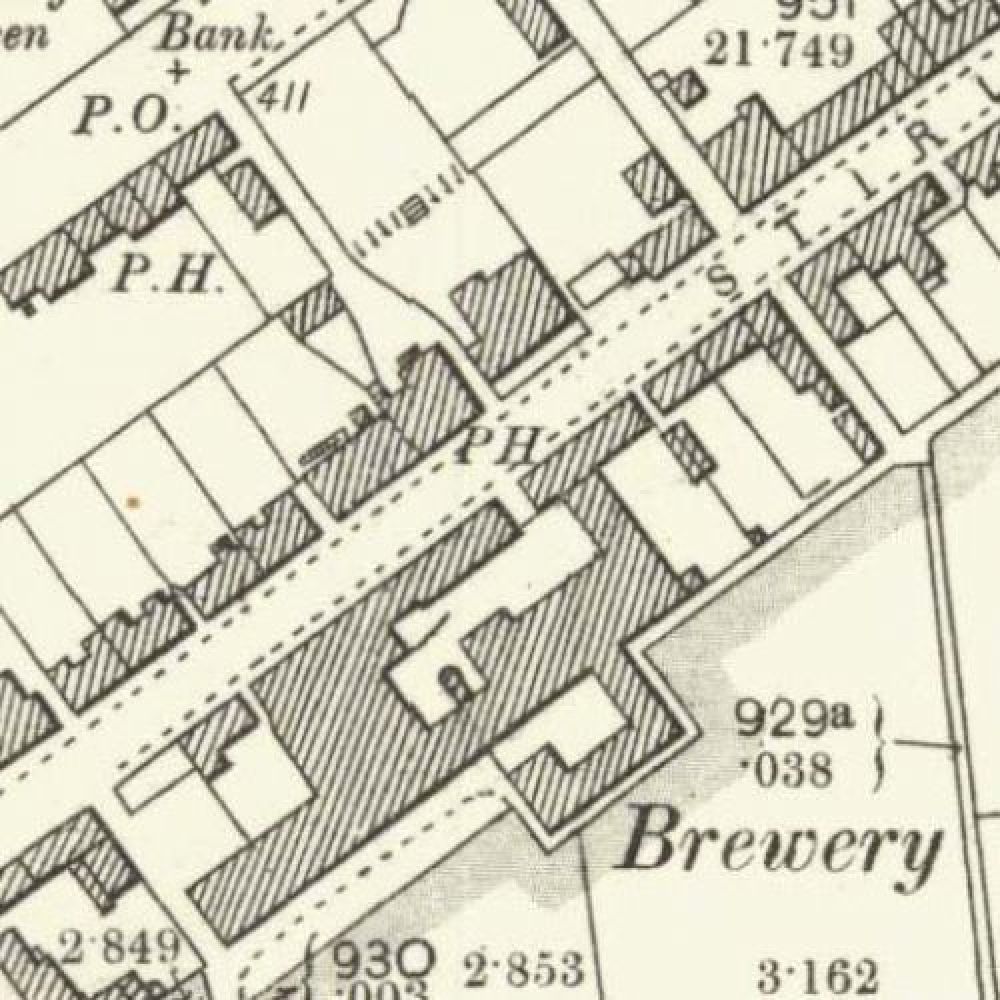 Map of 1899 showing the layout of the Blackford Brewery
© National Library of Scotland, 2015 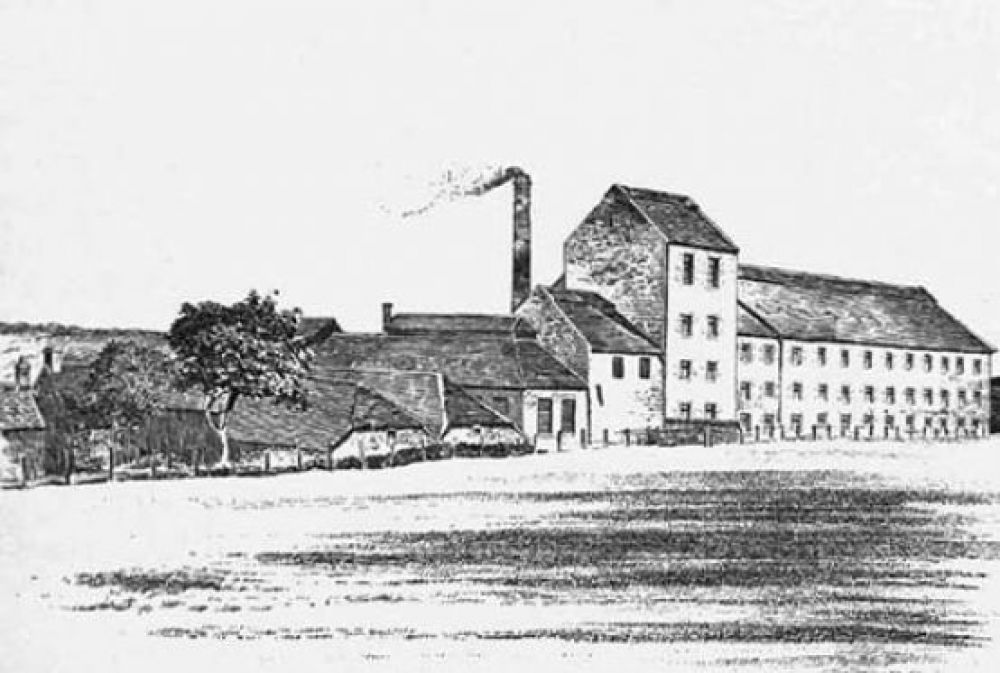 This drawing shows the brewery from the east.

The brewery was demolished in 1930, with the only surviving part being the office, which is now a private house. 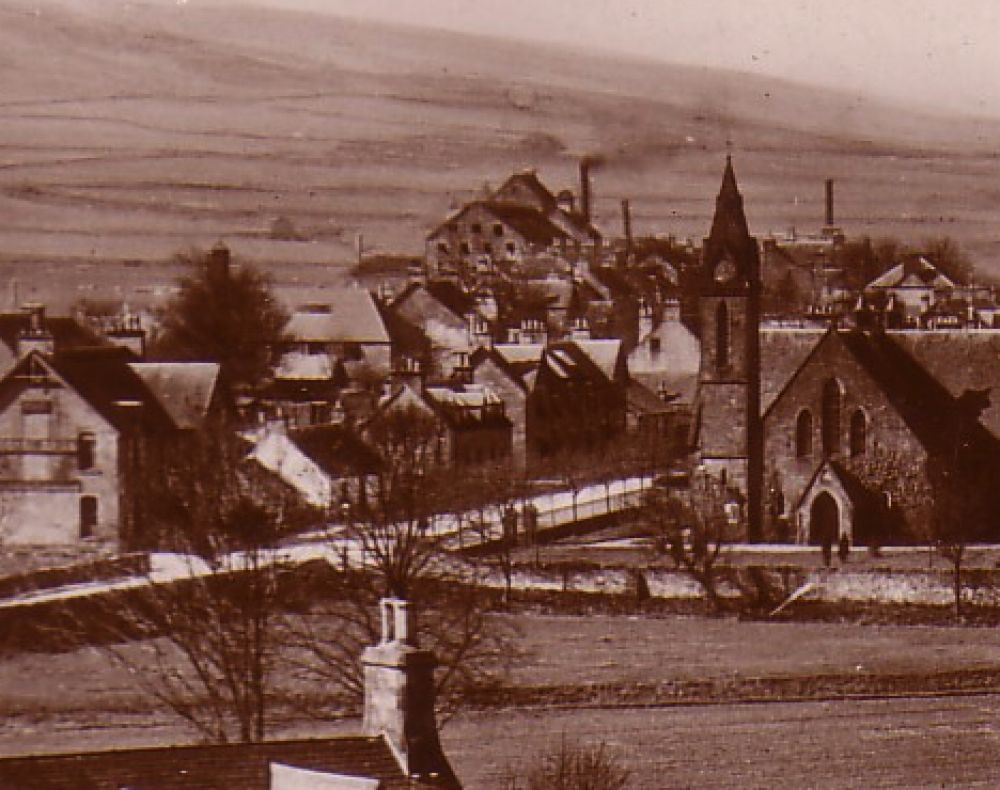 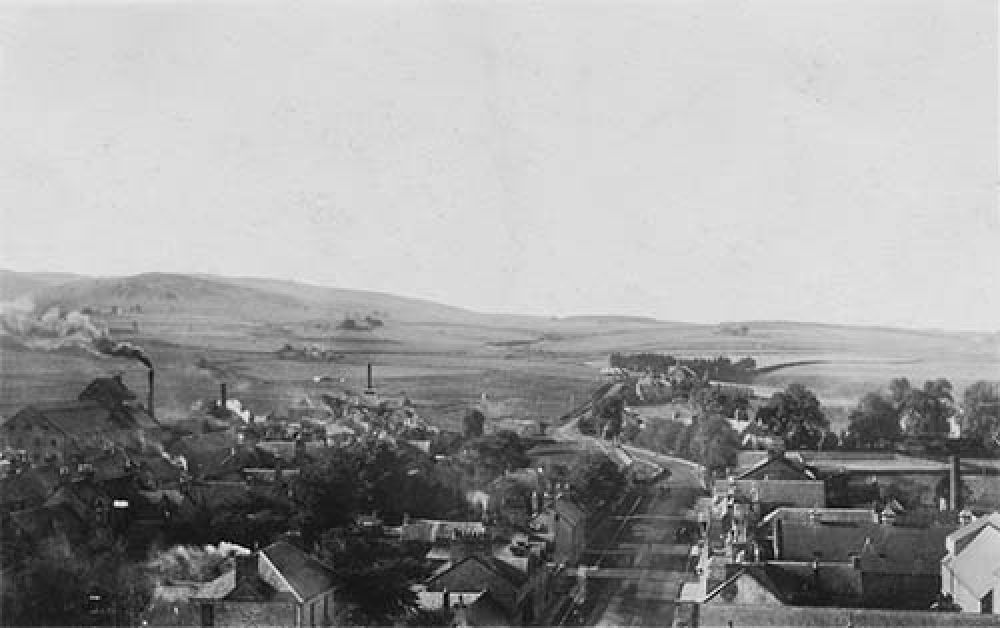 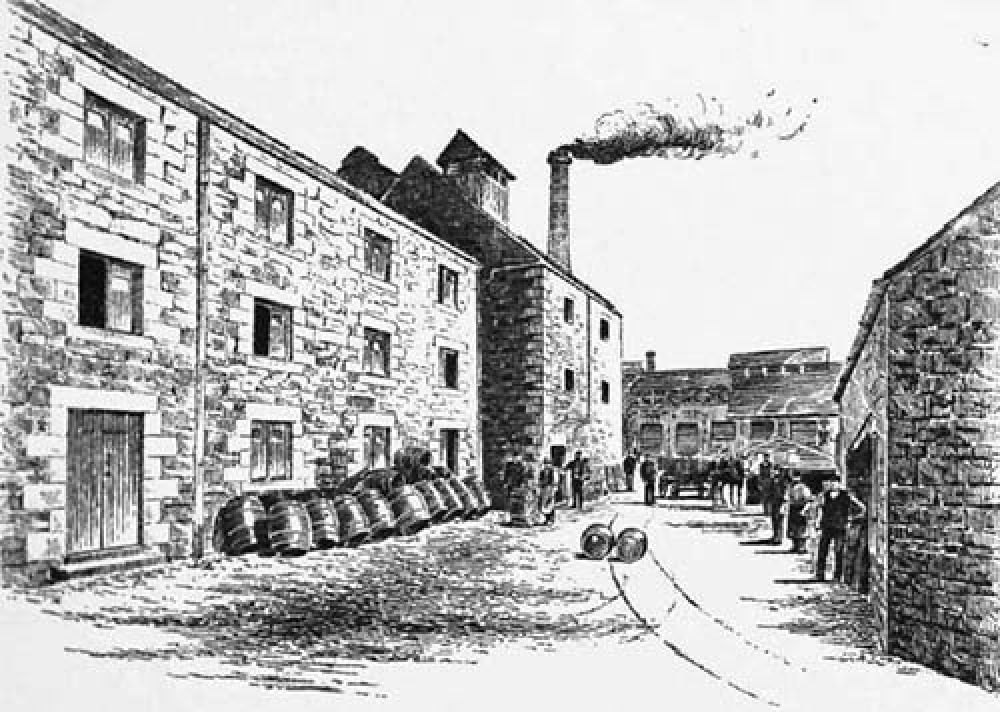 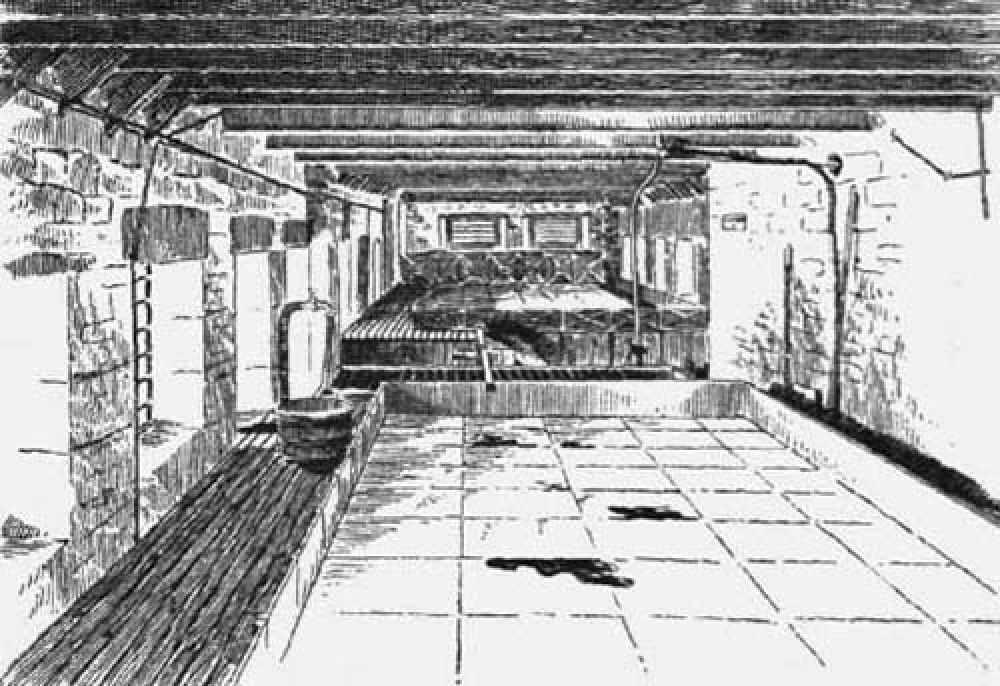 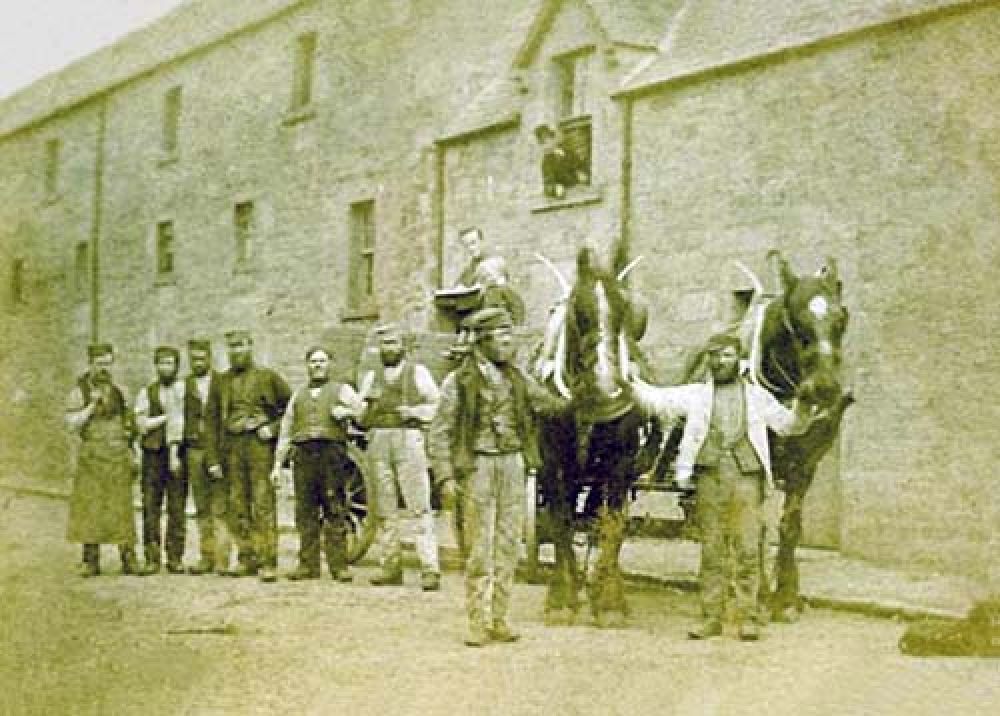 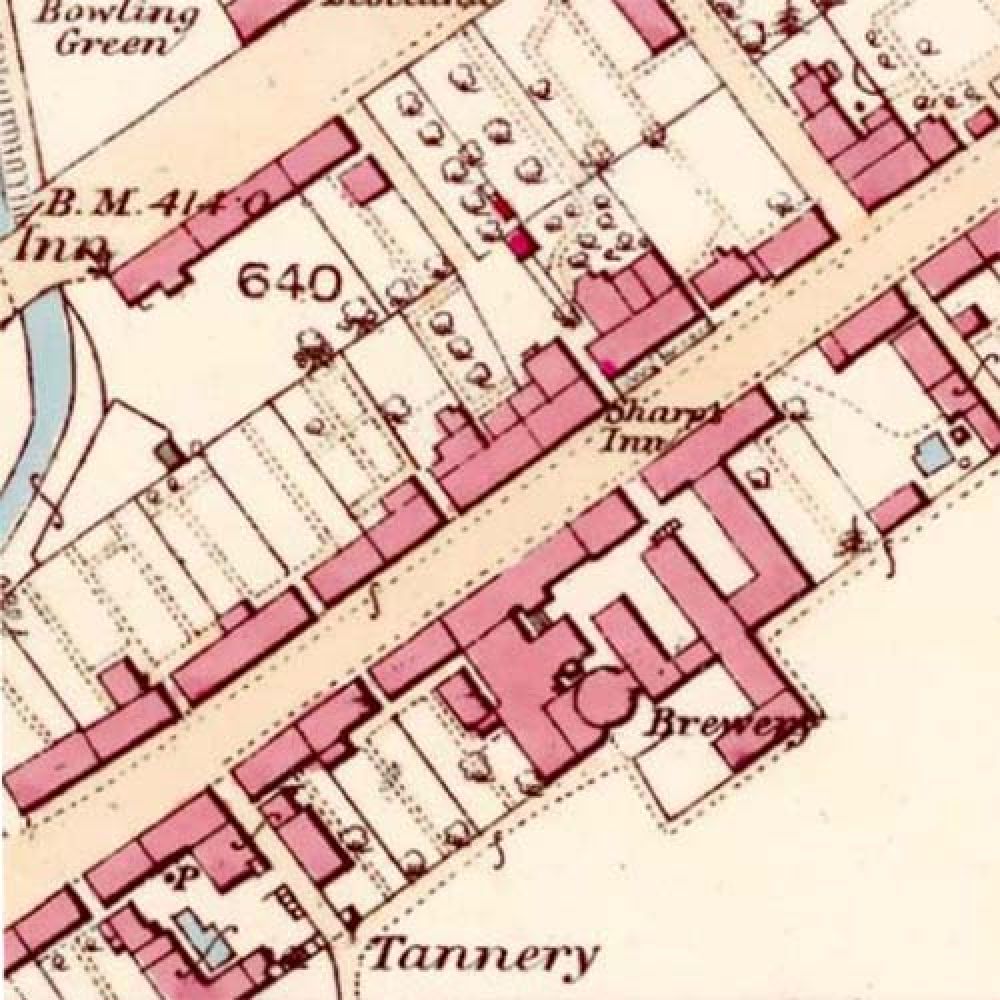 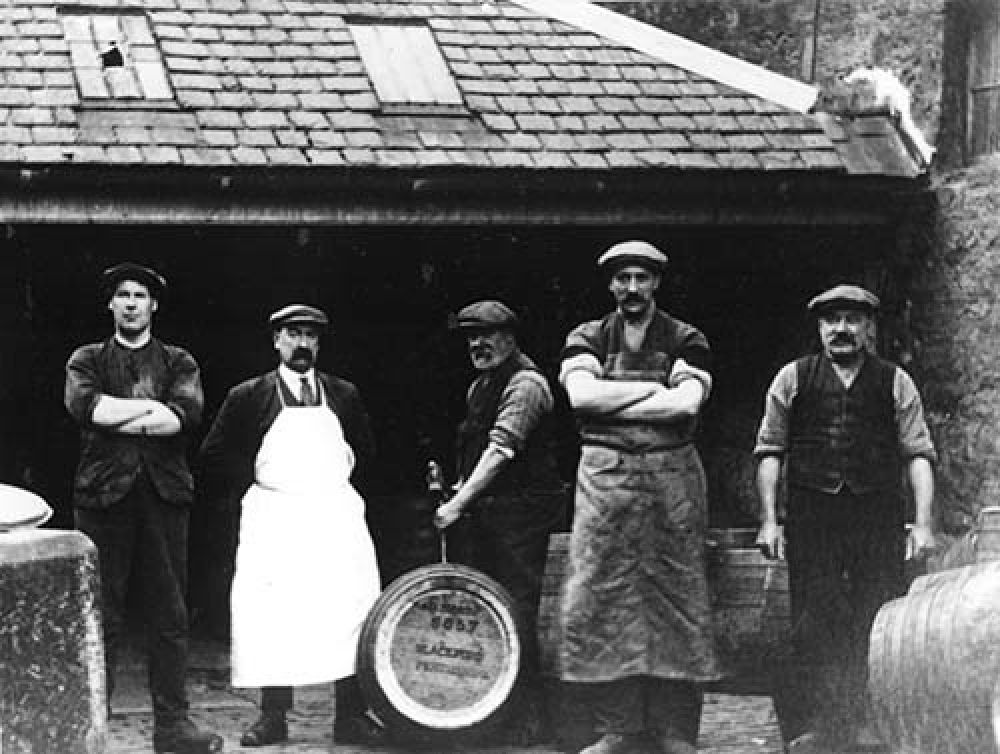 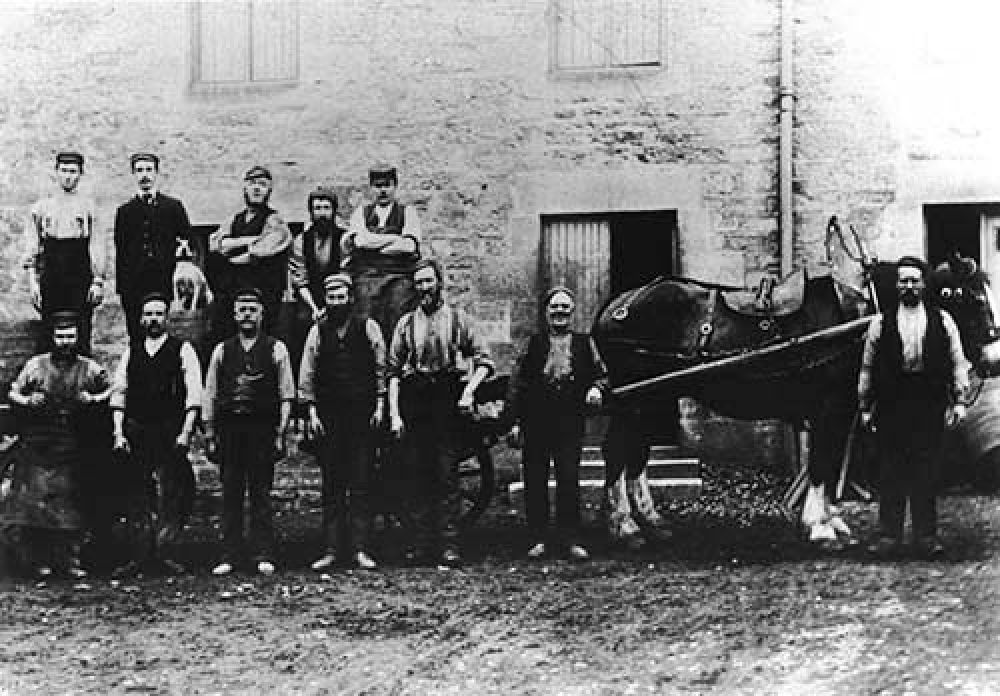 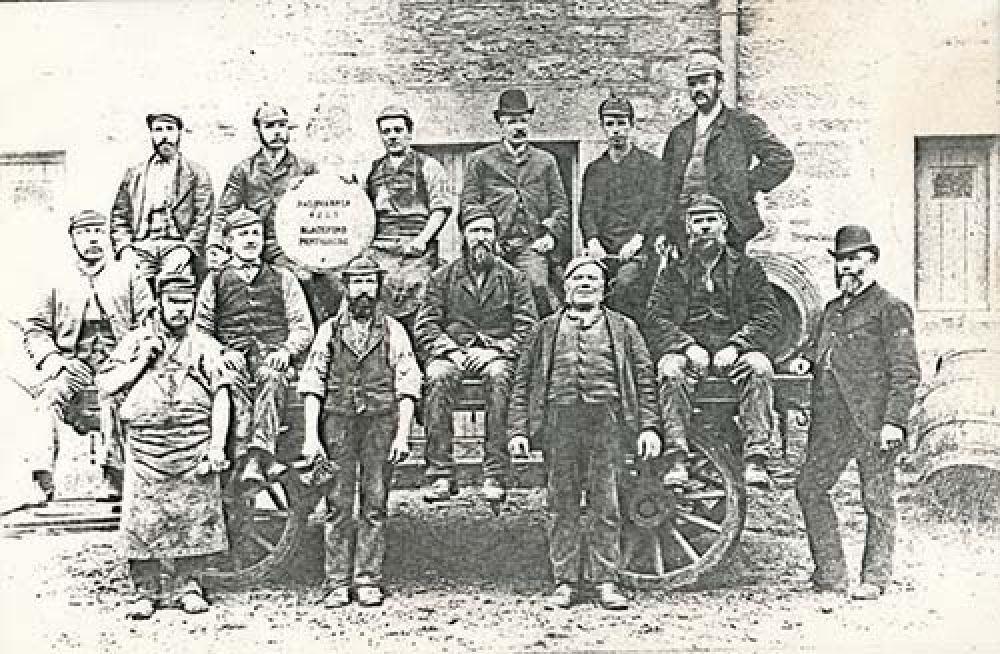