Thomson, Marshall & Co acquired the Old Town Brewery from the partnership of Smith, Irvine & Co in 1863, which had brewed there since about 1790.

In 1866 the company was granted a Royal Warrant by which it was appointed brewers to Queen Victoria and her son Albert Edward, the Prince of Wales, "in consequence of the satisfaction given by the ales, etc., supplied by the firm to the Royal families at Balmoral and Abergeldie".

The reputation for its ales grew from strength to strength and in 1886 the company was given the highest award for Scotch ales, and the prize medal for stout, at the Edinburgh International Exhibition.

Amongst the beers produced by the firm were Pale Ale and Imperial Scotch Ale.

In 1889 two of the partners decided to retire and the remaining partner, George Thomson, set up a limited company, Thomson, Marshall & Co Ltd, to carry on the business. 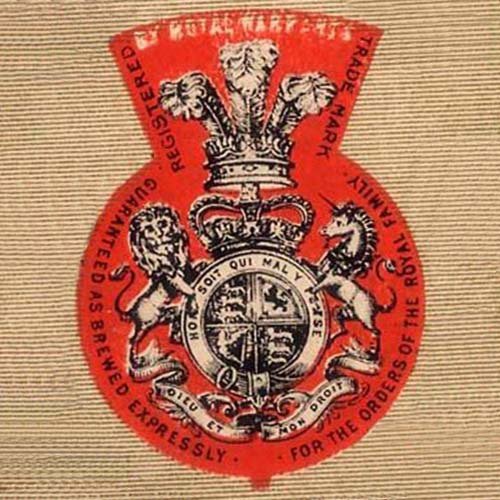 The only image we have of an item related to Thomson, Marshall & Co is a label for their Pale Ale. We would welcome any other information or images related to the company. 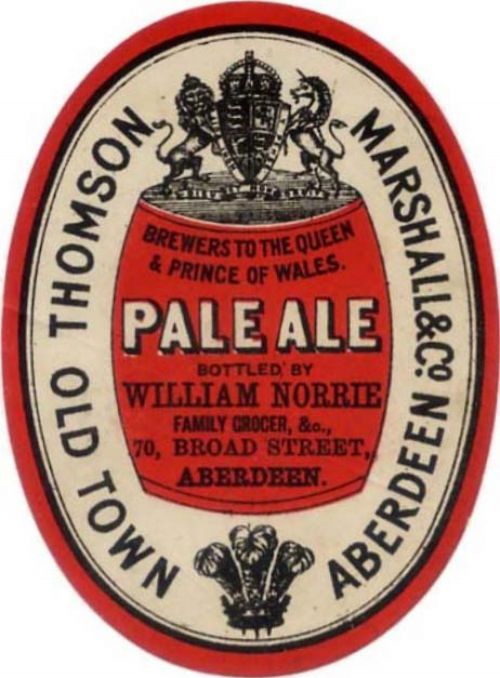 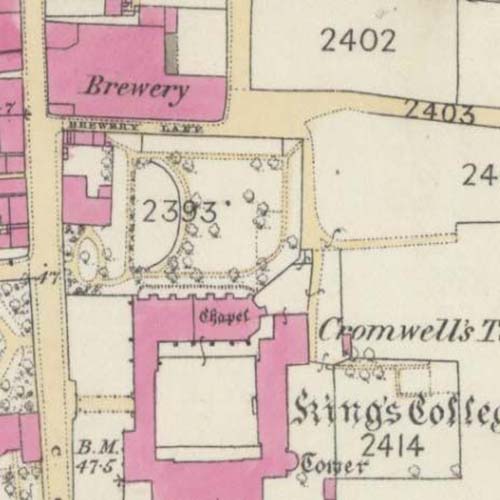