The trademark of the business was a key on a background of barley.

When he retired in 1905 he sold off the Anstruther Brewery and associated aerated water interests, and handed over management of the Crail Brewery to his brother, Thomas.

Amongst the beers produced by the brewery was Double Brown Stout. 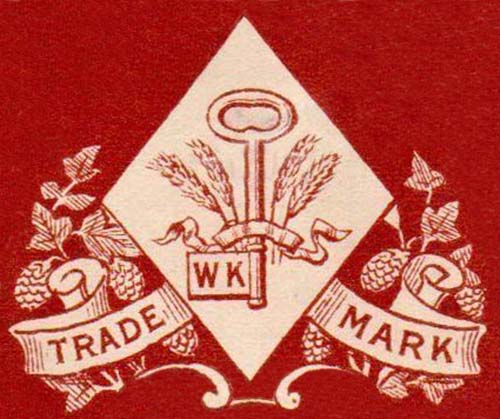 We only have one image related to William Key, and would welcome any other information or images related to his business. 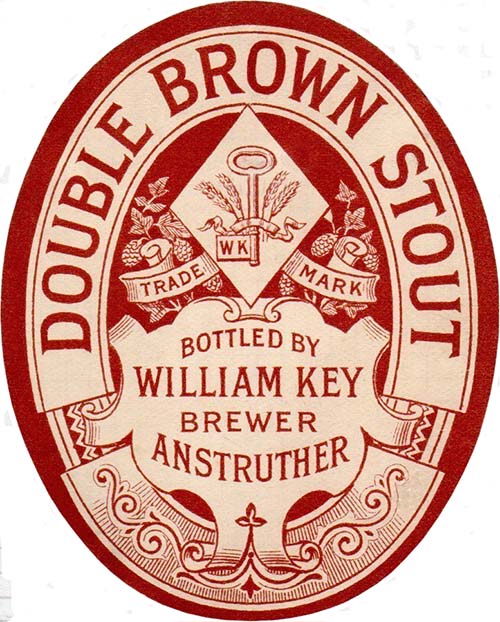 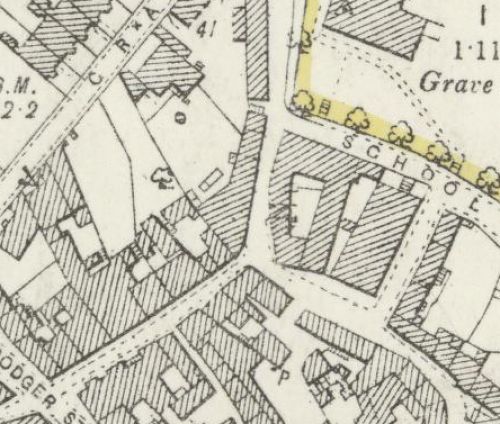