The partnership of J. & J. Maclay was formed by James and John Maclay, following the death of their father James Maclay in 1875.

The partnership was dissolved in 1880, and the following year John died suddenly at the young age of 28.

The brewery and maltings were then offered for sale, and the business was eventually acquired by brothers Robert and John Ramsay, who ran a bottling business in Dunfermline. The business then traded under the name Maclay& Co.

We do not currently hold any images of items related to J. & J. Maclay, and would welcome any information or images related to the company. 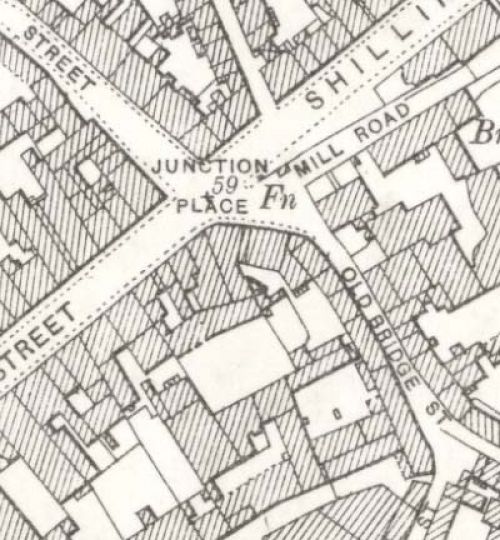