The not-for-profit Community Interest Company Brewing Heritage Scotland is delighted to confirm that, with support from the Heritage Lottery Fund, it has created an exhibition celebrating the rich history of Scottish brewing.

This is part of our campaign to celebrate and raise awareness of Scotland's brewing heritage. The second exhibition ran from 5th March to 25th June 2016 at the Museum of Edinburgh on the Canongate, one of the City of Edinburgh Council's major cultural venues.

The exhibition included: objects advertising Scottish beers; displays describing the development of the brewing industry; recordings of memories from former brewery workers; and access to a digital archive of brewing images.There was a particular focus on the surrounding Canongate area, where many breweries once thrived.

Our aim is to encourage a wider knowledge and understanding of Scotland’s great heritage of breweries and pubs, past, present and future. We are planning a positive celebration of an industry that has meant so much to so many Scots and others down the centuries 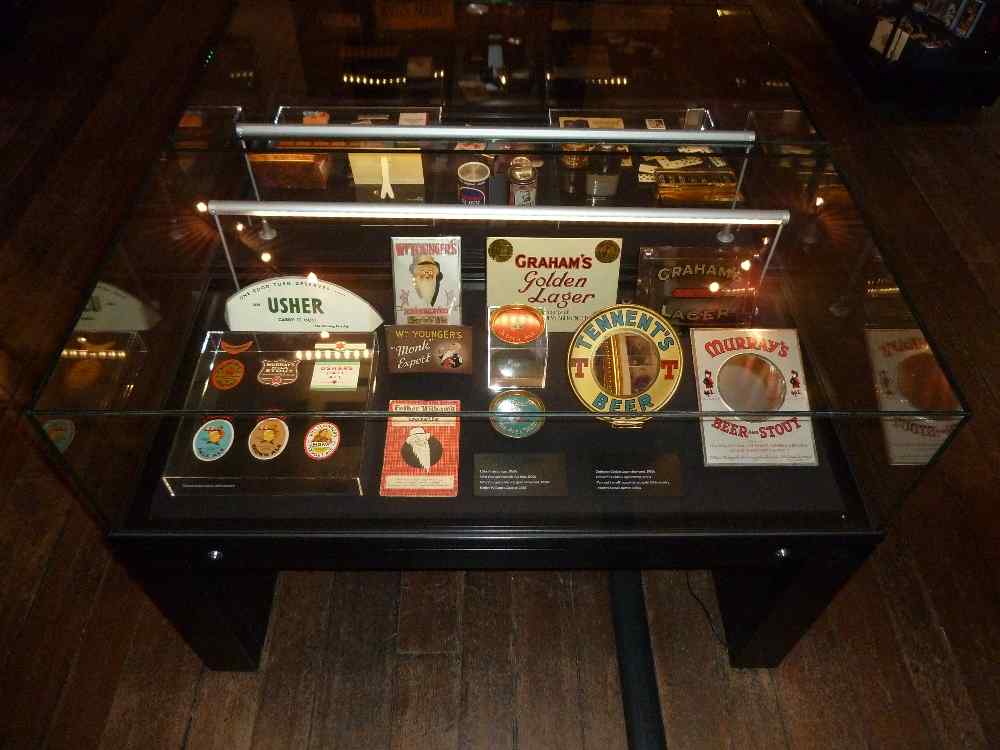 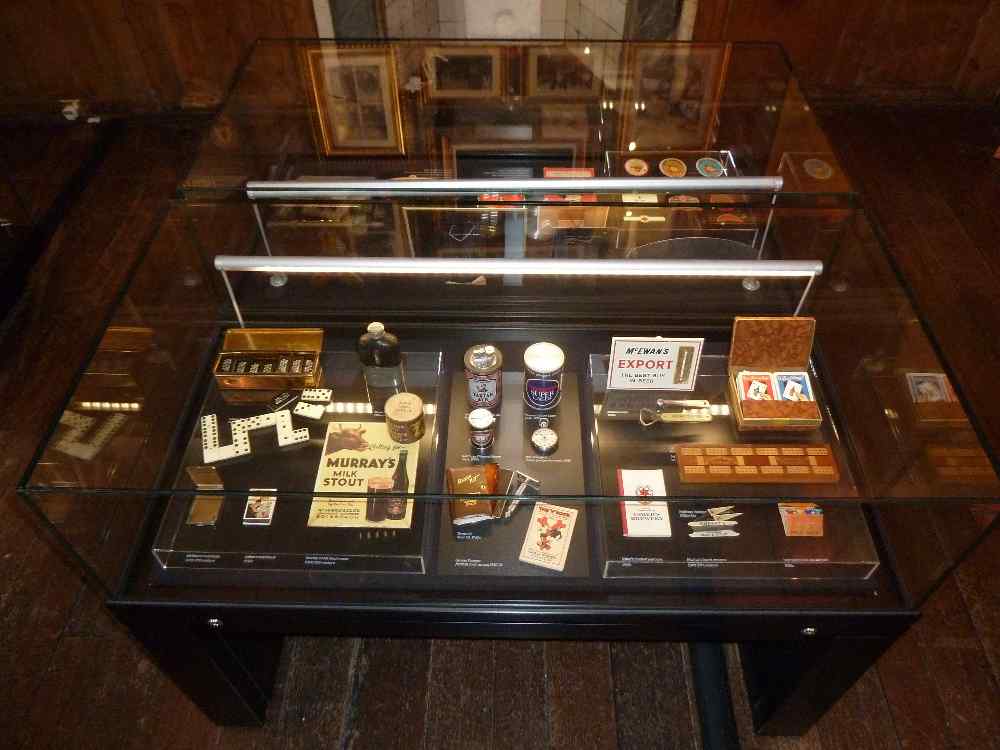 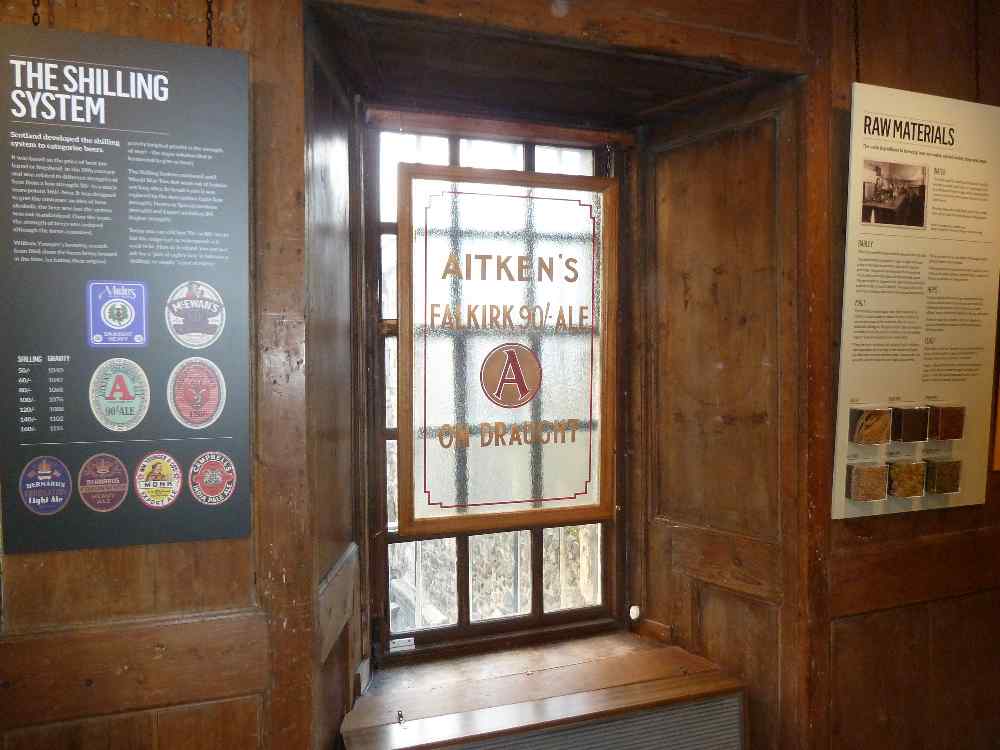 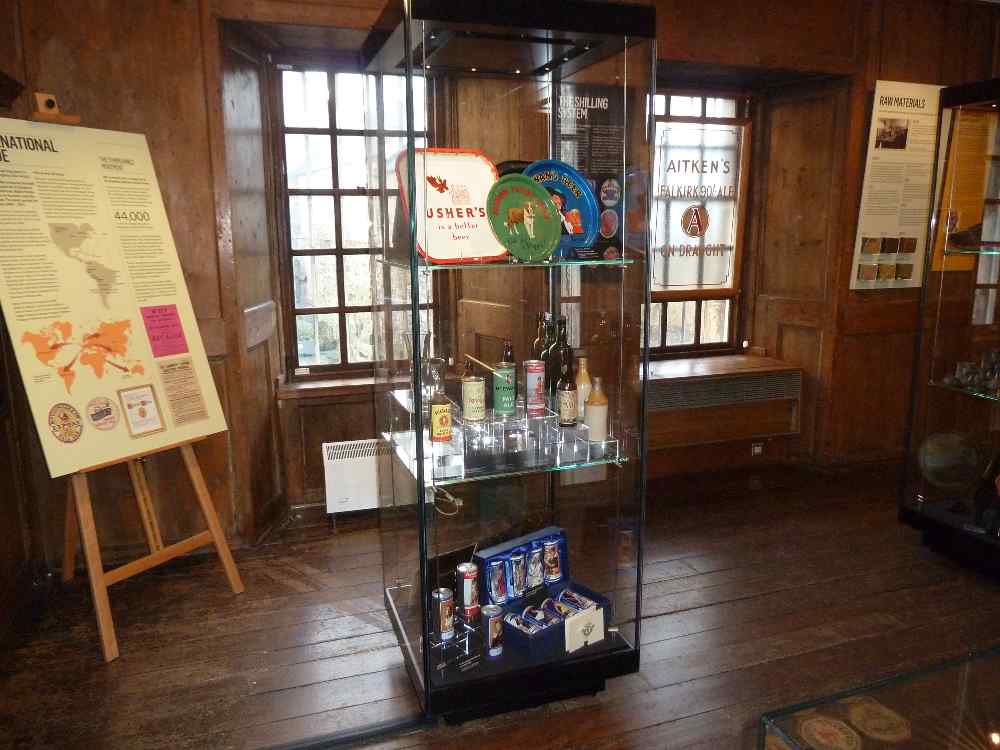